Belem is a city which sits at the mouth of the Amazon River and on the Caribbean sea. All the freight that goes into and out of the Amazon comes through here, so it’s a pretty import hub for Brazil.

First on the list of things to do here in Belem was to get my chain replaced and aux lights fixed. A few of the links in the chain have been binding up for over a thousand miles now and are in need of replacement. It’s a DID 525 Ultra Heavy Duty chain that I installed back in Florida and it had lasted over 26,000 miles, so I suppose that’s a pretty good durability. I was hoping it would have gotten me all the way home but oh well. The RS7 Super-light steel sprockets still had a lot of life left on them, so I didn’t both trying to find replacements for them.

Another adventure rider I met had told me about a guy here in Belem named Alex. He personally welcomes every rider who passes through the area and helps out anyway he can. I stopped by Alex’s moto shop to see if he had a chain for my bike but unfortantly he didn’t. He did make a few phone calls for me and sent me to another shop that did, so that was cool of him.

I managed to find a Chinese made 525 o-ring chain for $135. It was more than I wanted to spend on a cheap chain but after searching around a bit more, this was the only place that had a 525 size chain. Finding big bike parts in South America can be difficult sometimes. I paid another $25 to have it installed along with fixing my aux lights. The lights had developed a break in the wire which took about 45 minutes of tracing with a multimeter to find. 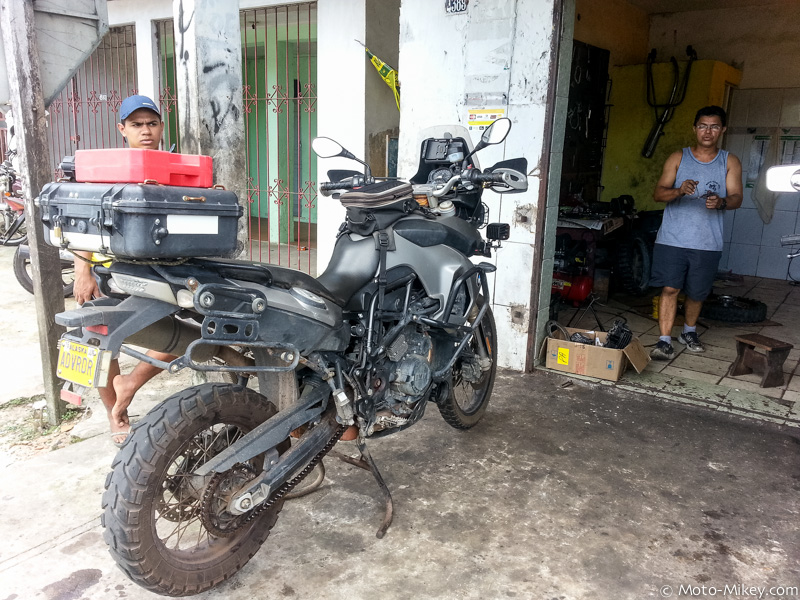 Alex is the president of a local motorbike group based here in Belem called the Expeditionaries of Para (Para is the name of the state which Belem is the capital of). The group isn’t just about motorbikes, though they sure do love to ride. They also do a lot of volunteer work and often ride a few days out into the rural parts of the Amazon jungle to provide aide and support to the poorer indigenous communities that are in need. All the group members are really good people with big hearts who want to help others.

Alex took me out for a tour of the city and to the port to buy my ferry ticket to Manaus. I bought a ticket on the N/M Rondonia, which is a large Catamaran ferry capable of carrying a few hundred people and cargo as large as cars. It cost me $R400 for a private cabin and another $R400 for my motorbike (about $360 dollars total). The boat didn’t leave for another week, so I had plenty of time to hang out here in Belem which was nice. 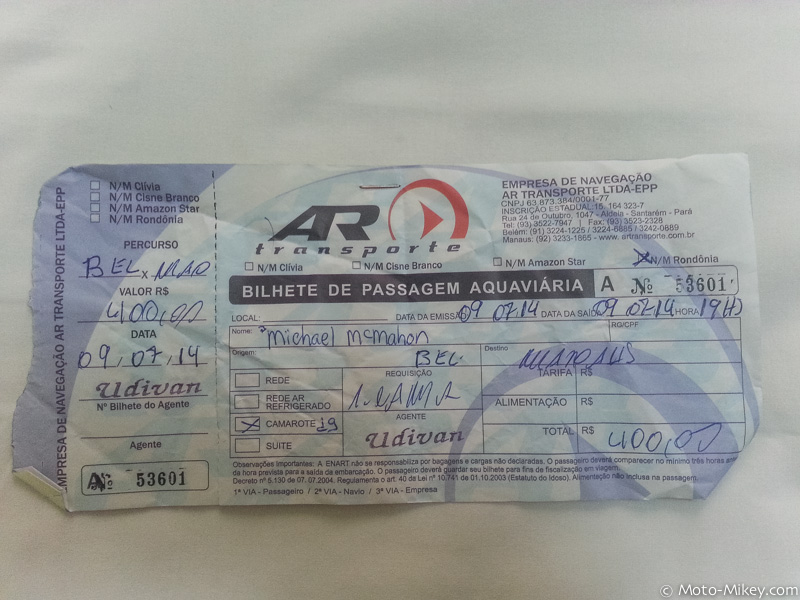 One of the nights that I was in Belem, Alex invited me to hangout and grab a few beers. At the last minute, he ended up having to cancel plans due to something else that came up. However, Alex being the good guy he is, called a few of his group members to see if any of them wanted to take this gringo out for a beer or 2. I didn’t know about the change of plans at the time, so when Ana (who I hadn’t met before) came and picked me up from my hotel, I was a bit surprised. She knew who I was but I didn’t know her. Add in the fact that I don’t speak Portuguese very well nor she speak much English and it ended up being kinda funny.. you probably had to be there.

We went to the pier where there are a bunch of restaurants and nice bars along the river. I got to try the famous Açaí (pronounced ah-sai-eee). It comes from the berries/nuts of a certain palm tree that grows predominately here in the Amazon. It’s a semi-thick purple liquid which is pretty good albeit with a slight bitter taste. Add sugar and tapioca to suit your taste. It’s really popular here in North Brazil. The traditional way it’s eaten is in a bowl with a spoon but it’s also often found in drink form as well as with ice-cream. 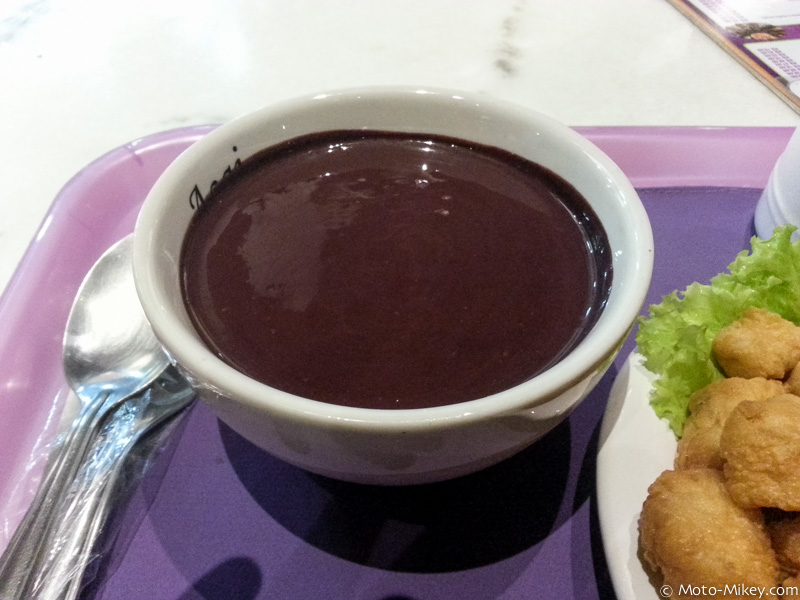 I ended up spending a lot of time with Ana over the next week here in Belem. She’s a professor at the University of Para here in Belem and teaches undergraduate nutrition courses along with a few other medical/health subjects. Since college was dismissed for the summer, she had some extra time on her hands to take me out. We had a really good time together.

Another night she took me to a cool little spot to go Samba dancing. I certainly don’t know how to Samba but it was a lot of fun.

One of the days I was here, Brazil was playing Colombia in a World Cup game. This was supposed to be a big match between 2 very good teams, so we went to watch the game at a local outdoor bar. It was very intense with Brazil winning by 1 point. Brazilians are very passionate about futbol, so every time something exciting happens, people would stand up and scream. More fun times in Brazil. 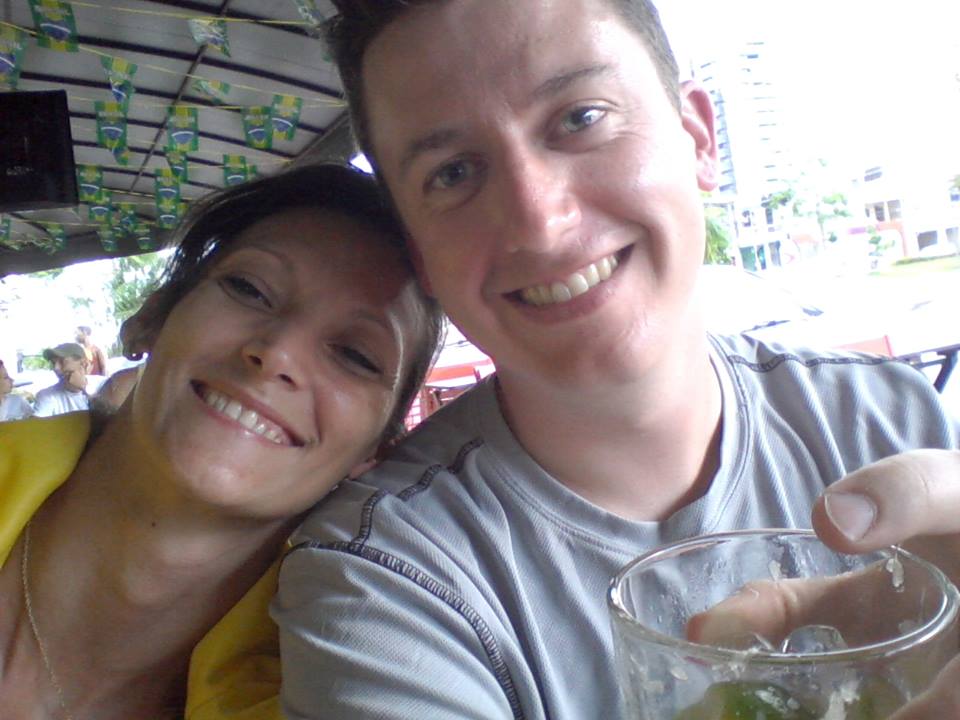 On Sunday, we went to the plaza where all the vendors come out to sell things. There was also a big parade going on to celebrate something.. maybe a holiday? Regardless, there were a lot of people and everyone was in a good mood (as usual). 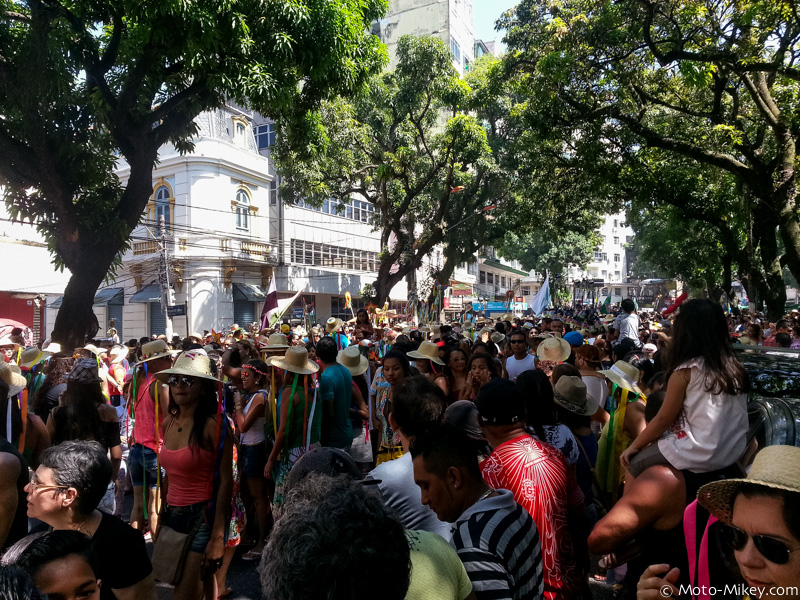 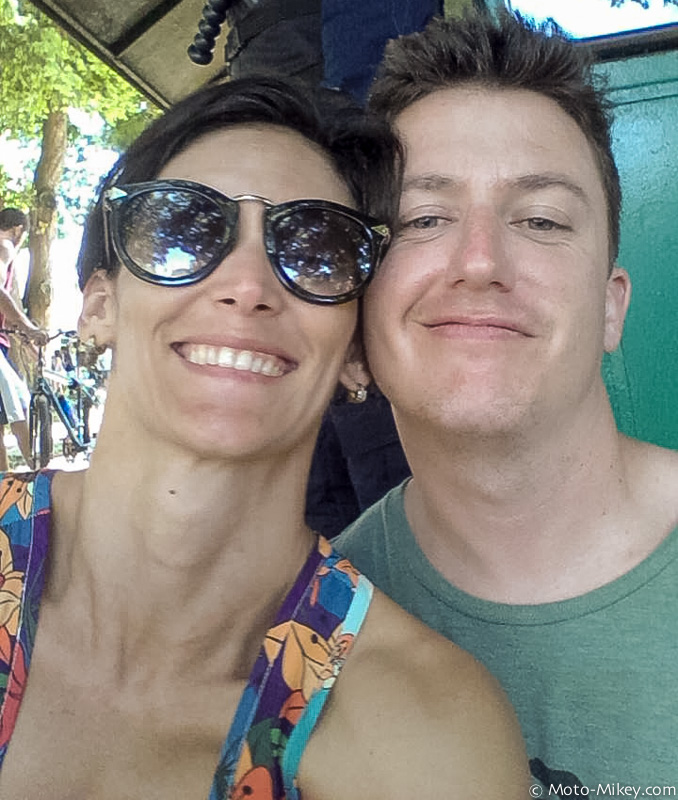 I really enjoyed my time in Belem and I’m a bit sad to leave. It was great times with great people. I might have to come back again someday 😉