These last few days were pretty uneventful. The 3000km+ ride from Ushuaia to Buenos Aires can be completed in 3 days but that’s pushing it and not very fun. Since I have no deadlines to meet, I decided to take it slow and only averaged around 400-500 kilometers per day. 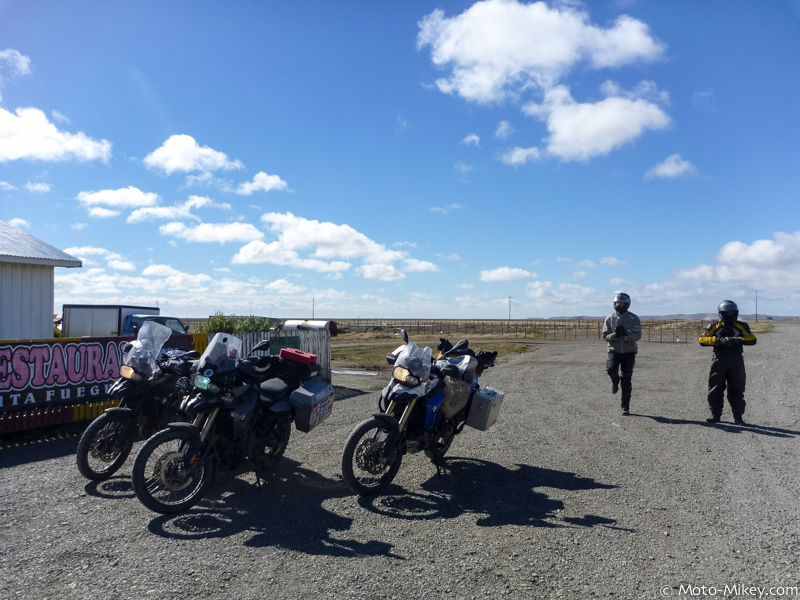 Crossing over the Straight of Magellan was again a bit rough, except this time on a smaller ferry. It was so rough we had to stand and hold our bikes for the entire 30 minute trip since they would have been knocked over by one of the many large swells. 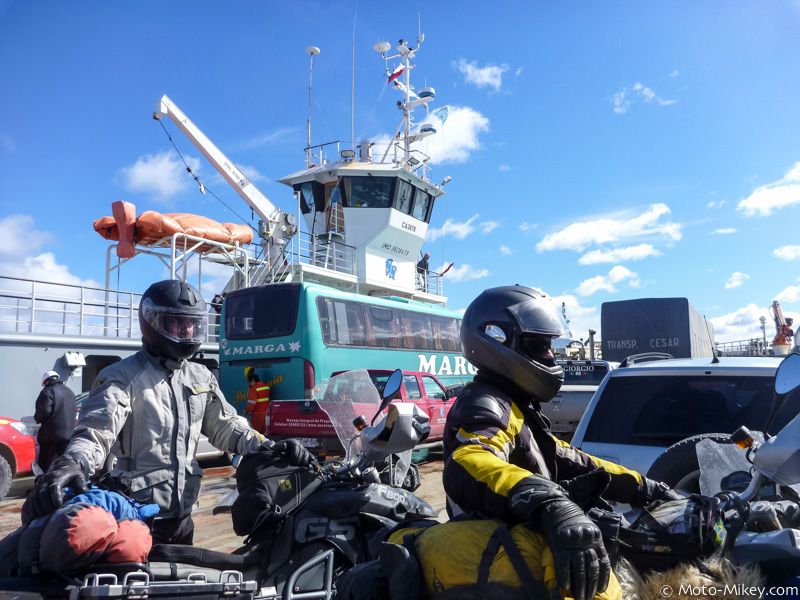 Once on the other side, I said goodbye to Keith and Gus since they were going to Puerto Arenas and I was going North to Buenos Aires. I plan to see Keith again when I make it to Brazil. Gus is riding up to Alaska this year, so this will likely be the last time we cross paths. Take care guys! 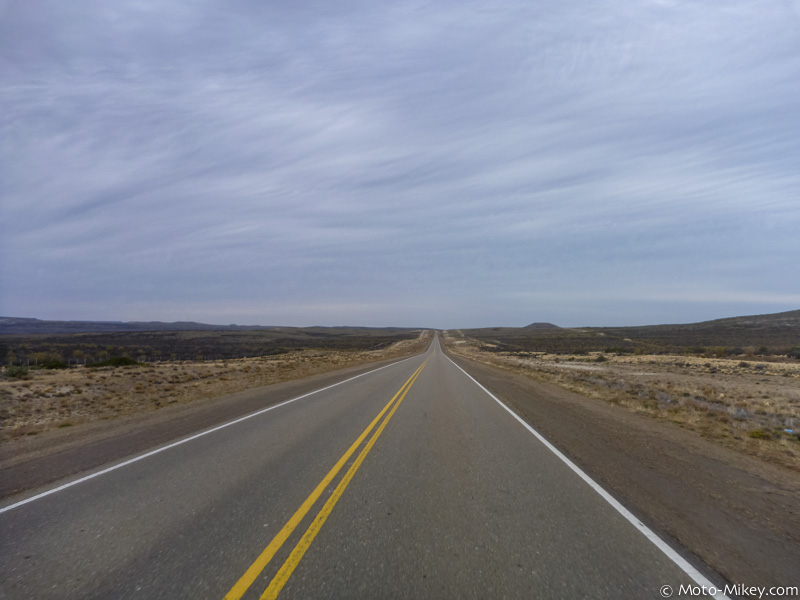 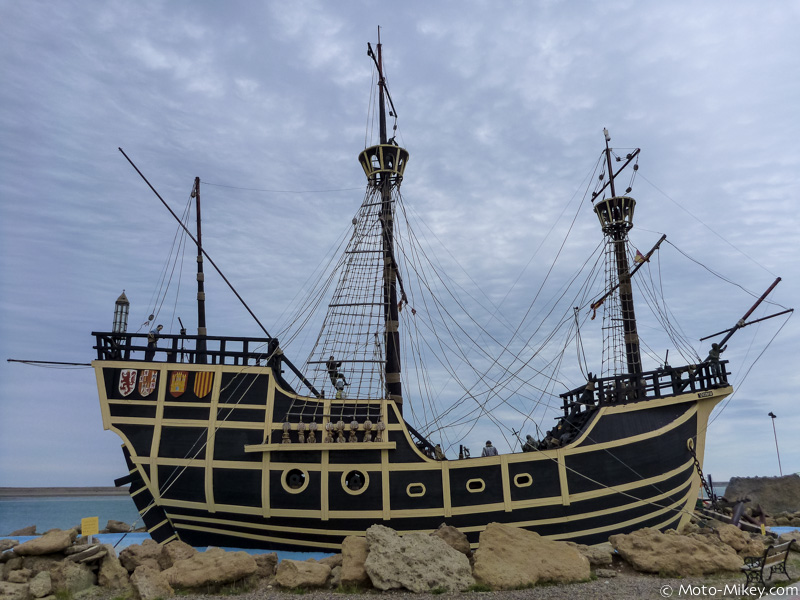 South Eastern Argentina is littered with monuments and memorials to the Falklands (Malvinas) War with the Brits back in the early ’80’s. The Argentines got their ass kicked when they attempted to annex the islands off their coast. They are still touchy about the subject and I saw hundreds of signs all across the country proclaiming the islands as theirs. 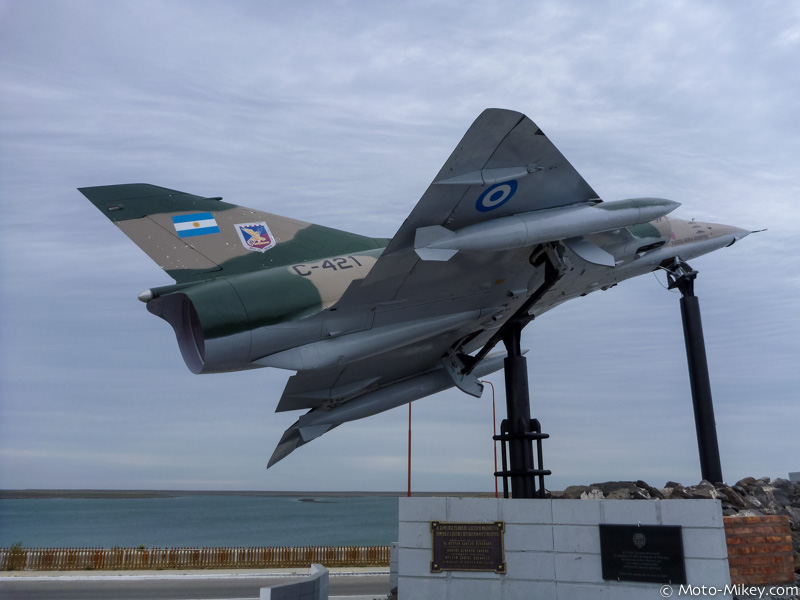 Cold, windy, straight, desolate and boring best describe Ruta 3 along the Argentina coast. Thankfully I had some new e-books from Keith to keep my mind from going numb.. now I’ve got a good intro education into Modern Physics. 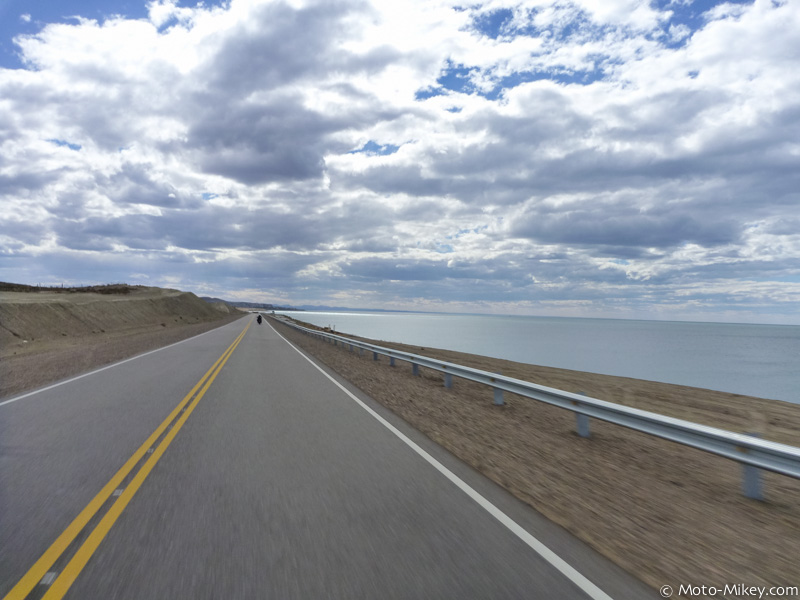 For the most part, fuel is readily available along Ruta 3 but you do need to fill up every time the opportunity presents itself. I skipped getting gas once since I figured the next town 100+km up the road would have fuel.. sure enough the 2 gas stations in town were out. It’s a good thing I had an extra gallon with me in my rotopax or else I would have been in trouble. The little bit of extra weight and bulk is worth the inconvenience to have an emergency reserve. 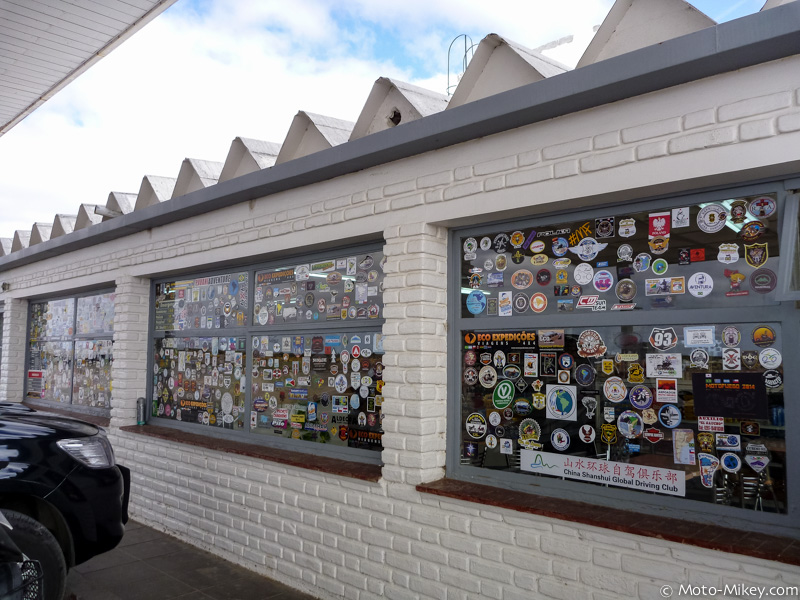 I made it into the port town of Puerto Madryn which is about half way to BsA. I think I’m gonna stop here for a day or 2 to see park nearby and get caught up on chores.