This morning I said goodbye to Taylor and Fabian and started riding South along the famous Ruta (Route) 40. This road in South America is well known for it’s adventure tourism since it is (was) mostly unpaved and passes through some remote locations. It’s has an allure kinda like Route 66 in America and is frequented by travelers on long road trips. 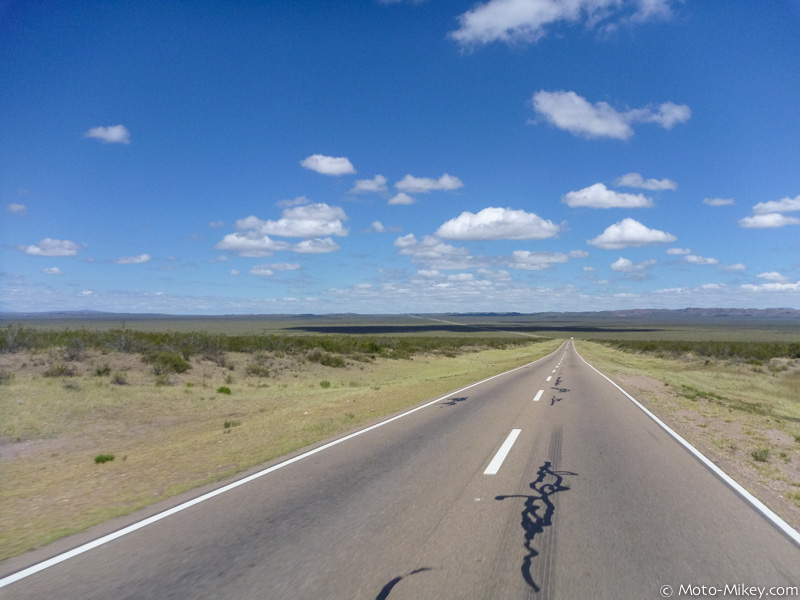 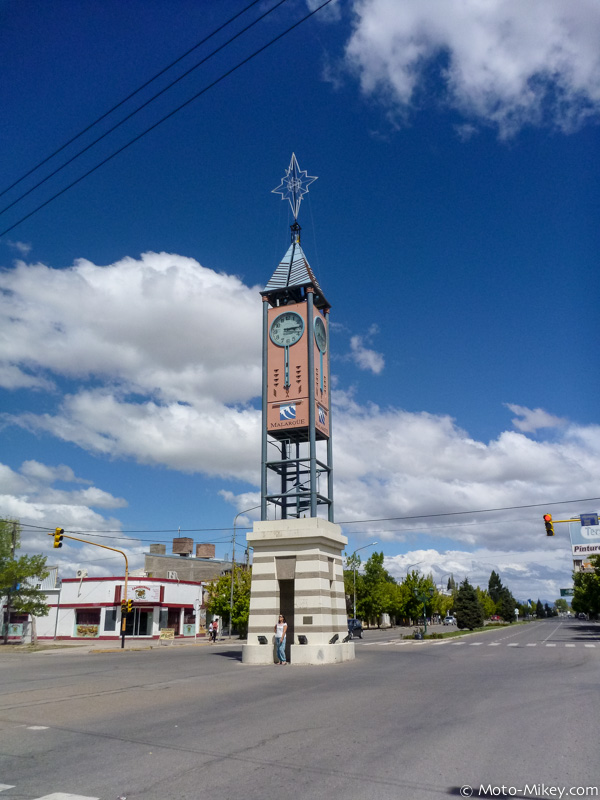 Most of the Ruta 40 is paved these days which certainly takes away from it’s adventurous feeling, however it’s still has some interesting scenery. I spent the next 3 days blasting down the highway racking up nearly 900 miles.. boring but productive. Along the way I stayed in some really small towns which was a nice break from the big cities the last few weeks. 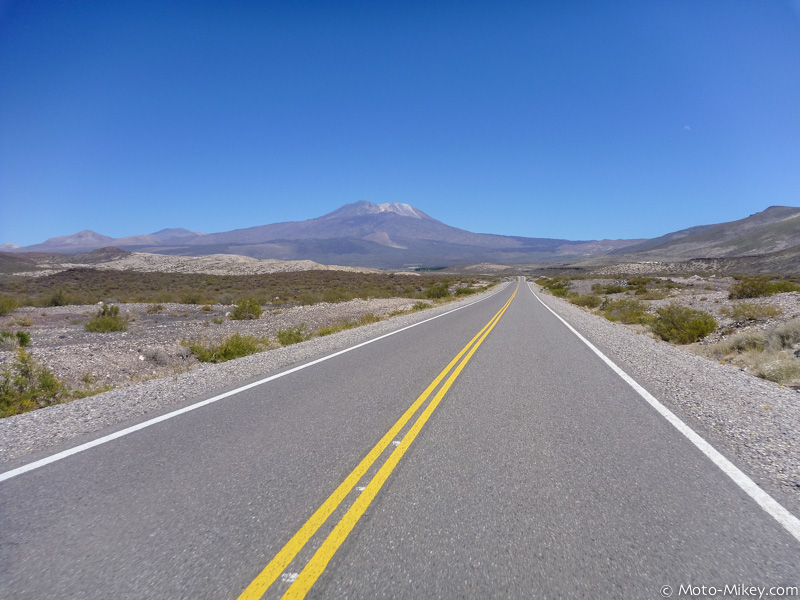 Lots of volcanos along the route (pictured above and below). 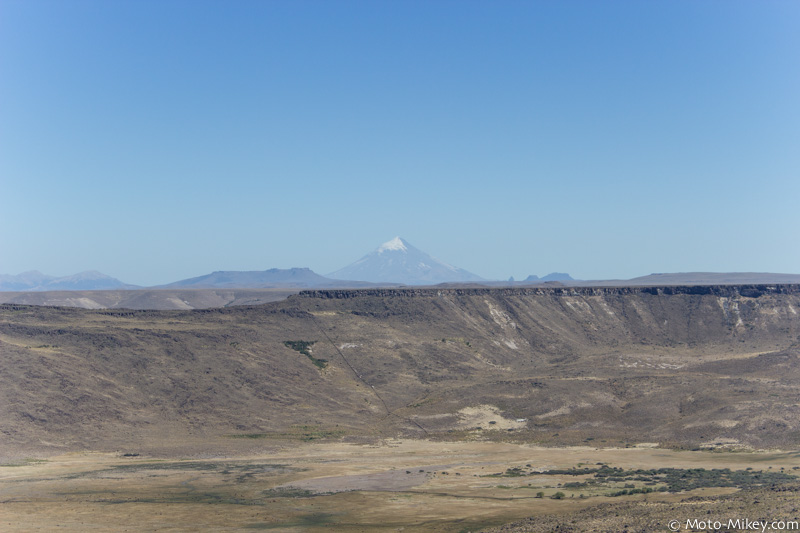 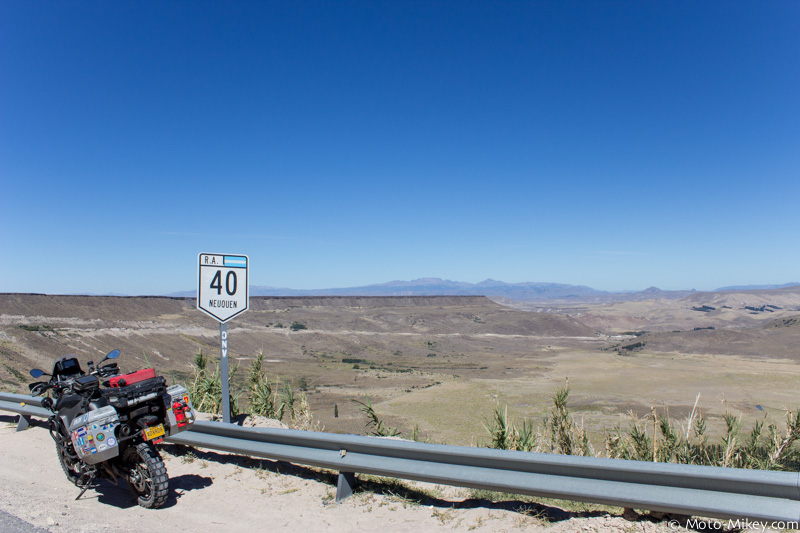 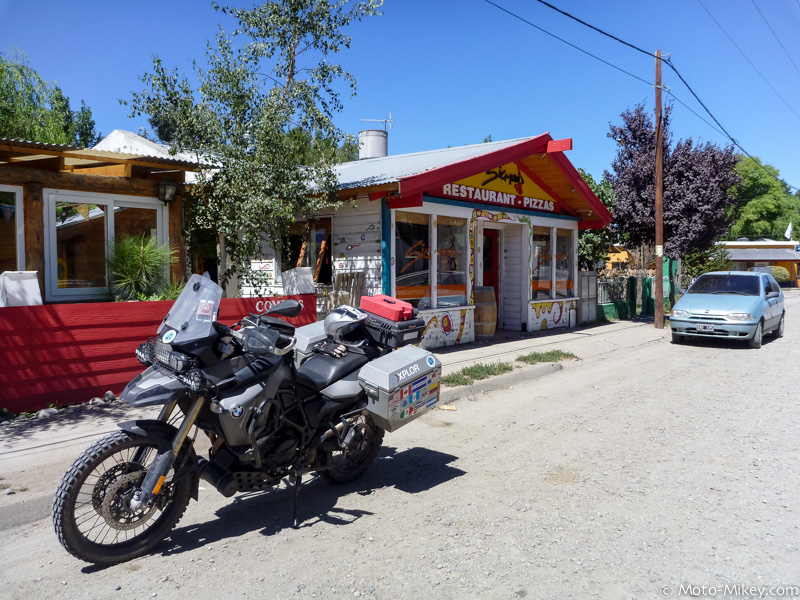 As I got further South, I started seeing a change in scenery. More mountains, lakes and overall greener landscape. 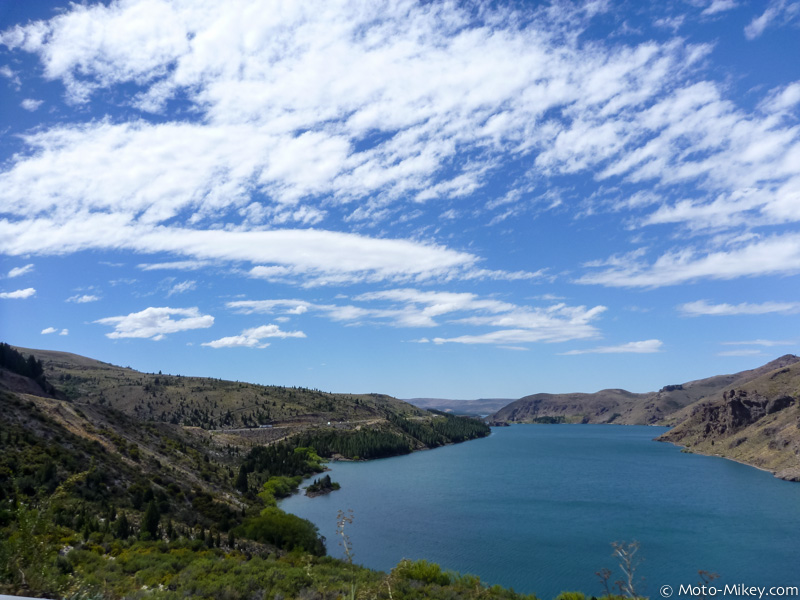 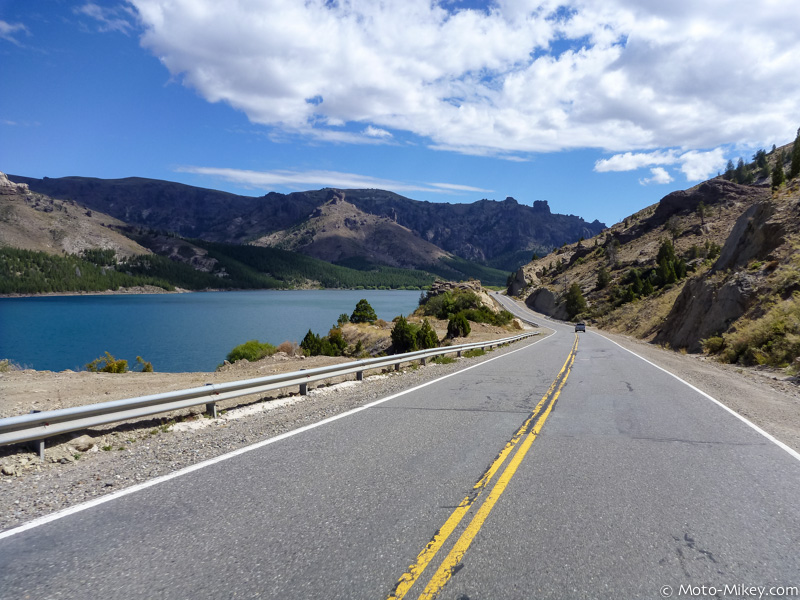 The popular tourist town of San Carlos de Bariloche was my goal. It’s a neat town that sits right on a glacier fed lake and is the gateway into Patagonia.

In the parking lot of the hostel I found 3 other kitted out F800GS’s with Malaysian tags. They belong to a ‘team’ of guys from Malaysia that are doing a big RTW ride in the name of world peace.. cool couple of guys.

Later on in the evening 2 more F800GS rolled in with Brazilian tags.. this is how I met Keith and Gus who were also riding South to Ushuaia. 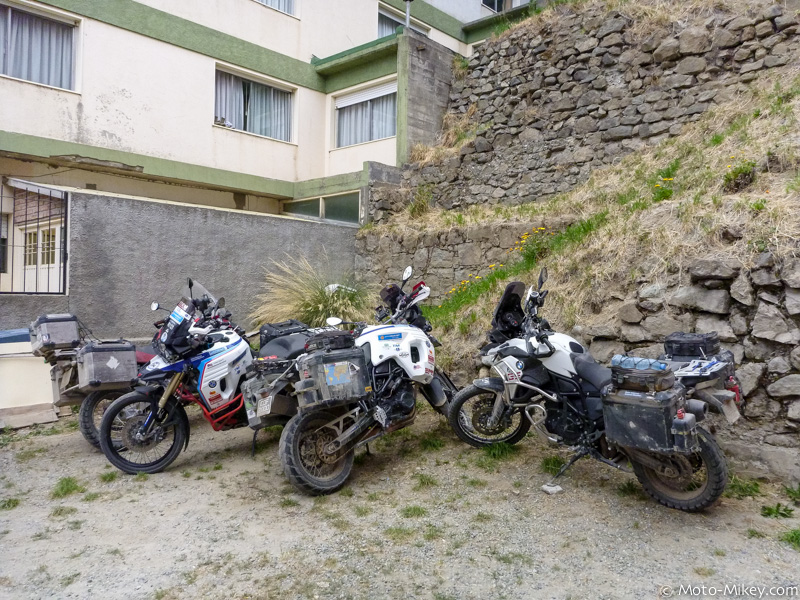 The plan is to stay in Bariloche for a day or 2 to work on the bike (change/replace the fork oil), update the blog, check out the city, and do all the other necessary stuff that I won’t bore you with.