My first time surfing today. I signed up for a lesson with the place I’m staying at: Playa Grande Surf Camp.

My lesson wasn’t until noon so I spent the morning checking out the town and going for a swim in the ocean to get a feel for the waves and see how warm the water was.. It was like bath water 😎 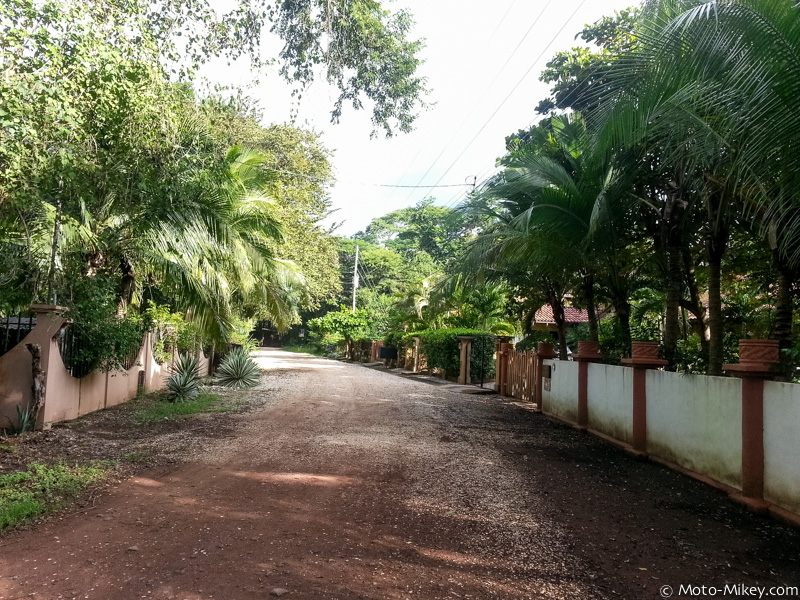 A few shots of the Surf Camp I’m staying at: 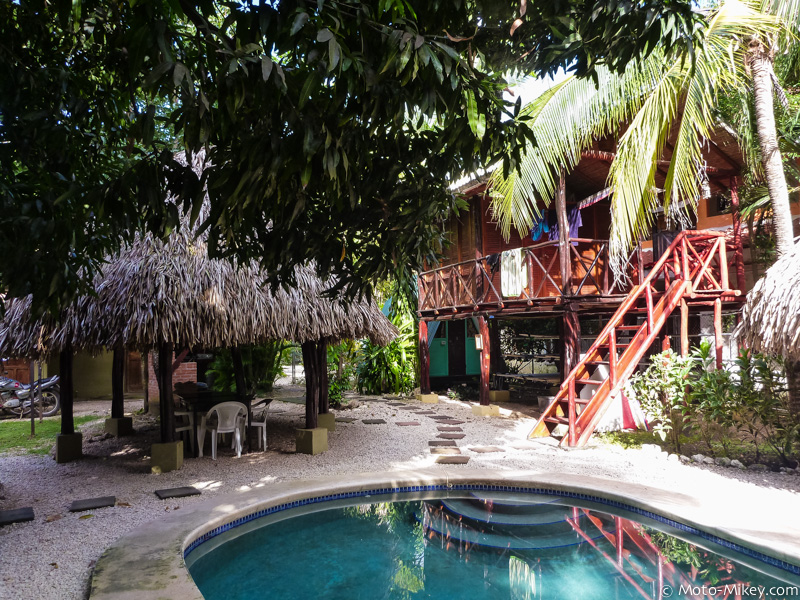 Once it was time for my surf lesson, we headed down to the beach and covered the basics such as body position and how to properly ‘pop-up’ on the board once I’ve caught a wave. After that, it was into the water. It was low tide now, so the waves were tame which made it easier for a beginner like myself. Within no time at all, I was catching the waves. I ended up surfing with my instructor for about 1-2 hours before the lesson was over.

I went back to camp to relax for a bit and later in the afternoon I went back out to catch some more waves.. only now the tide was coming in and the waves were bigger. 😮 I was able to get some good surfing in but was getting my ass kicked with some of the bigger waves. Paddling out after riding a wave in was getting tiring! 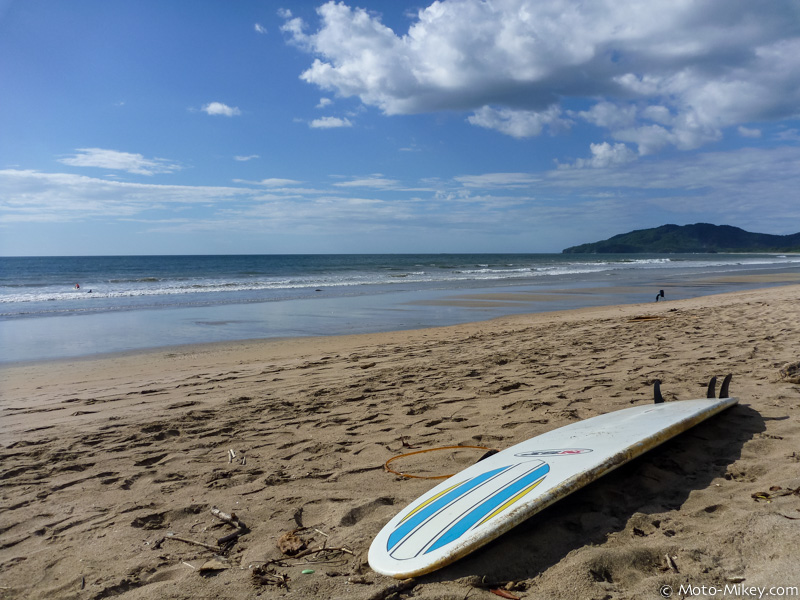 After surfing for the majority of the day, I hung around the camp and BSed with some of the other people also staying here. I met a couple of guys from Canada who were considering moving here and a cute girl, Ines, from Germany.

We hung out down by the beach for a while to catch the sunset (everyone who lives in Playa Grande comes down to the beach at sunset) and then went to grab dinner in town at a cool place called Bula Bula. 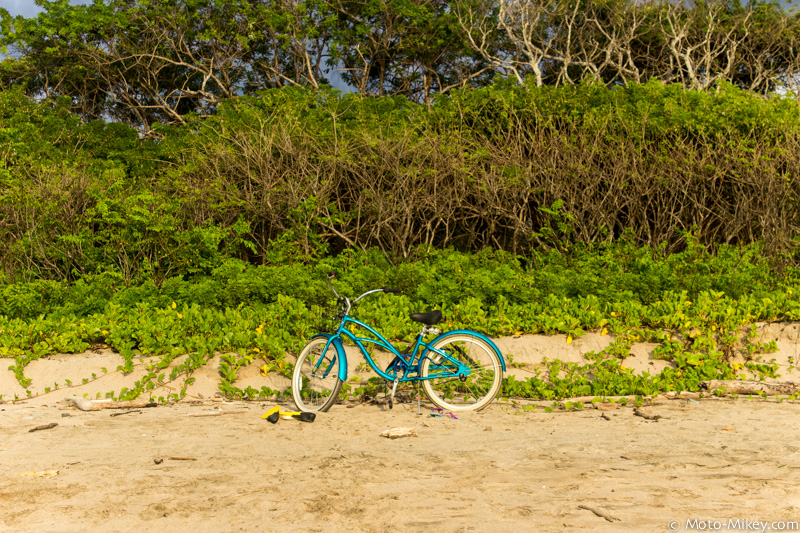