Today was a day I had been looking forward to for a few years and definitely a highlight for North America. Skyline Drive and the Blue Ridge Parkway are at the top of my list for most favorite places to ride. I’ve ridden the BRP twice before in years past but I’ve never ridden then entire thing. Over the next few days, I’d be covering 575 miles of scenic mountain roads; a much needed change from the past week of mostly boring interstate. 🙂

I was out the door by 7am in order to meet my father in Roanoke, VA this afternoon. From there, we will ride the BRP South. The day started off fairly overcast and windy.

The roads here are mostly 35-45mph, so it’s fairly slow going which is great since it’s a beautiful area to ride. Skyline Drive goes through the middle of the Shenandoah National Park, so unless you have an annual park pass, you need to cough up $10 to ride through here. It’s weird how they separate Skyline Drive from the BRP.. It’s really the same road going through the same mountains with the same views.. except you have to pay for Northern part. Strange.. Anyways, it’s worth it.

The Blue Ridge Parkway was absolutely empty today. No traffic what-so-ever and only one road works spot at the beginning. Bonus! Nice cool temps up in the mountains too. Because of this, I may have been riding a but faster than I should have. 😈 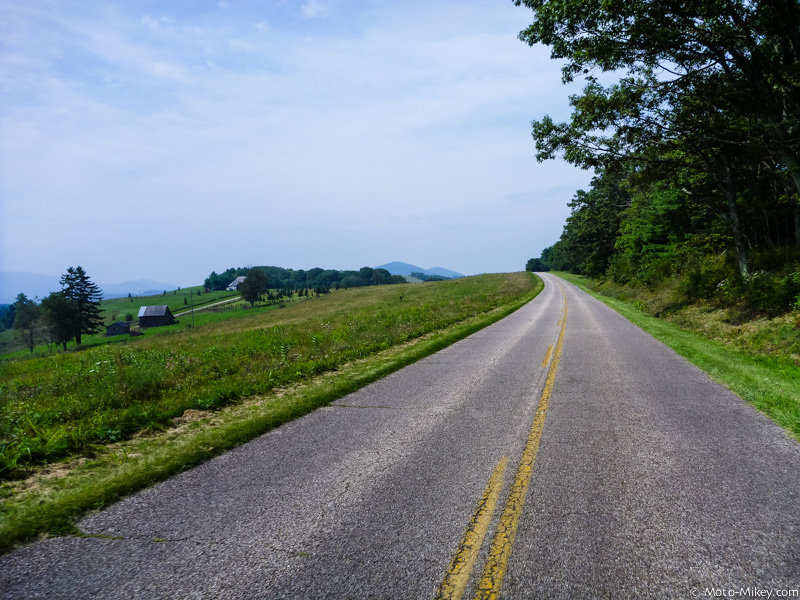 We met up in Roanoke around 1330 and grabbed a quick lunch at Panera Bread. Then it was back off to the BRP. We couldn’t get there fast enough.. It was nearly 90 degrees down here! 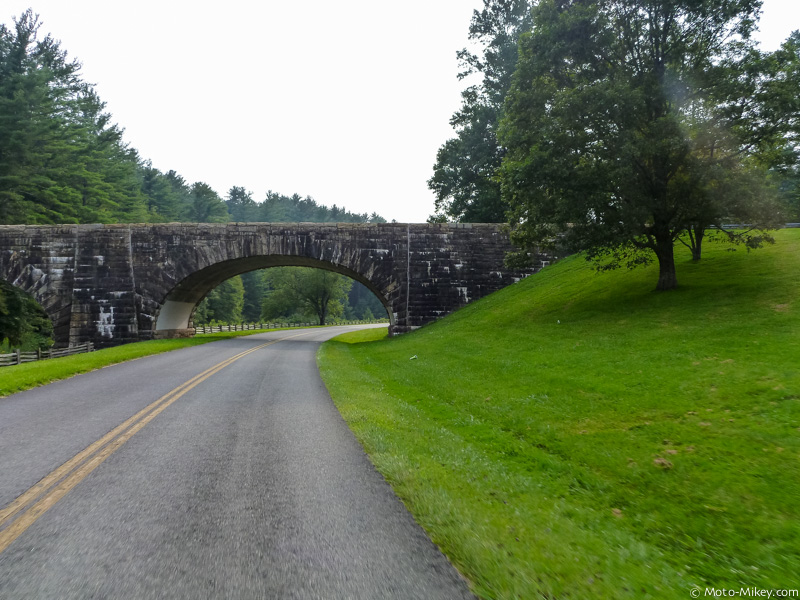 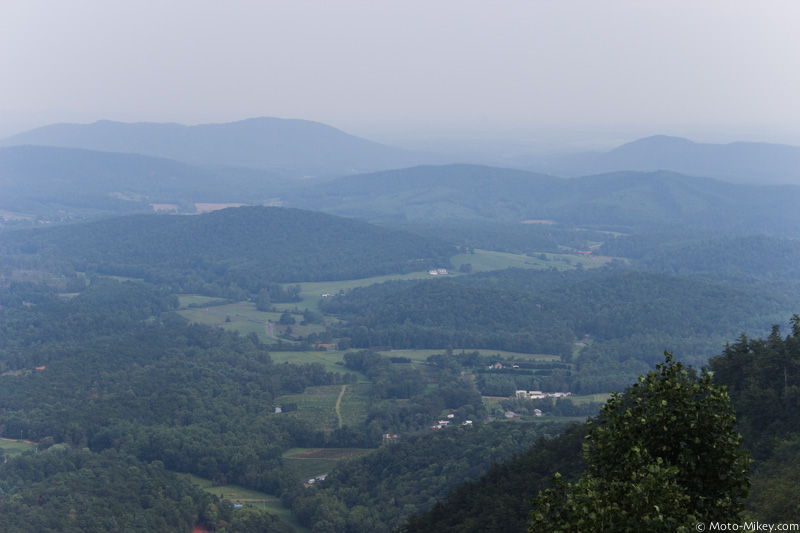 We were going to ride the BRP as far South as we felt with no real destination in mind. I did a quick Google Maps search for motels along the road and found a few further South at a junction. The first one we came to appeared to be closed/out of business so we continued heading East along a state road. We ended up riding about 20 miles out of our way to find some place to stay for the night. Not really a big deal but was unexpected.

Overall, a great day. I love this area.