Chile is unlike any other country in South America. It’s very modern, clean, and orderly. The people down here actually drive normal. I admit that after riding my motorbike around the rest of Latin America the last few months, it’s a bit of a challenge for me to do. In places like Colombia and Peru, anything goes.. especially if you’re on a motorbike. Sidewalk?.. Perfectly acceptable to ride your motorbike down that.. Stop signs, speed limits, and solid double yellow lines?.. those are mere suggestions. But here in Chile, that’s not the case.. Everyone follows the rules. Traveling Chile is a much needed reprieve from the often chaotic (but absolutely fun and adventurous) neighboring countries that surround it. I haven’t even had to yell out profanities while riding.. This is strange! Add in the fact that I’m back around sea level and it’s literally a breath of fresh air.. Ahhhh.. 😮 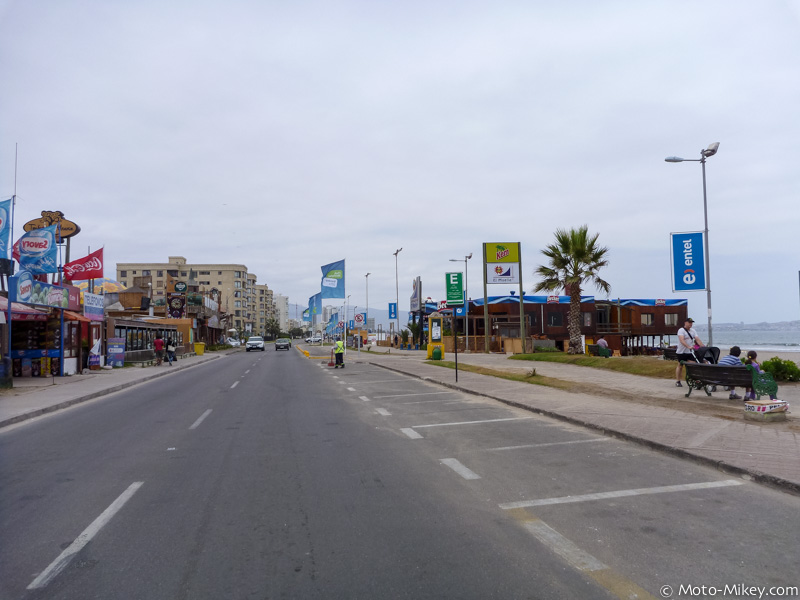 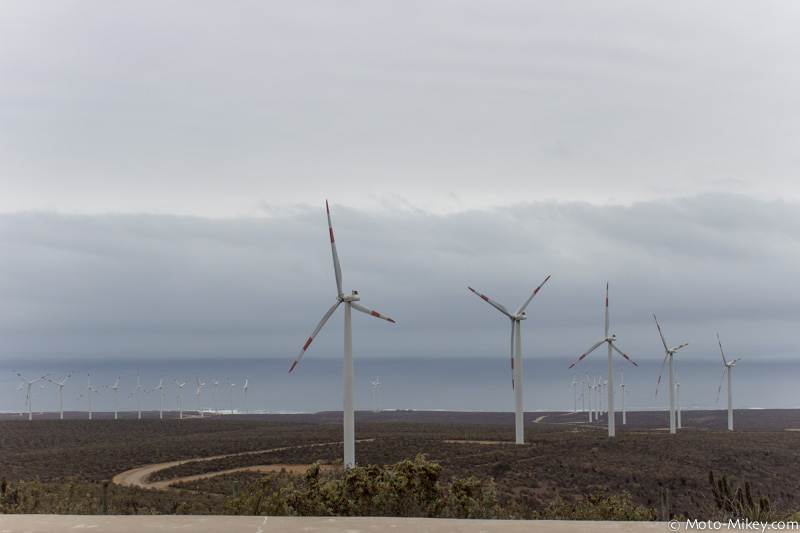 The bad news about Chile is that all the modernization and order comes a price.. literally. It’s very expensive here.. and not like Costa Rica expensive. I mean real expensive.. Equally or more expensive than the United States. Gas? Over $6/gallon. Average lunch? Around $8. A cheap dorm room hostel? Around $20/night. It’s easily 2-3x more expensive here than the rest of Latin America.I suppose for anyone reading this living in a Western society, these prices don’t seem that much. However, after traveling through some other countries such as Bolivia where I could get by on only $20-30 day, it’s a bit of sticker shock to me. For a short term visit to Chile, it’s acceptable. Anything more than 1-2 weeks will break the bank.

Since it was a weekend and the BMW moto dealer in Santiago was closed, we decided to hangout for an extra day in Valapariso. It’s a cool old colonial style city on the ocean. I didn’t do much.. mostly lounge around and relax a bit. 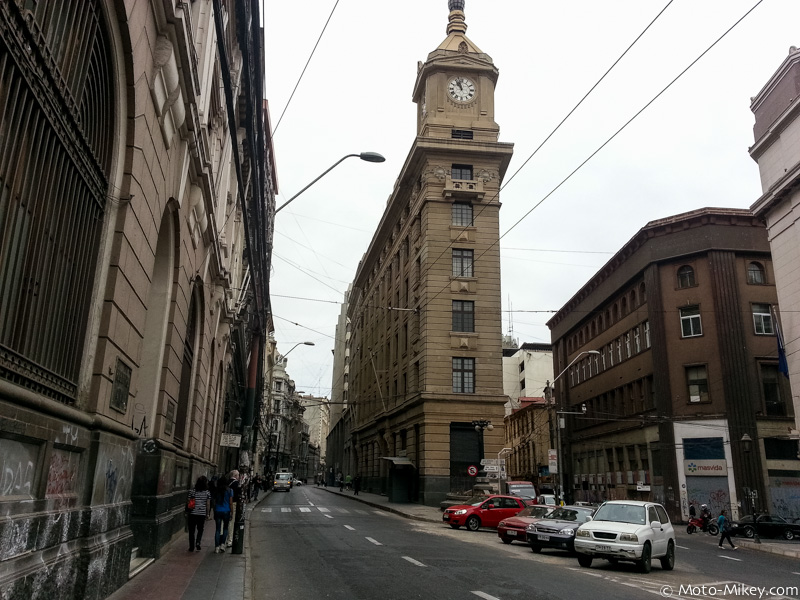 Valapariso is a very artsy kind of city. Lots of the building are painted with murals and other pieces of art. This one below was pretty interesting especially for Chile. 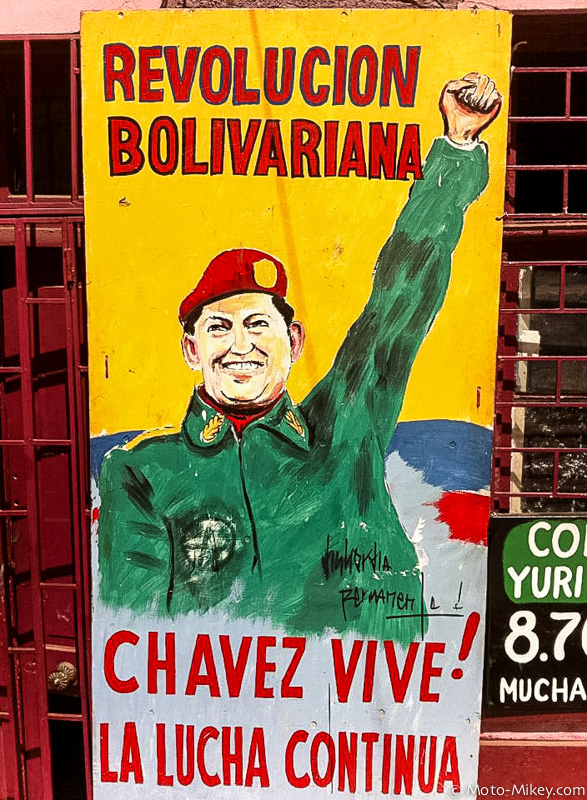 Tomorrow we’ll head into the massive capital city of Santiago to hang out for a few days and complete some much needed work on the bike.