For the last 2 weeks, I’ve been hanging out in Pereira, Colombia with a good friend who I met while deployed. John and I had worked together downrange and almost 2 years ago to the day, he had heard about my plans to ride around South America. He mentioned that he had a house there and when he’s not working overseas or with family in the US, he’s living in Colombia.

For me, it was almost a surreal feeling to recall our first conversation about Colombia 2 years ago when I had first met him and now here I find myself in his house in Colombia (after having not seen him again for over a year). Occasionally I have moments like this; where I find myself somewhere that I had read about many times during the last few years of trip prep. It’s almost like Deja Vu and it always makes me laugh a bit to actually find myself here doing what I’m doing.. sometimes I just can’t believe it. 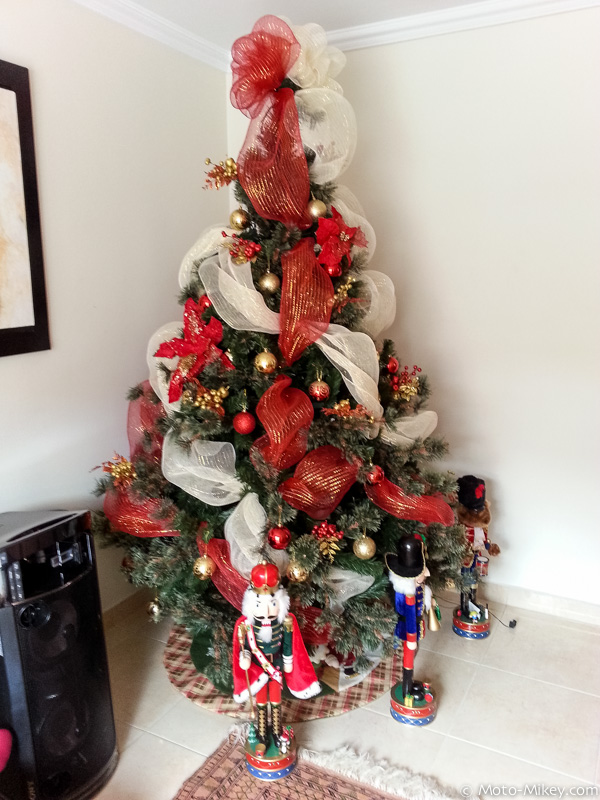 I ended up spending Christmas and New Years here in Colombia and I got to see how real Colombians celebrate the Holidays.. lots of dancing, lots of alcohol and out celebrating till the wee hours of the morning.. with Colombians it’s all or nothing. 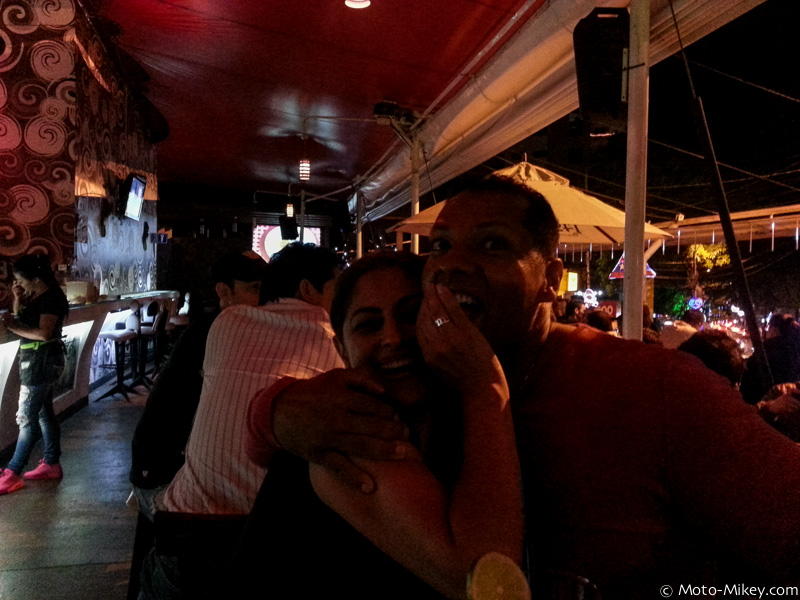 My plan had always been to take a few weeks-to-a-month off in Colombia to recoup from the last 4-5 months of riding. I wasn’t really sure when or where it was going to be but I’m glad I ended up where I did. However, there is some bad news. I enjoyed my break from riding / blogging a bit too much.. I hardly took any photos during the 2 weeks I was here.. 😡 I wish I had taken more since there were a lot of good memories to be captured. 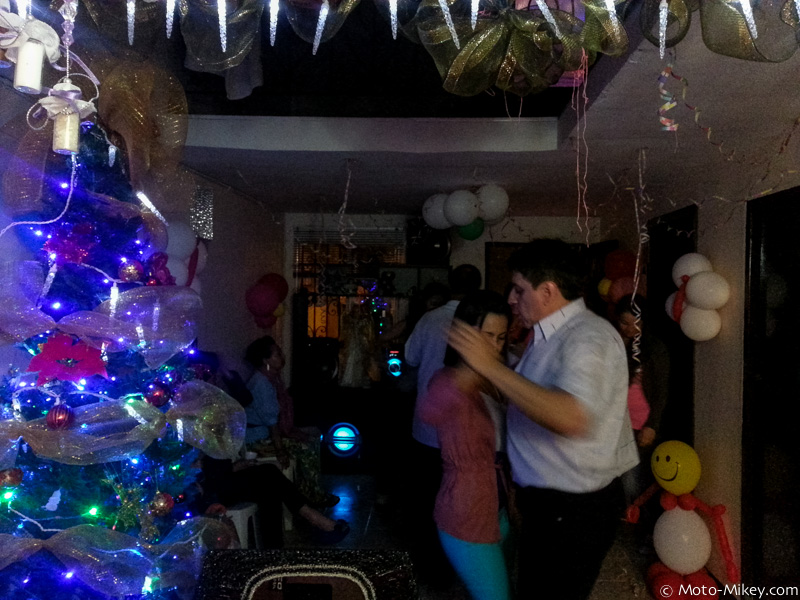 There’s one thing I’m certain about. I will come back to Colombia again to spend some more time here.. Ideally another 2-3 months. I’d like to attend some Spanish classes and maybe even a few Salsa dancing classes (this white boy can’t dance..yet). Simply being here immersed into a regular Colombian society where there wasn’t another gringo for miles here in Pereira and hardly anyone speaks English helped out immensely with my Spanish. I think with a bit more time and some classes on top, I’ll have a solid handle on the language. 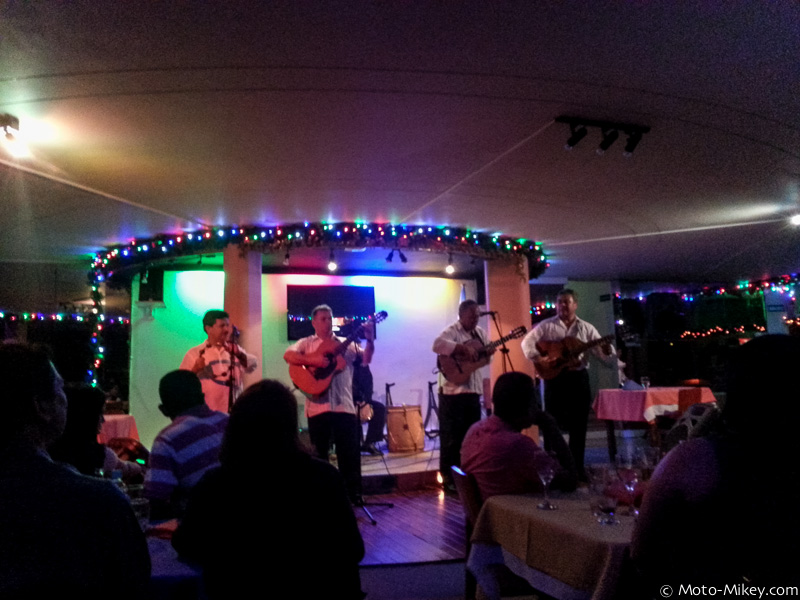 Colombians also have some interesting (and funny) traditions they follow on New Years eve.. a few of these include:

I’m excited to get back on the road but also a bit melancholy about leaving too.. Lots of good memories were made. I look forward to hopefully seeing some of my new friends again later this year when I’m back in Colombia.

Thanks John, Marcela, and everyone else for the hospitality and showing me a great time! It’s certainly something I’ll remember for the rest of my life!