Fact: Panama and Colombia share a land border. Opinion: You shouldn’t try to cross it..

The Pan-Am Highway stretches 29,800 miles from Northern Alaska to Southern Tierra de Fuego. There is however one part of the highway that has never been completed. It happens to be the part that would connect Panama and Colombia. Why has it not been constructed? Some people are scared that it would provide the Colombian druglords an easy was to ship their goods to Central and North America. What is left in its absence is the Darién Gap, thick jungle full of guerrillas and unknowns. Or so I’m told.. 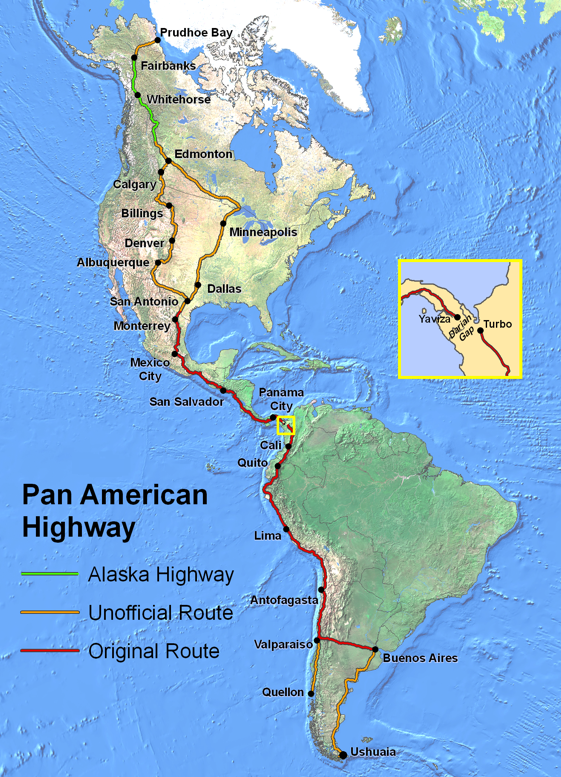 I usually don’t like to be told that I can’t go somewhere. It taunts me and makes me want to go there even more. But in this case I think it wise to find some other means to get to Colombia.. At least this time.

5 days and 4 nights. That’s how long it will take from Panama to Cartagena. Our boat is the Stahlratte, one of the many boats that make the journey shuttling people between the two countries.

We would all be sailing on the Stahlratte (Steel Rat) for the next few days. It was built in 1903 in Holland and it started life as a steel hulled fishing vessel. Since then many modifications have been made to it including an enclosed galley and wheelhouse and a diesel engine. It also served as a Greenpeace vessel back in the 90s. Operated now as a non profit venture all proceeds from fares generated go back into the maintenance and up-keep of the vessel. 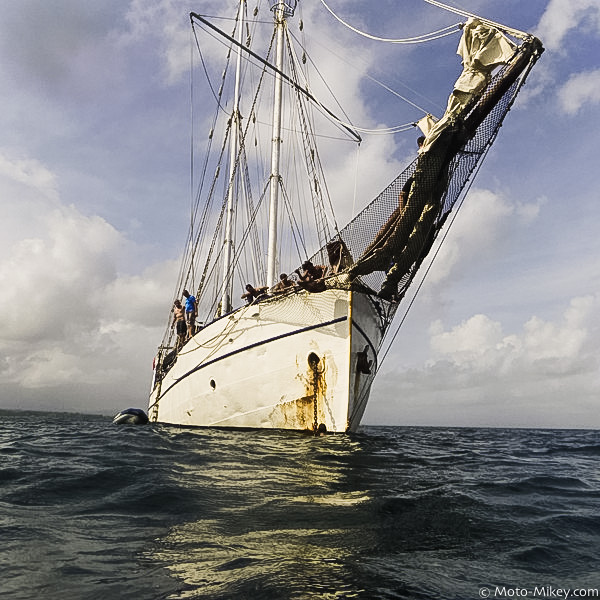 My night on the Kuna Island wasn’t too bad. I shared an attic-like room with a few other guys. Other than being a bit stuffy it was good (given our location). 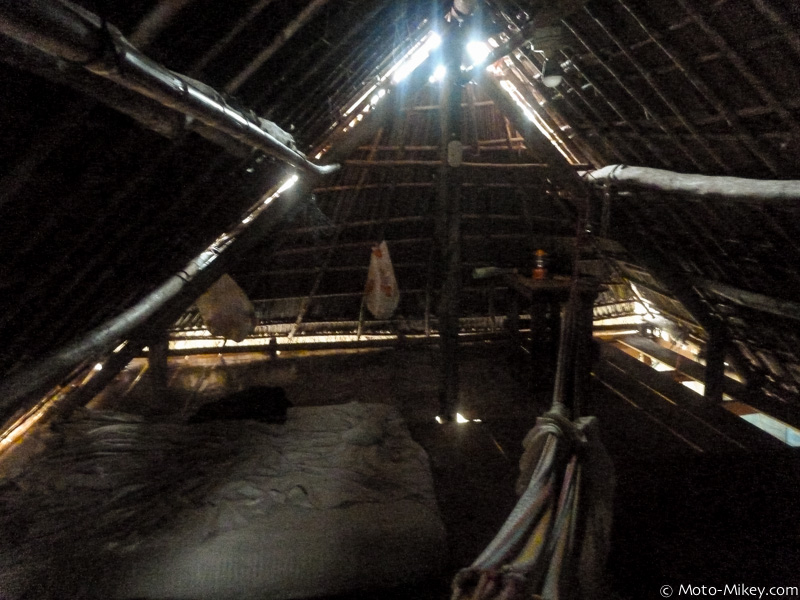 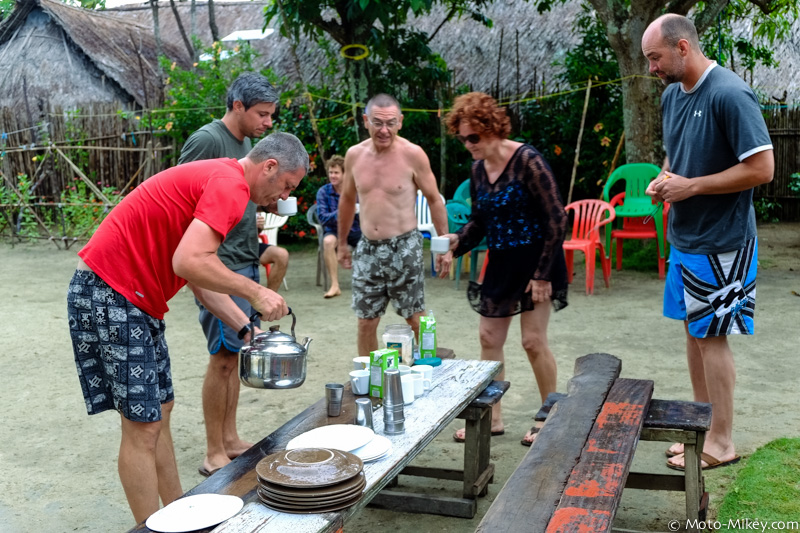 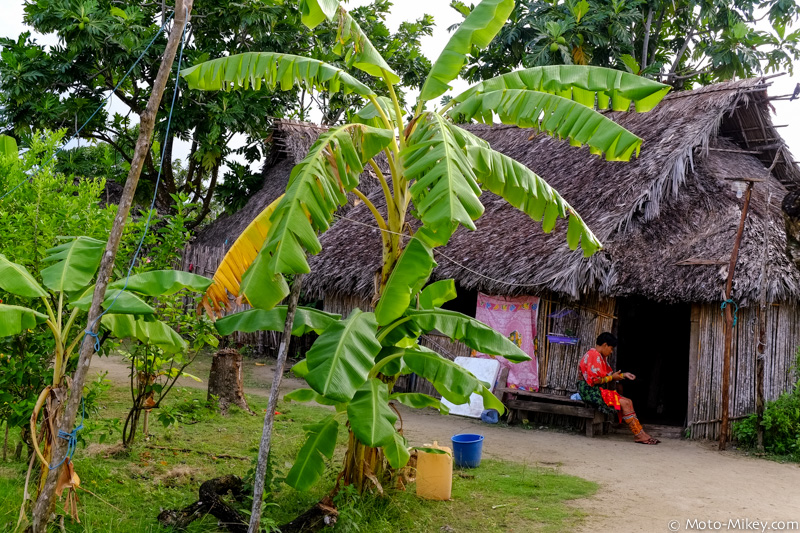 After being ‘rescued’ from the island, the boat fired up it’s diesel engine and we chugged out to sea for a few hours. Our destination was the group of Coco Banderos Islands that are part of the larger San Blas Islands off the coast of Panama.

A few photos from around the ship: 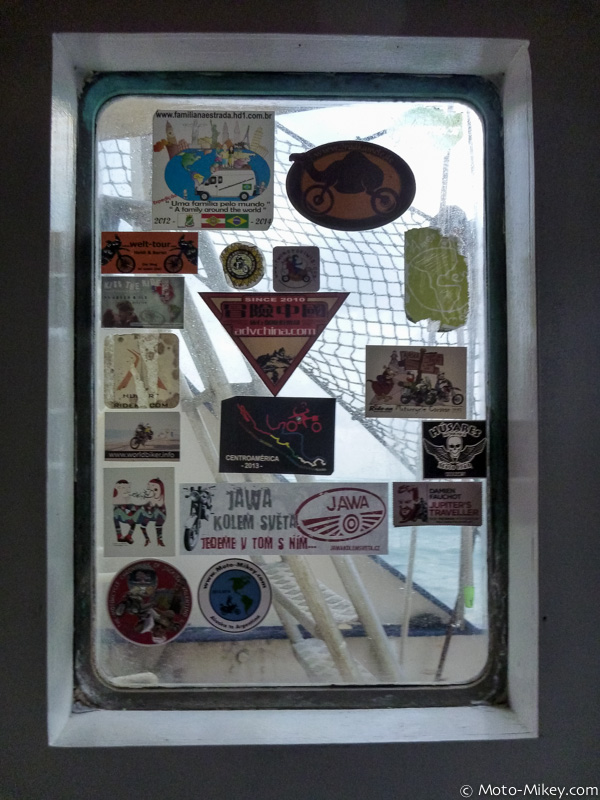 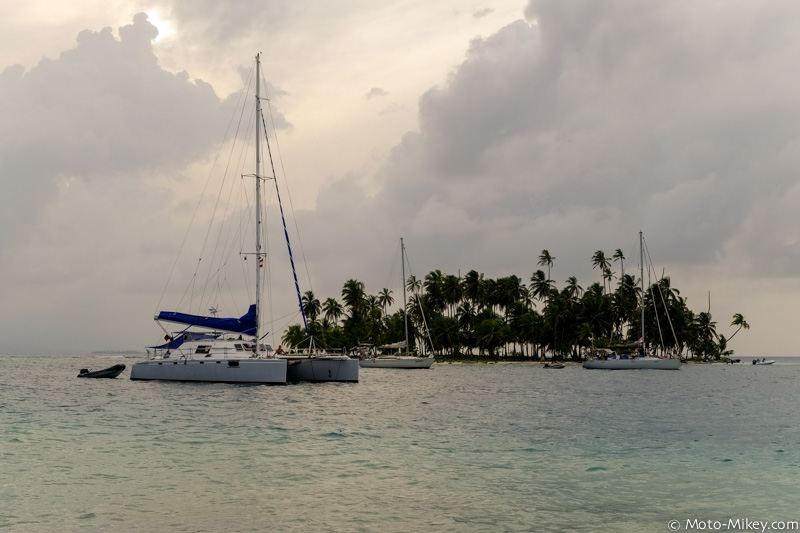 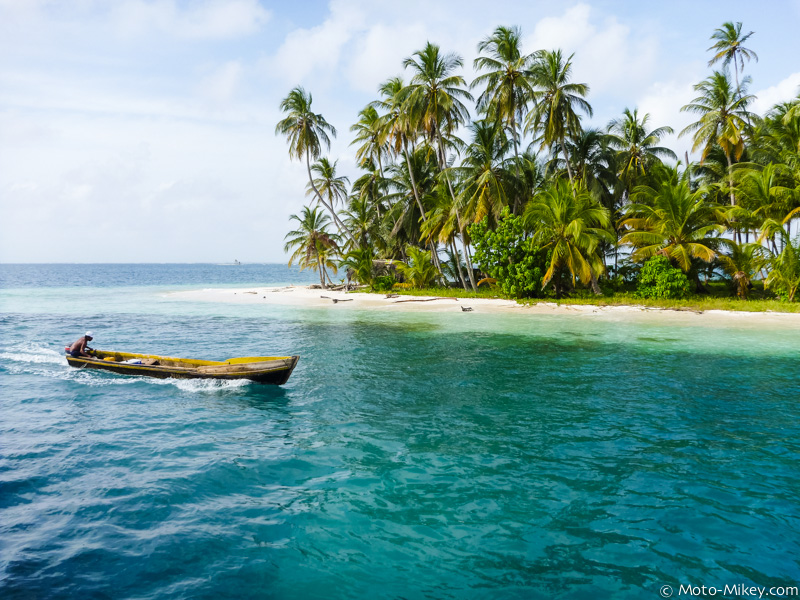 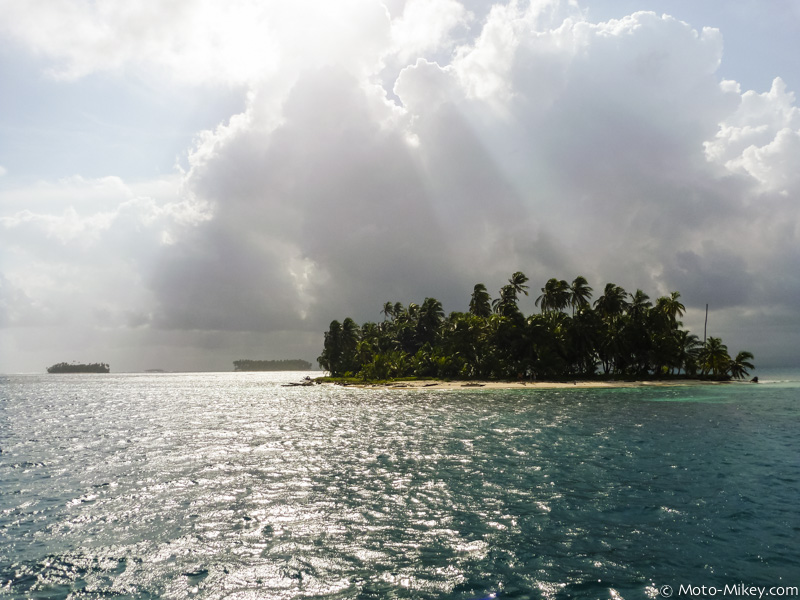 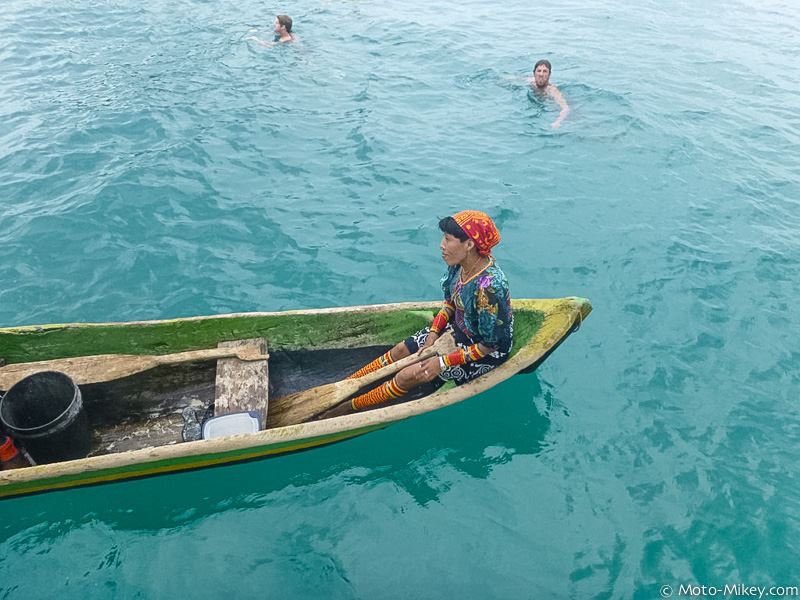 We spent the first 2 days on board the ship anchored near a cluster of 7 small uninhabited islands. Everyone did a lot of swimming, snorkeling, rope swinging, beer drinking and lounging around. Everyone had a great time. 😀 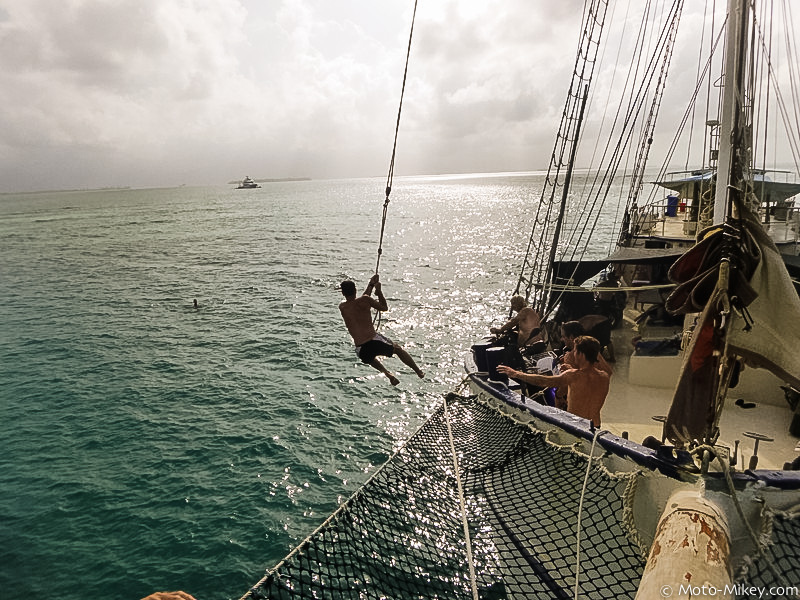 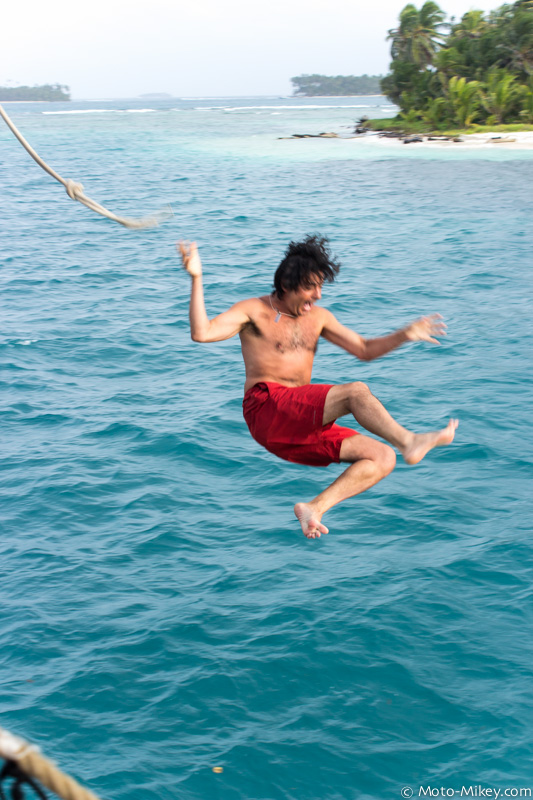 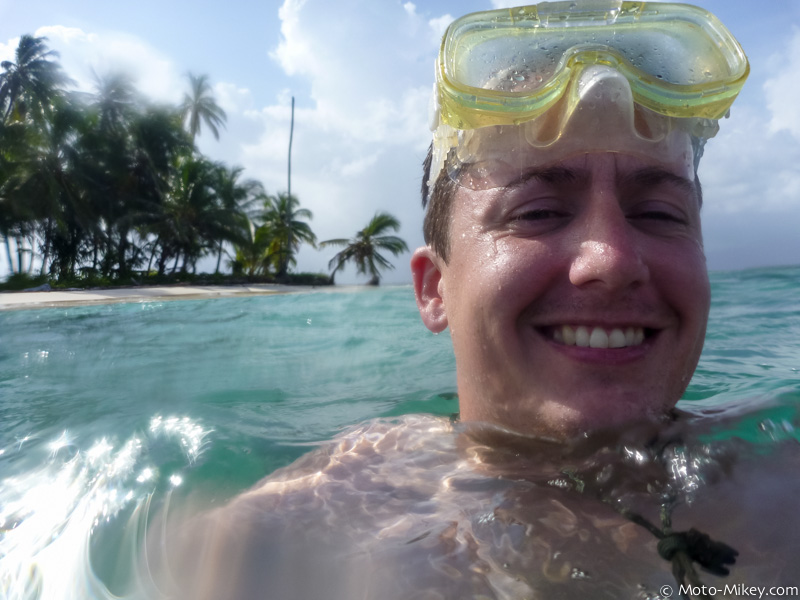 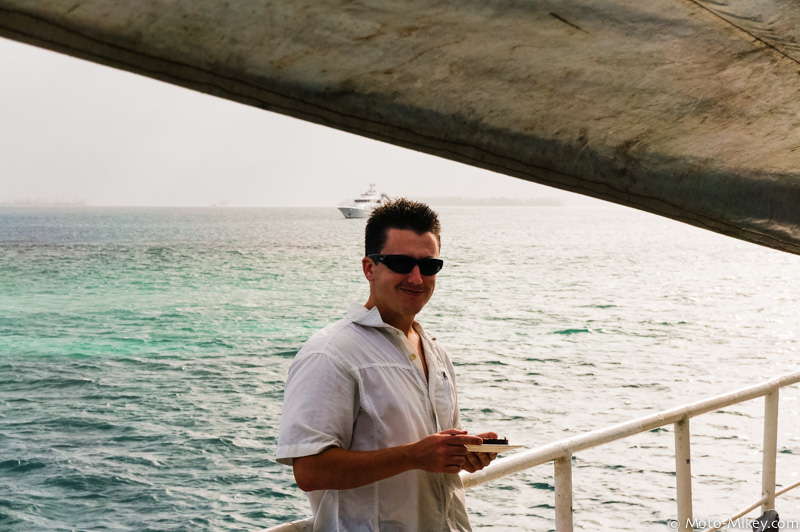 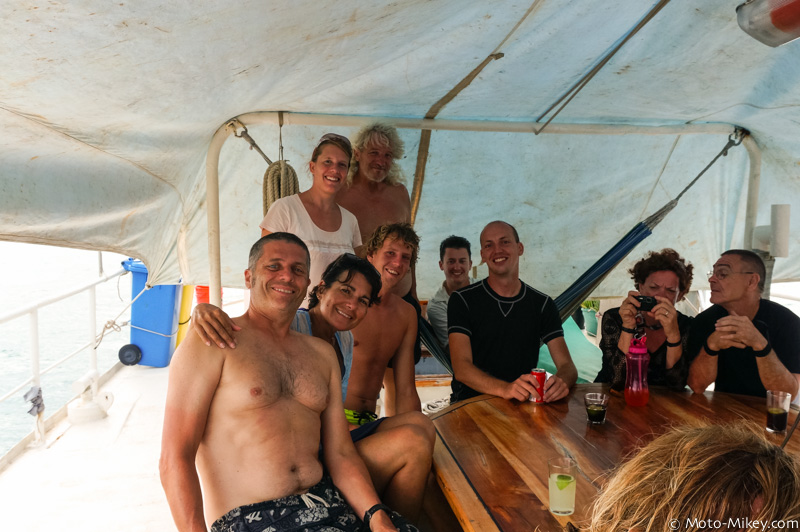 One of the nights, we all went over to one of the islands and had an awesome beach BBQ, complete with make-your-own kabobs and Cuba Libres. 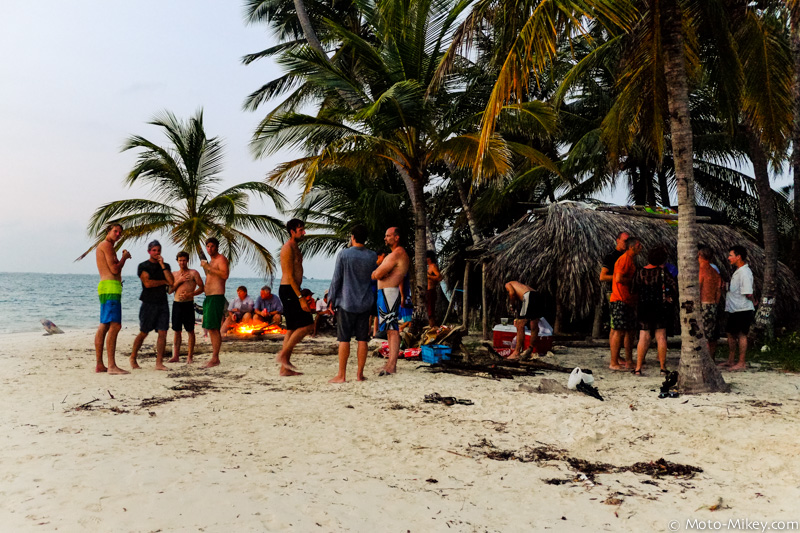 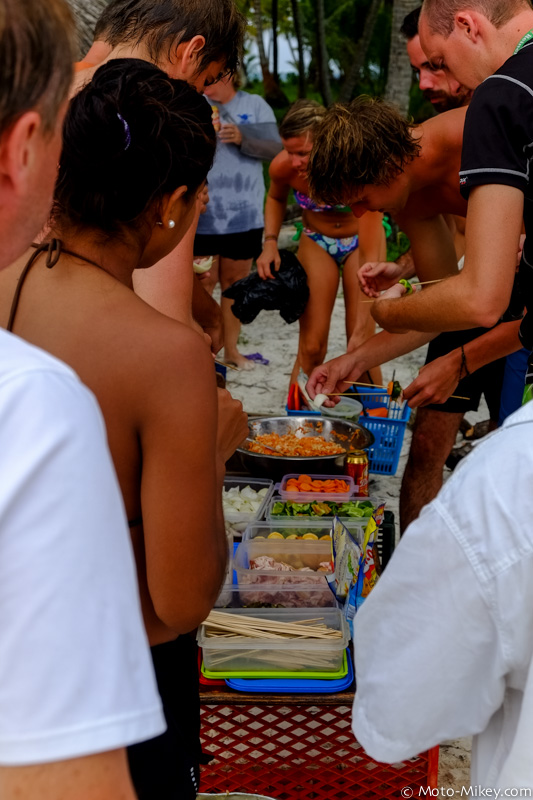 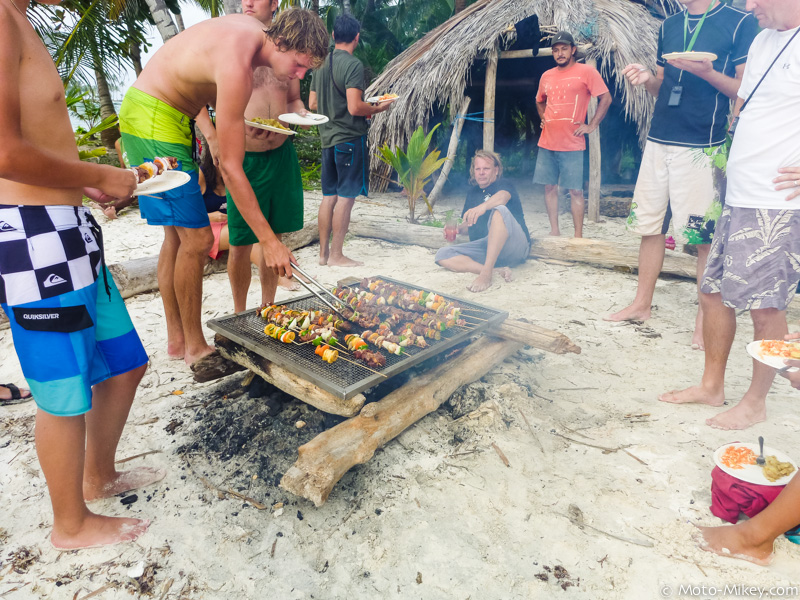 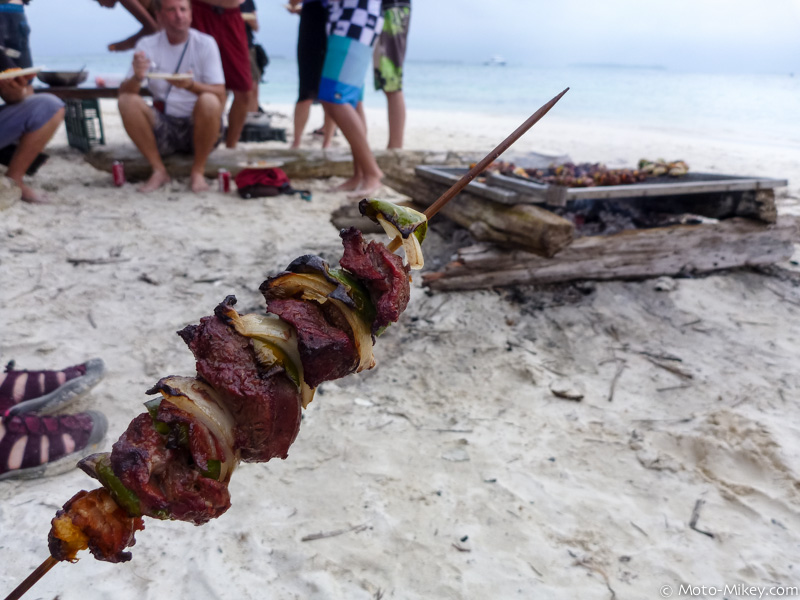 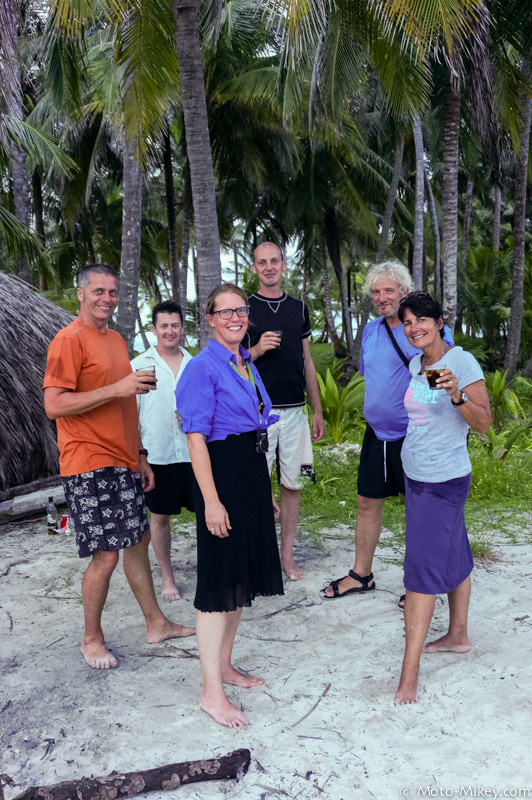 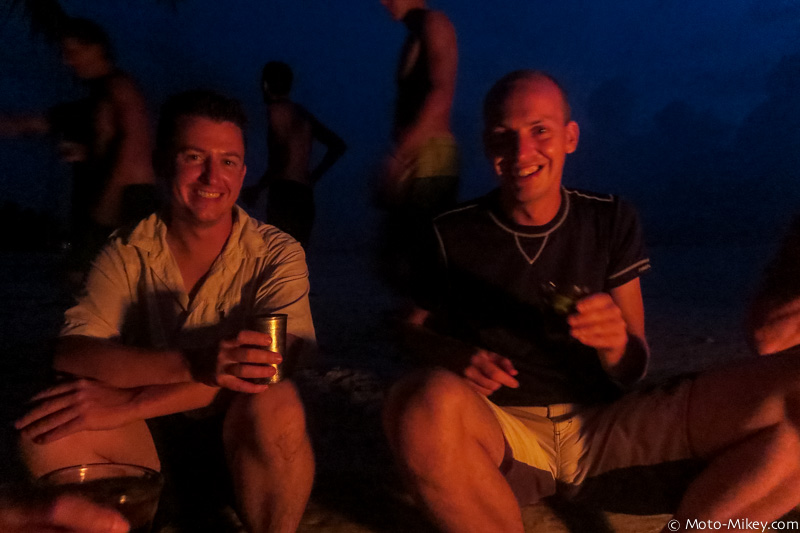 After hanging out in the Islands it was time to get a move on it. The crossing would take about 25-30 hours of steady motor-sailing to complete the journey. This time of the year, the waters in the caribbean can be a bit rough with the trade winds kicking in. The first 10 or so hours, the boat was tossed around by the large swells and a few people got sea sick. I managed to avoid this by taking a couple of motion sickness pills and sleeping most of the day. Not many photos were taken..

On the morning of the 9th, we sailed into the calm waters of Cartagena. We wouldn’t be offloading the bikes today (that was to be an all day ordeal for tomorrow), so after getting into port, we all went over to the migracion office to be stamped into Colombia. After that, it was off to find a hotel and well deserved hot shower.

After getting settled in and showered, a group of us went out to dinner and to explore the city a bit. 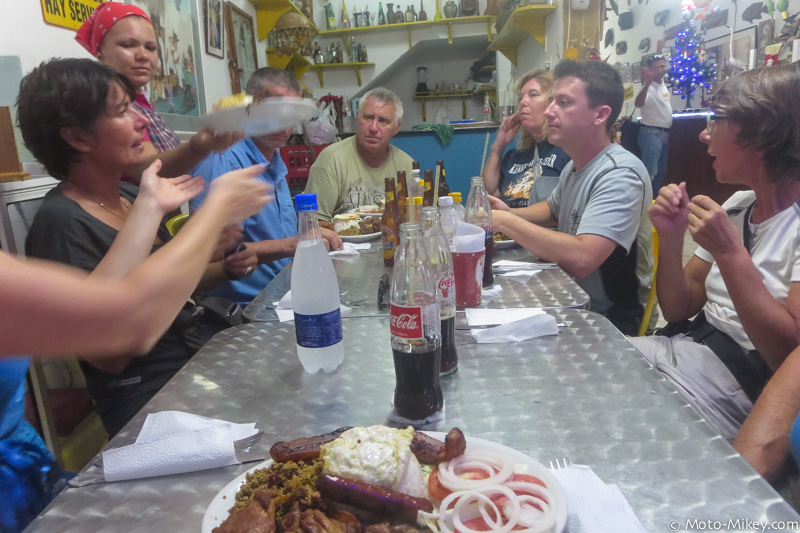 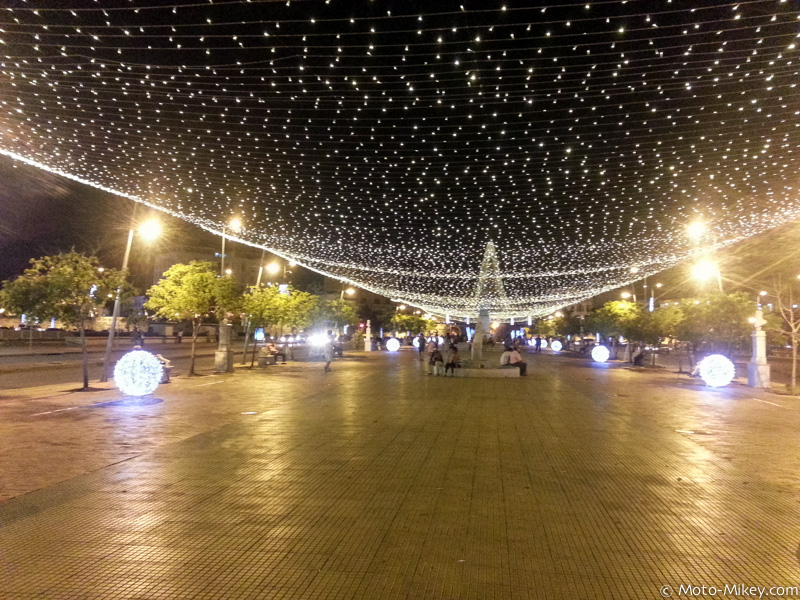 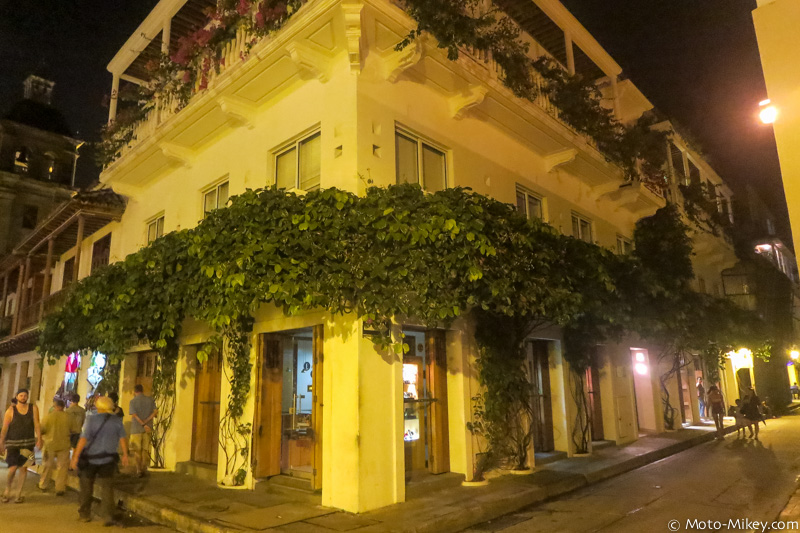 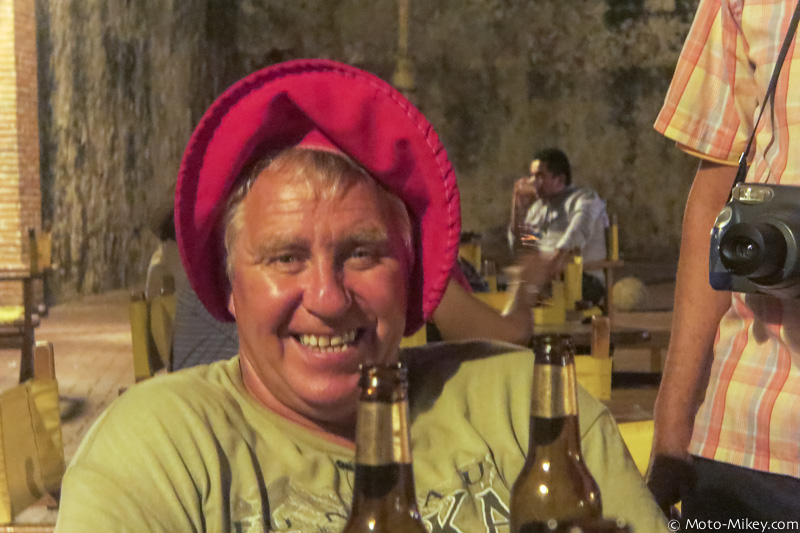 Tomorrow is a big day of offloading the bikes and getting them legally imported in Colombia.

Thank you Captain Ludwig, Stahlratte Crew and fellow travelers. It was a amazing trip and full of great memories!