We had a lot of miles to cover to make it from Juchitan to San Cristobal de las Casas today so we settled on blasting down the cuota (toll road). It cost us about 70 pesos each (about $5) but saved us hours of time. It seems that in Mexico you can go as fast as you want on the cuota without fear of getting a speeding ticket (I don’t think an actual Mexican speeding ticket exists). We were doing a steady 75-80mph and routinely had cars blow past us at over 100mph. Even a pickup truck full of Federales cruised along at over 100 😆 If you want to get in some miles, the cuota is the way to do it. 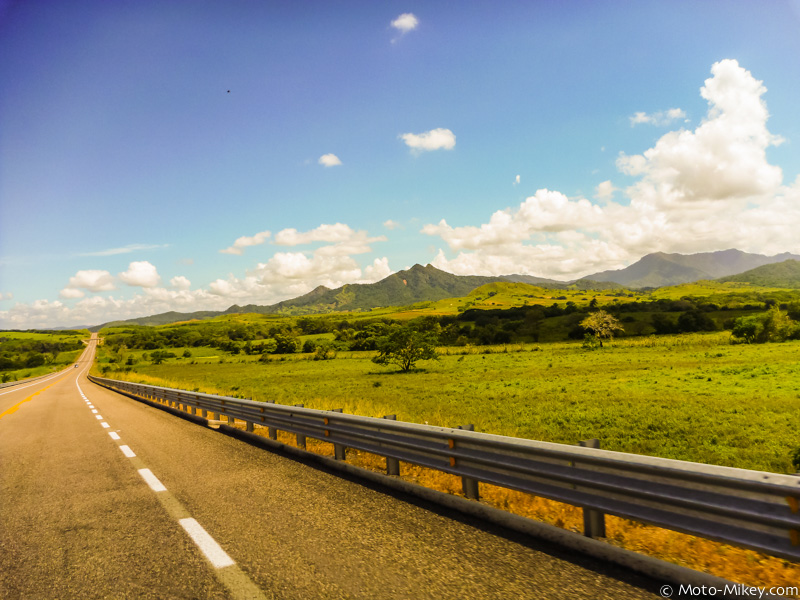 Since we rode mostly cuota today, it was an uneventful but productive day. We made it into San Cristobal de las Casas by 1600. We hit a little rain on the way up into the mountains (San Crist sits at over 7,000ft). Shortly after getting settled, the rain poured down. We found Hotel Palacio De Moctezuma which was very nice (especially compared to last nights hotel!) and was fairly priced.

We hung out indoors and I had my first ‘gringo’ meal since crossing the border. El Central which is a gourmet burger joint. We hung out here and watched the mexican Football (soccer) game while hiding from the rain. 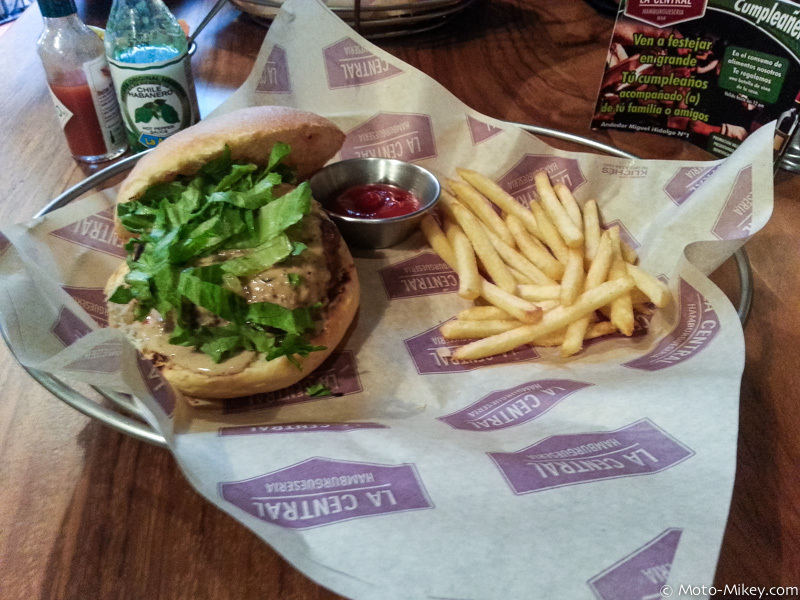 After it stopped raining, we explored the city a bit more. Really really cool place here. Maybe my favorite so far? Lots of history and a lot of international backpackers.

This city has 2 things in abundance: Coffee shops and Panaderia’s (bakeries). I like both 😉 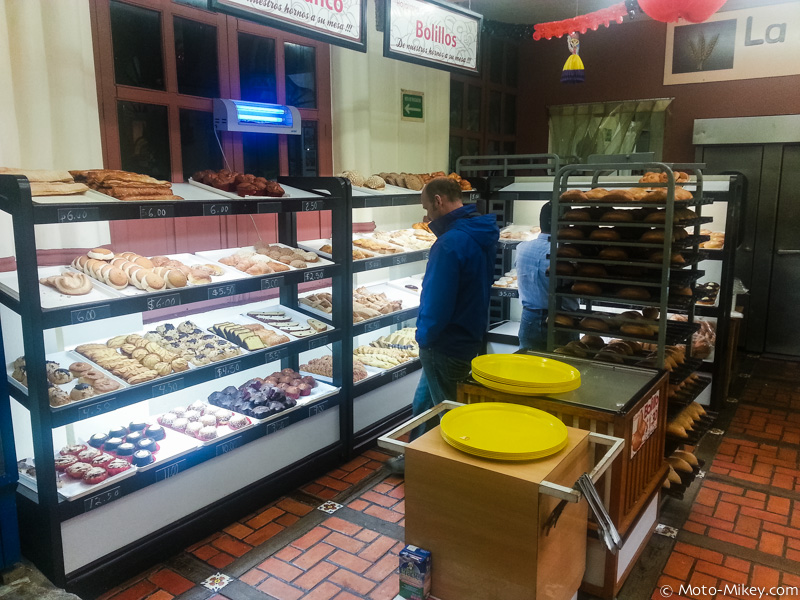 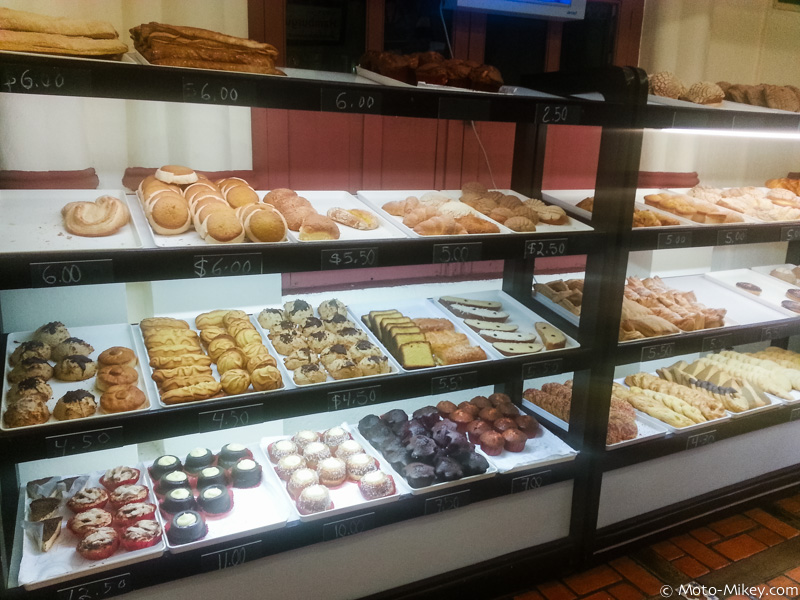 One Response to "Day 56: Cuota to San Cristo"