The road North from Santa Elena is spectacular with good twisty turns and some fantastic scenery. It think it deserves to go on my list of top roads to ride in South America. As we go deeper into the countryside, we passed by more waterfalls, many of which were right off the road. We stopped at a few of them for photos. 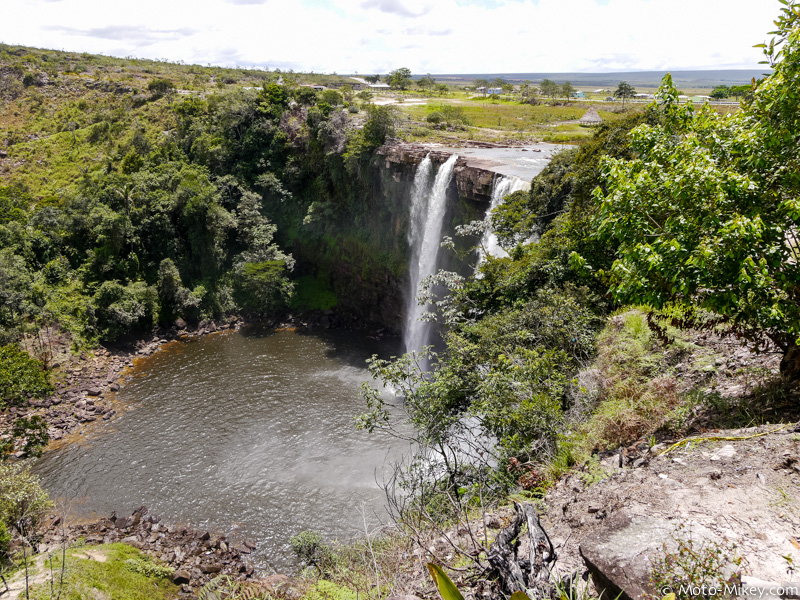 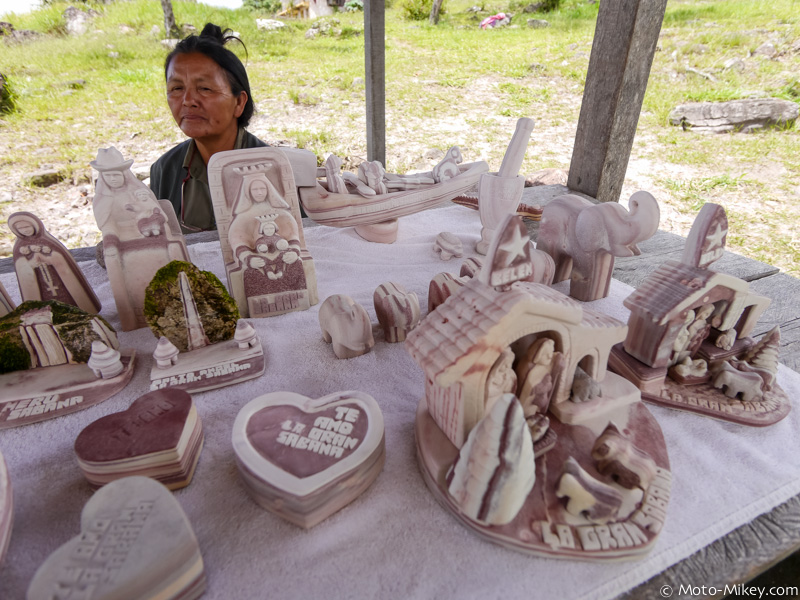 Even though Chavez passed away over a year ago, his mantra still lives on. Most Venezuelans will tell you (in secret) that they think he is bat-shit crazy but that doesn’t stop the Chavist government from generating a ton of the pro-leftest/socialist propaganada. All along the roads and on buildings is propganda about how great Chavez is/was and how he is working for the country.. never mind the fact that the economy is a wreck, crime is rampant, corruption is common place and unemployment is at an all-time high. 🙄 When in doubt, just blame the capitalist West. 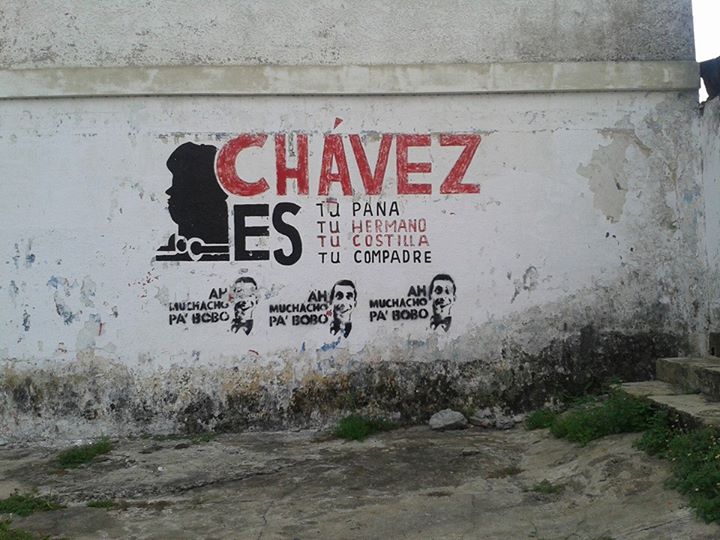 My moto has been giving me problems the last few days. The voltage indicator was indicating low voltage at idle. I was hoping the moto would make it the last ~1000miles home to FL before I had to fix it but this was not to be the case. I wasn’t 100% sure whether the battery was bad or if it was the stator or rectifier. I bought the biggest moto battery I could find, a 9amp battery (stock is 12amps), hoping it would fix the problem or at least get me home. 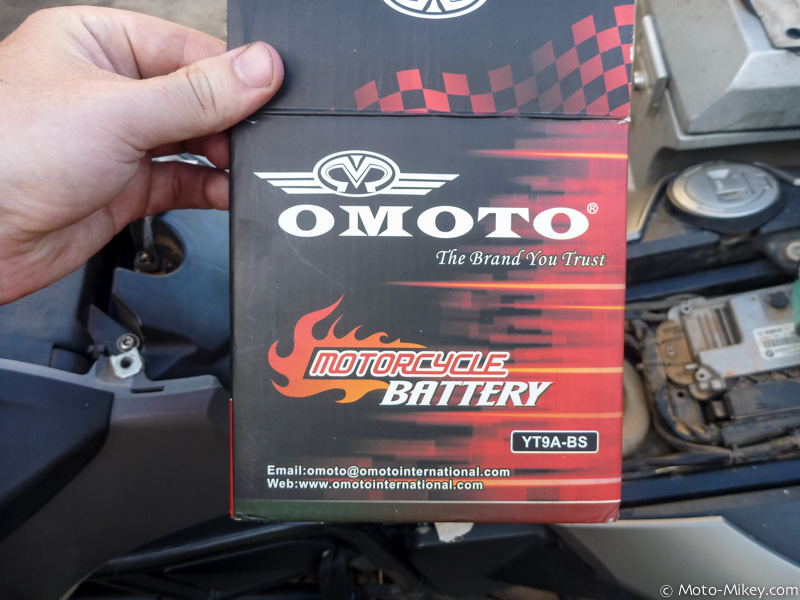 After getting the new battery in and bump starting the moto, we rode off to find a hotel and look into booking a tour to Angel Falls the next day. Since it was late in the afternoon, all the tours for the next day were already booked, so we had an extra day to hang out and check out the city.

Ciudad Bolivar has a very nice historic center. It’s clean, well kept and has a few free tours. It supposedly looks similar to Havana, Cuba, in that all the buildings are very colorful. 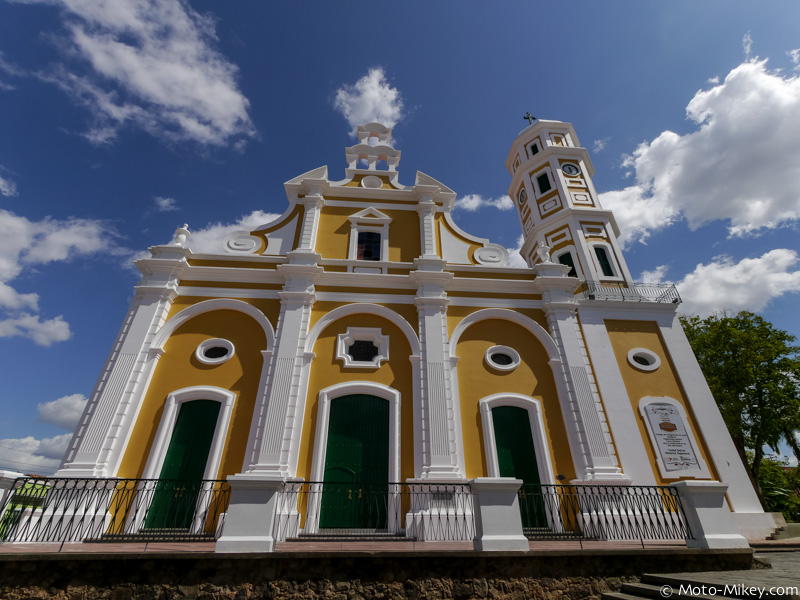 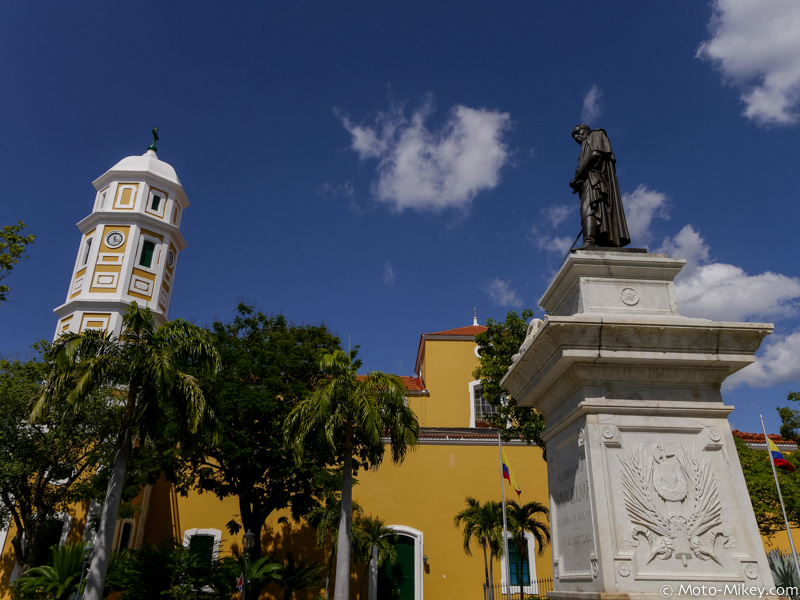 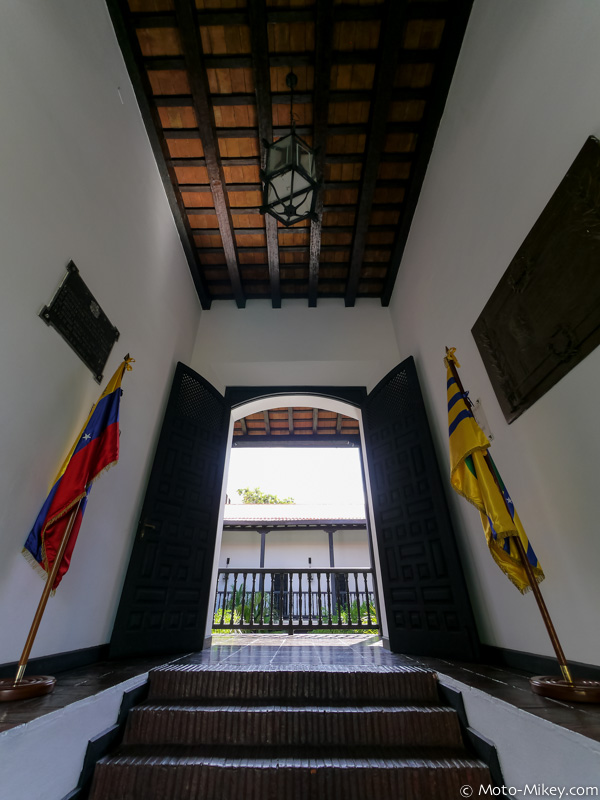 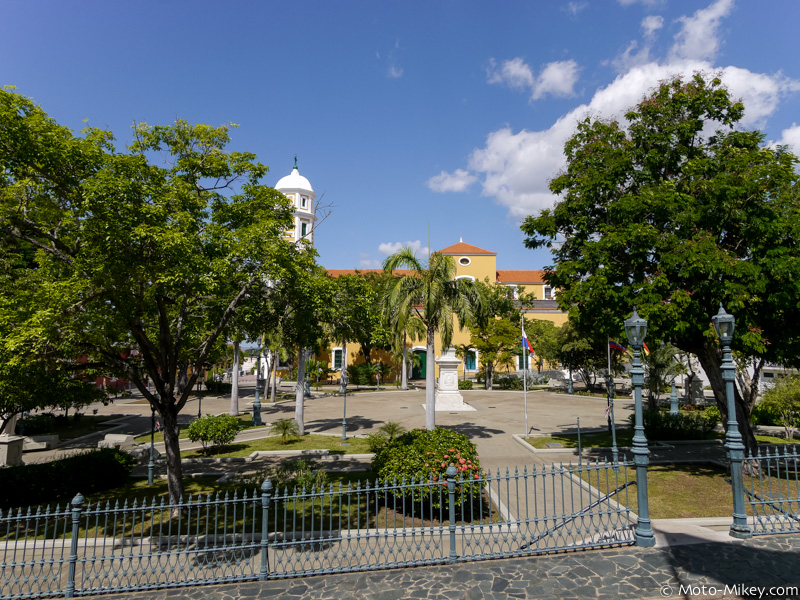 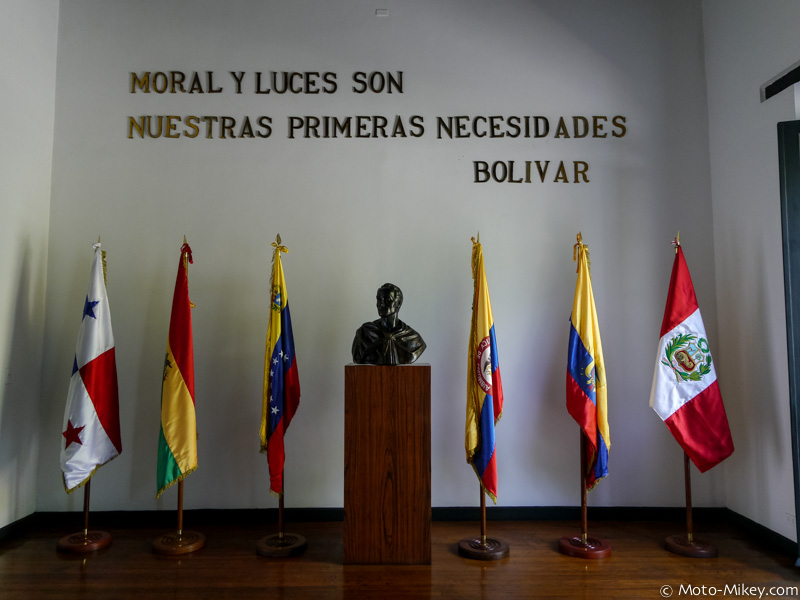 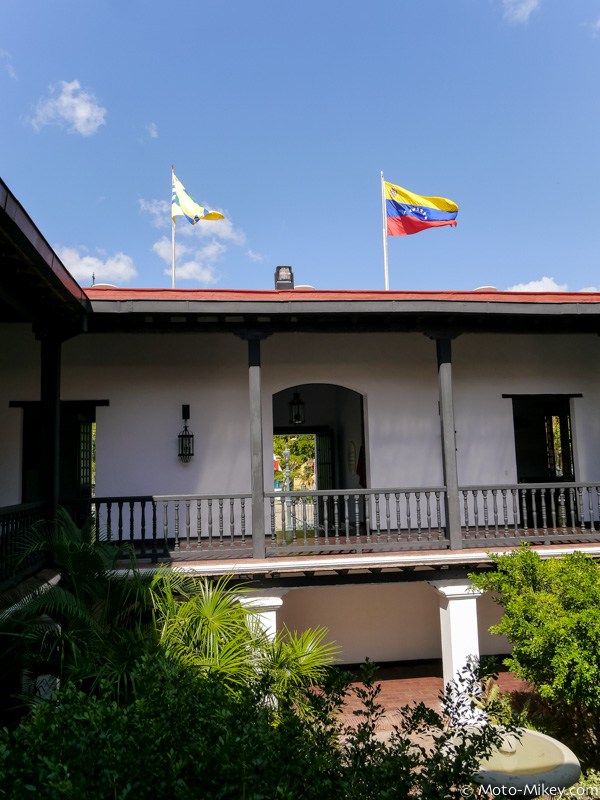 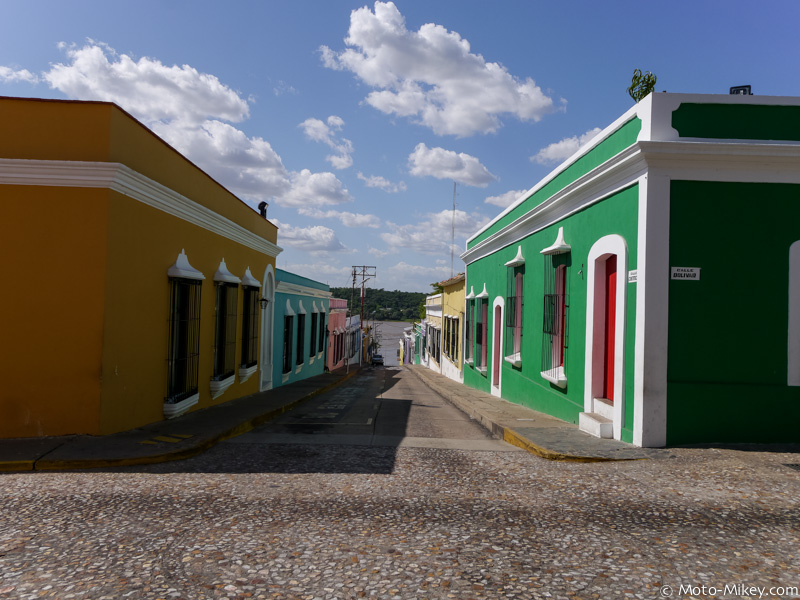