The next few days were spent blasting straight North towards Belem, a city which sits at the mouth of the Amazon River. My route passed through the middle of Brazil where there isn’t much going on. Mostly small towns and a lot of farm land. It was also very hot. In Brasilia it was a nice 80F/27C, but the further North I got, the hotter it got. The temps eventually settled around 95F/36C.. very hot and humid. 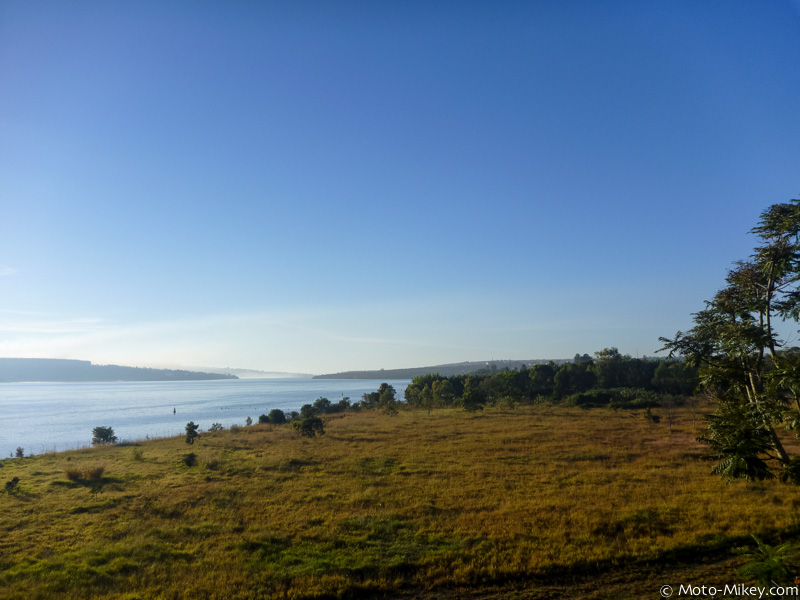 Not much to see here or write about. In Brazil, they do a lot of controlled burns along the side of the road to remove overgrowth. I passed through multiple spots with thick smoke and a blazing fire just a meter away from where I was riding. 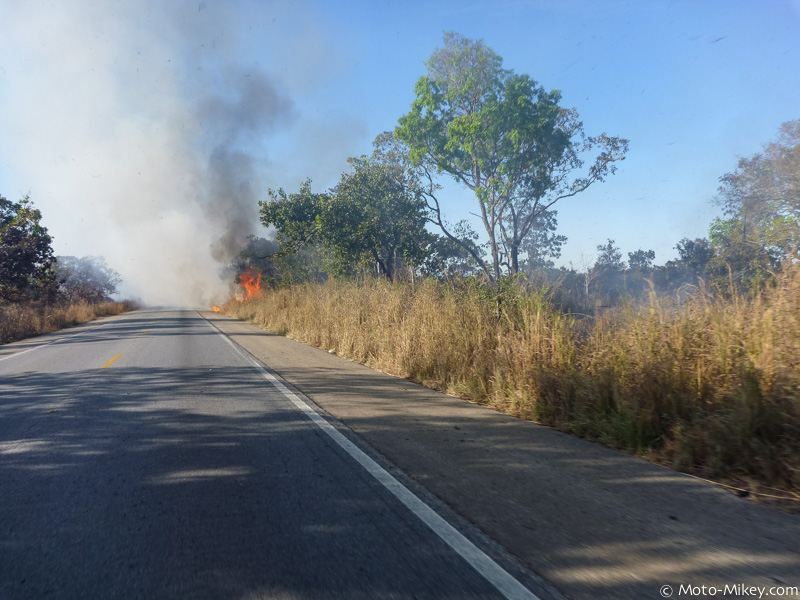 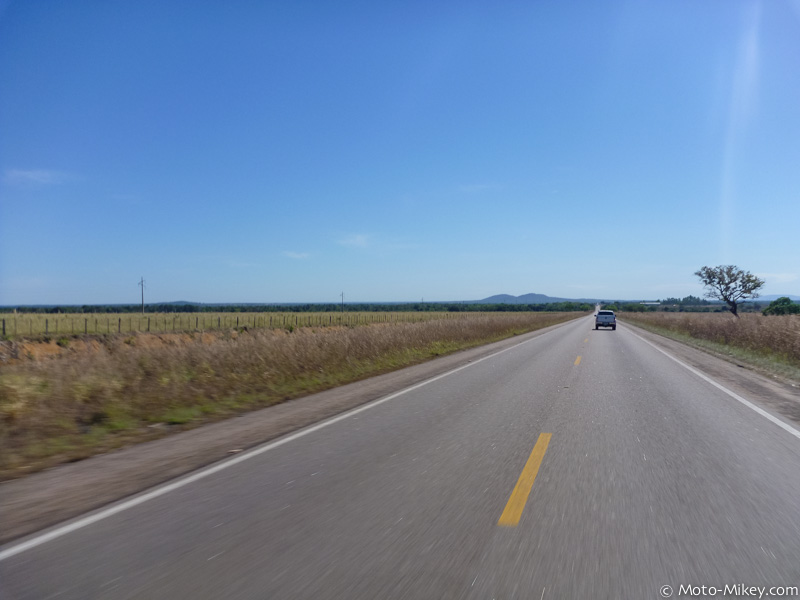 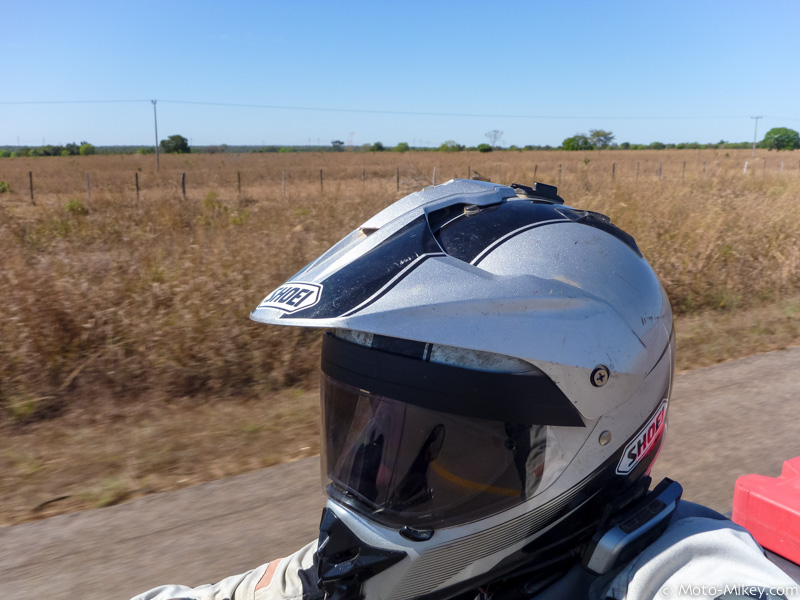 In one of the really small towns that I stopped at for the night, Ulianopolis, there was a multi-day fair that was just starting. One of the locals told me about it and invited me to come check it out. For such a small town (it’s hardly even listed on Google Maps), there sure were a lot of people here and a lot going on. Almost all the hotels were full, so I’m assuming it attracts people from all around the state. 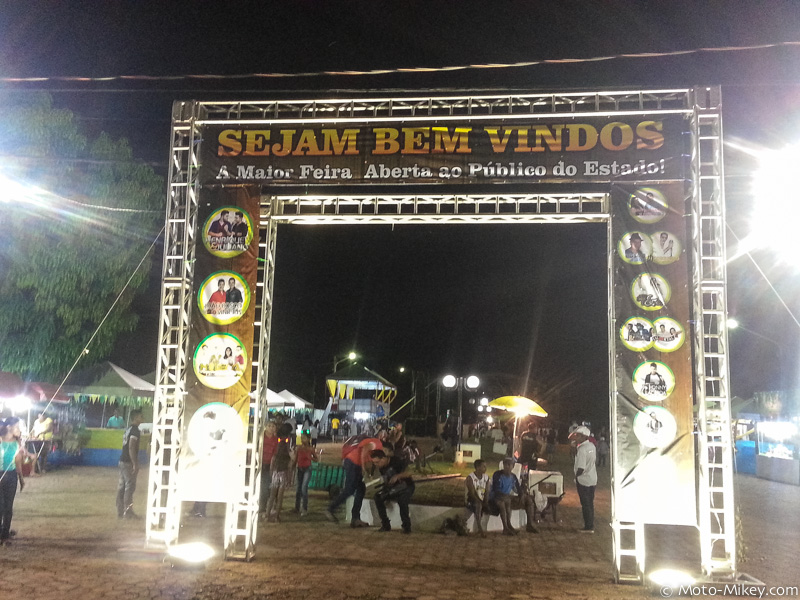 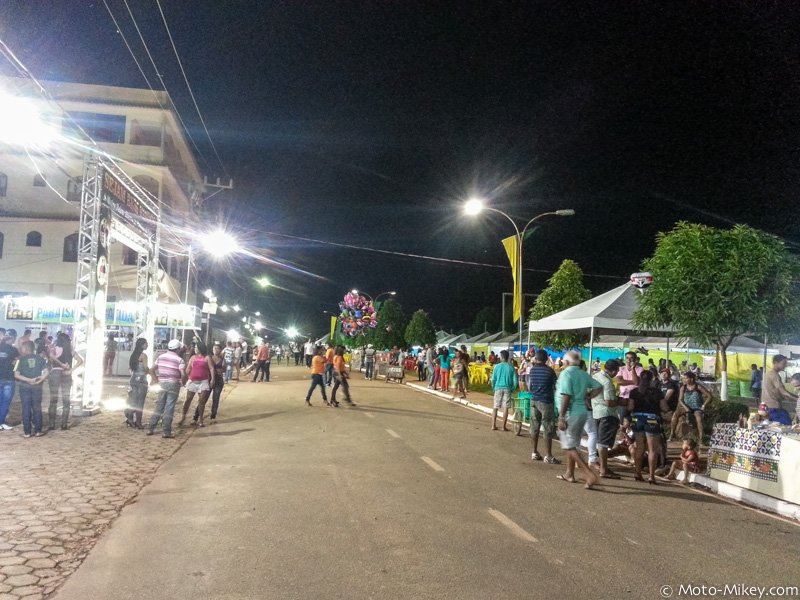 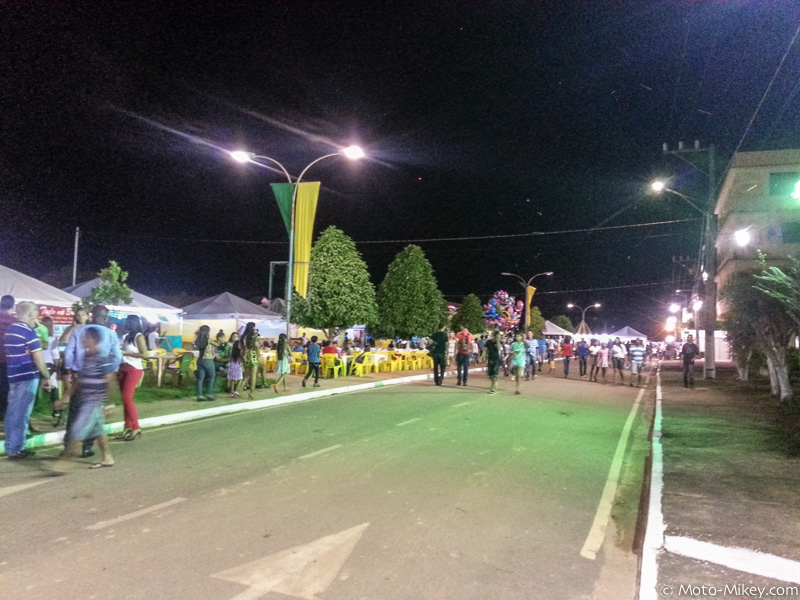 The rest of my ride to Belem was fairly uneventful. Jesus had hooked me up (again!) and set me up with 2 more nights at another luxury hotel in Belem. Score!