Another month has already flown by here in Buenos Aires.. I’ve spent over 2 months here in this city and it really does feel like just a few days. Most of my time was spent just relaxing around during the day and going out with friends at night. I also managed to get some necessary tasks done such as working on the moto and applying for my Brazilian visa. 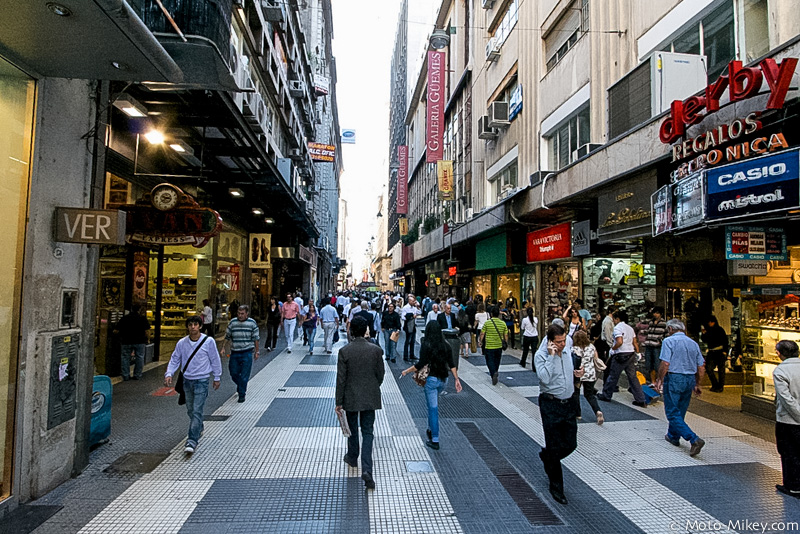 Cafe Tortoni is an interesting cafe that’s over 150 years old and is listed as one of “the 10 most beautiful cafes in the world”. It’s a pretty cool place to check out even if a small cup of coffee costs $3. 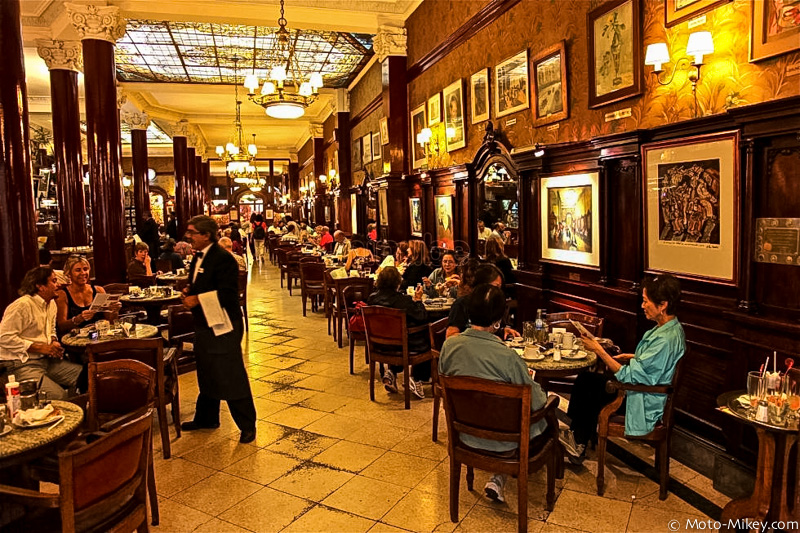 Another famous landmark in Buenos Aires, the Recoleta Cemetery: 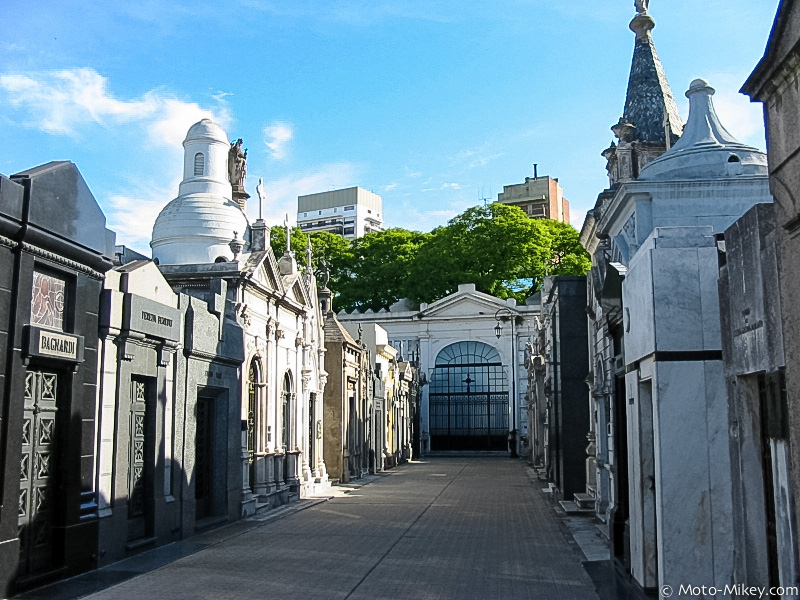 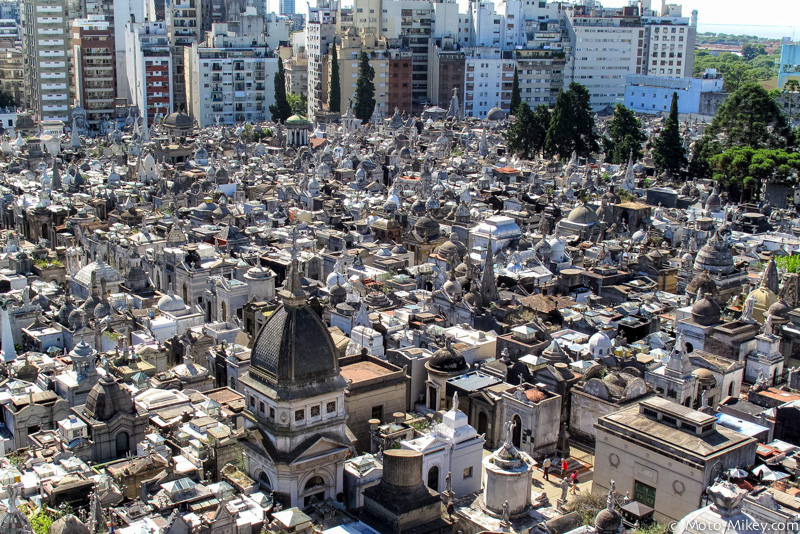 The Dog Walkers of Buenos Aires. Also known as paseadores de perros in Spanish, they usually work in the upscale neighborhoods of Buenos Aires and can been seen trotting along with up to twenty dogs at a time.. It’s quite a sight to see. The amazing thing is that all the dogs are usually well behaved.

Argie’s love dogs.. It seems like most (mid-class and higher) families here have a dog.. at least to me. I also think having a professional dog walker is considered a status symbol for some Porteños. The downside is that there are occasional ‘doggy surprises’ left on the sidewalks.. gotta watch where you step here. 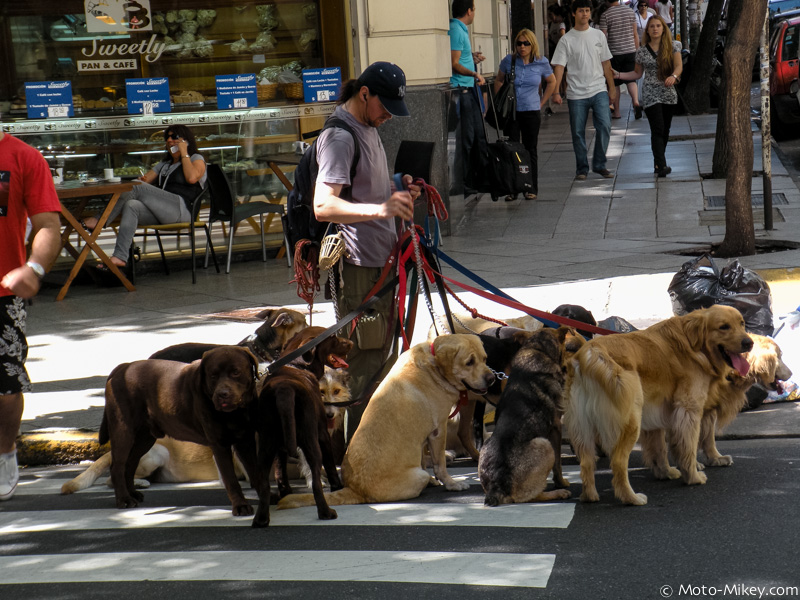 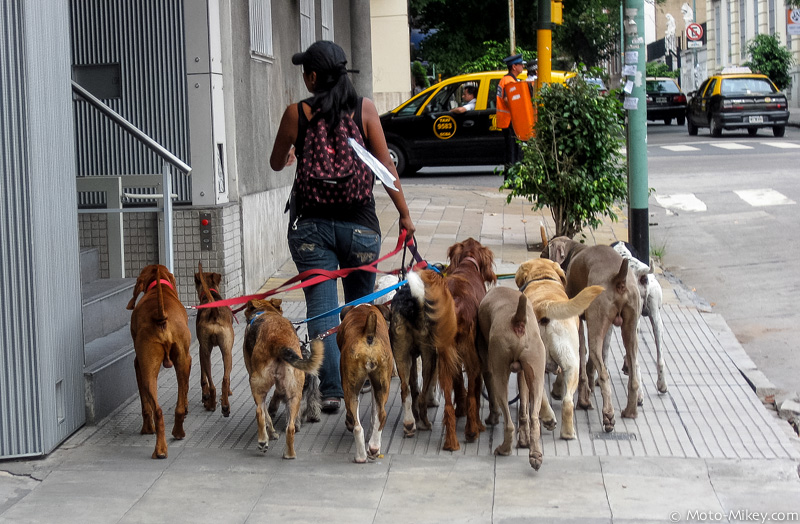 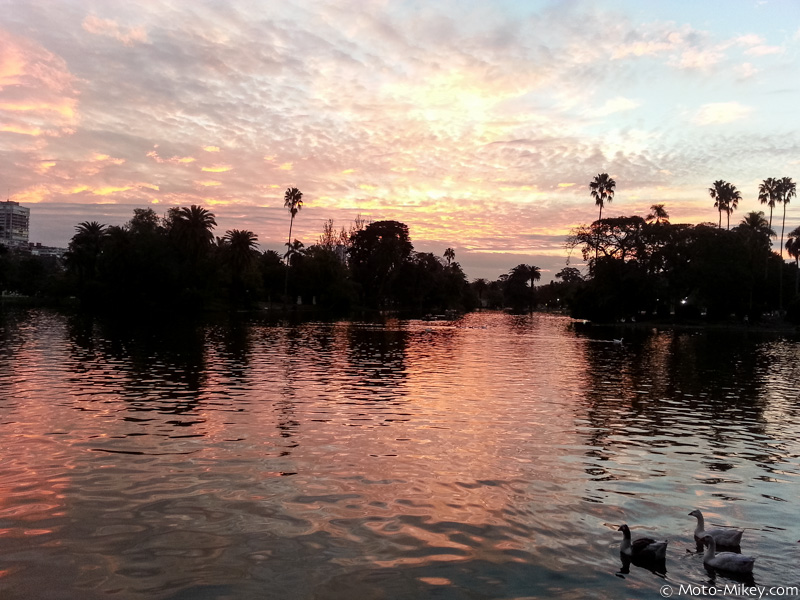 A few photos from my apartment. It was nothing special.. just a small studio apartment located in the Barrio Norte / Recoleta neighborhood. Fully furnished for $630/month was a good deal for me. 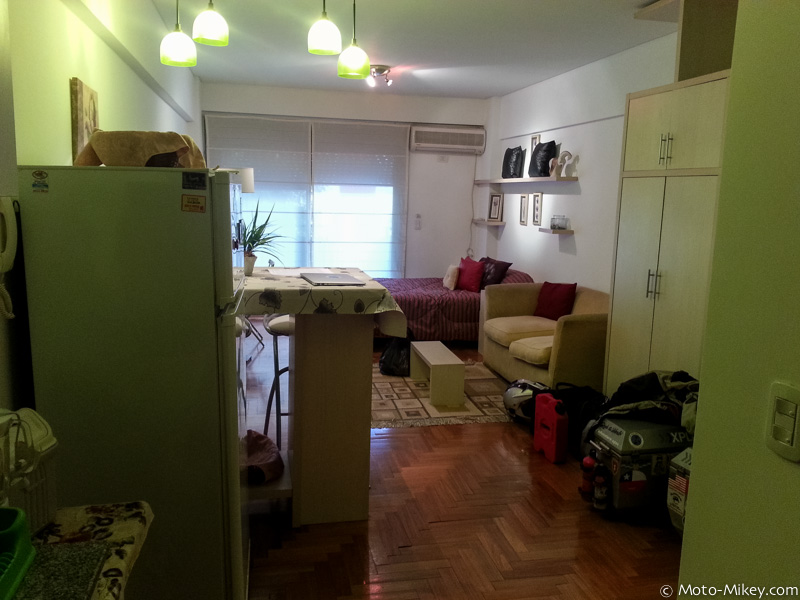 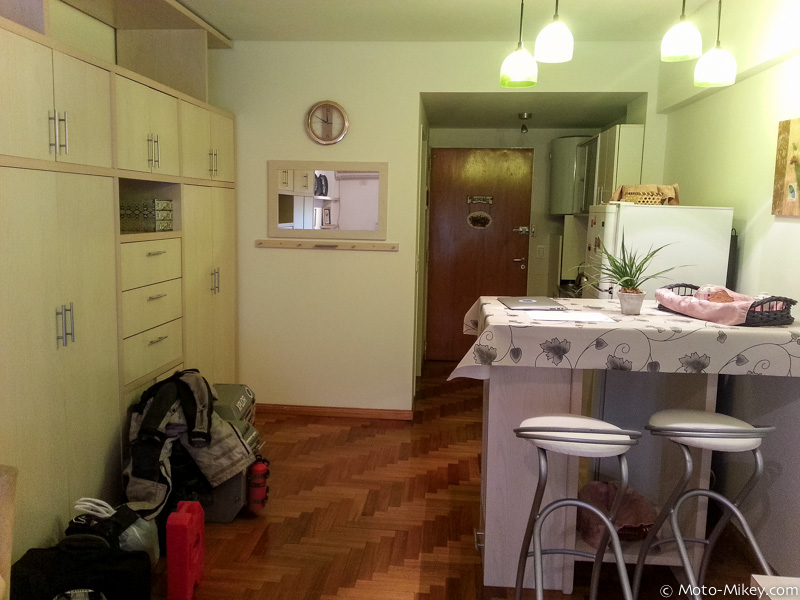 The keys in here in Argentina are very different from anywhere else I’ve been. They keep it old school. Almost every door, building, office, etc uses a key style like this. 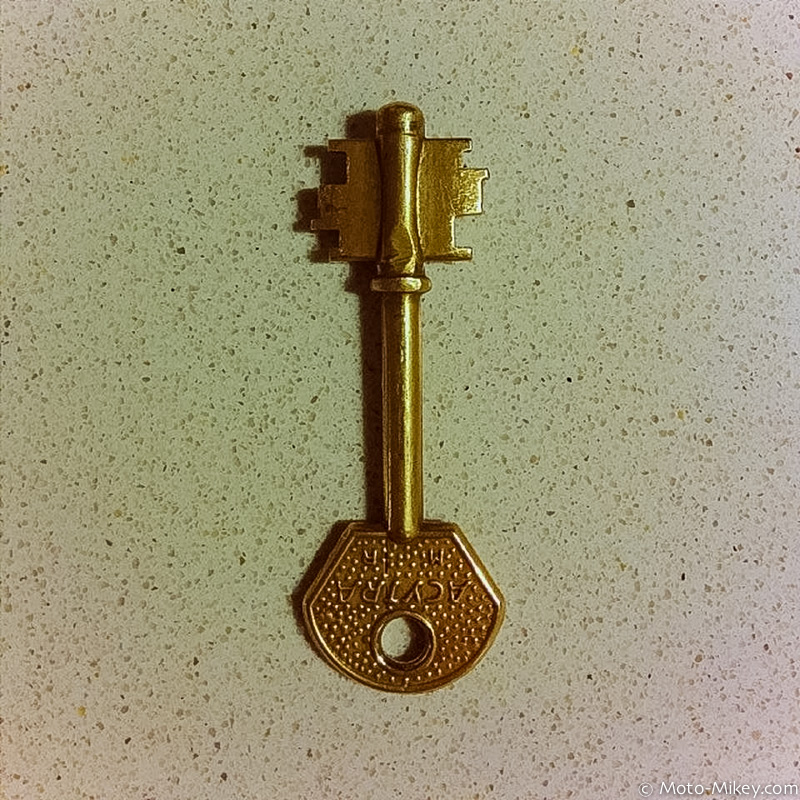 In the last month I also dropped my moto off at Dakar Motos to get some much needed work done. Javier did a great job and completed everything I asked for such as: Oil change, air filter cleaning, install new valve cover gasket, install new steering head bearings, install new rear wheel bearing seals, and a new cush drive set. With everything completed here, the moto is good to go for another 30,000+ miles.

I also replaced my old PIAA 510 auxiliary lights with a new set of Rigid Industries Dually LED lights. My PIAA’s had blown another set of bulbs and weren’t worth it. They looked cool but these new lights perform much better. They draw less amps, put out more light, and have changeable lenses which easily convert from amber to white light. 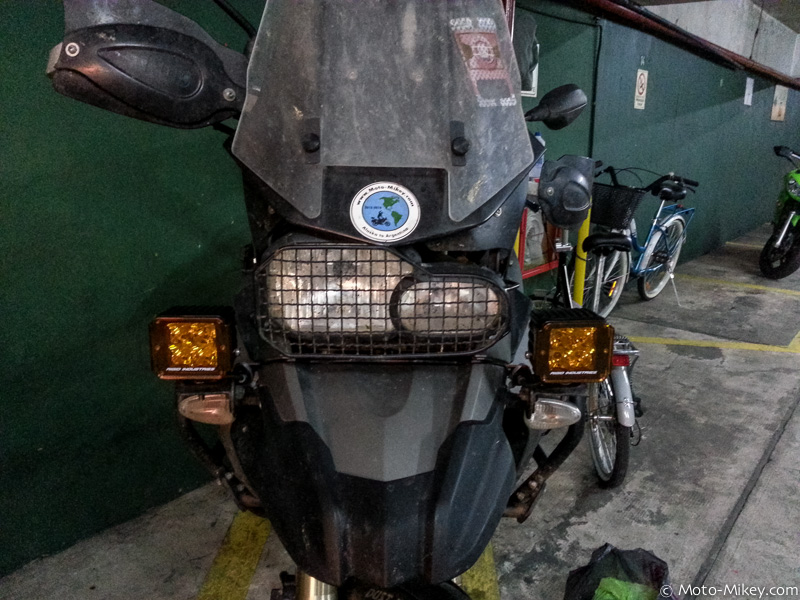 A lot of my time (and probably the most enjoyable) was spent hanging out with my fellow expat friends. We would often go out to dinner or cook meals at someones apartment, along with hitting up some of the bars at night and shooting pool. There’s even a bar here that has Archery.. yes, bows/arrows and alcohol! I don’t think you’ll see that coming to the US anytime soon.

Lots of good times were had and it makes me a bit sad to leave. 🙁 However, I remind myself that the show must go on. I’m fortunate enough to have made the friends I did here in BA and had some really great times. Thanks guys! You all made this part of my trip (and life) memorable. Cuidate mucho y espero verte otra vez algun dia! 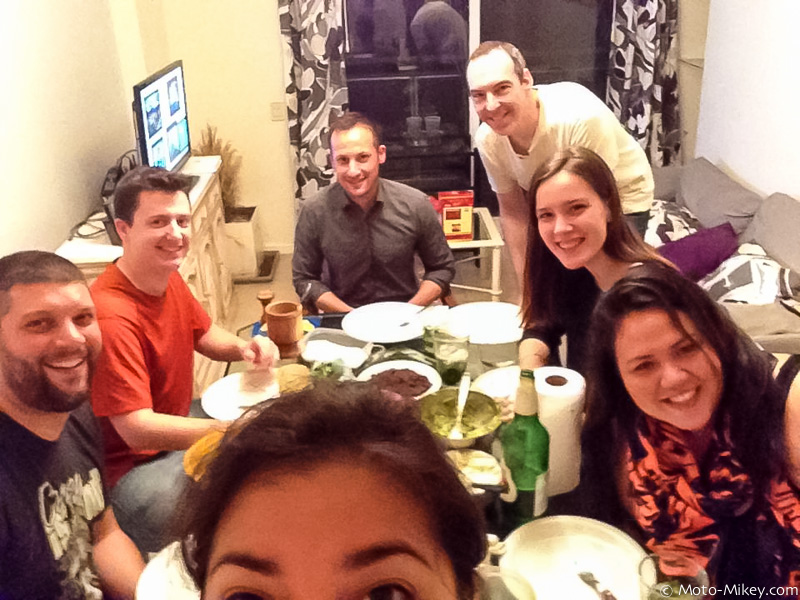 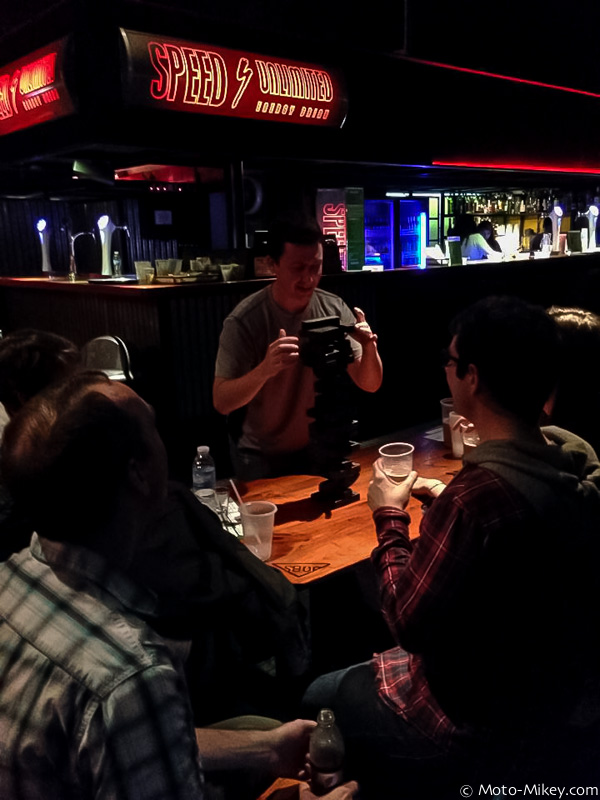 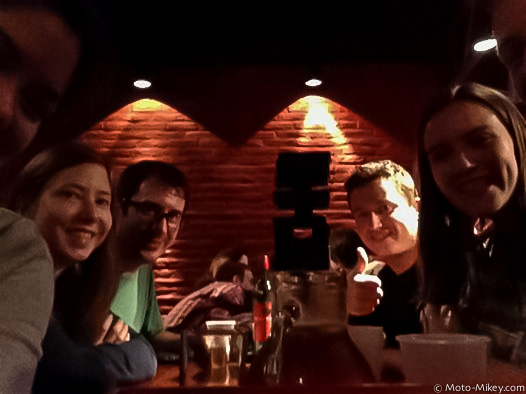 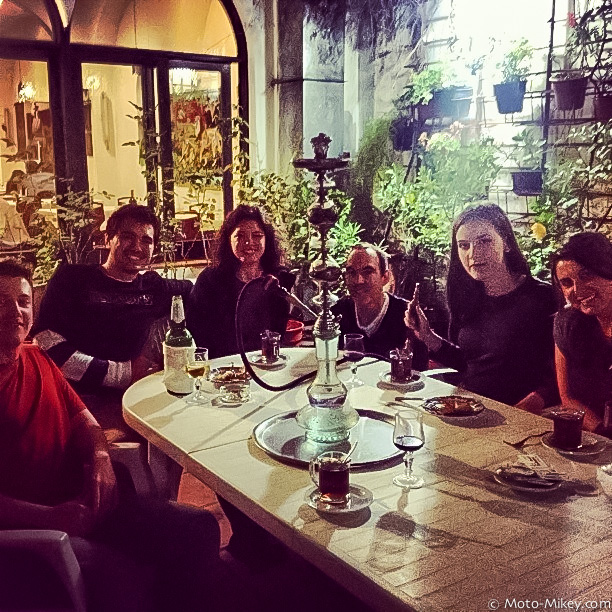 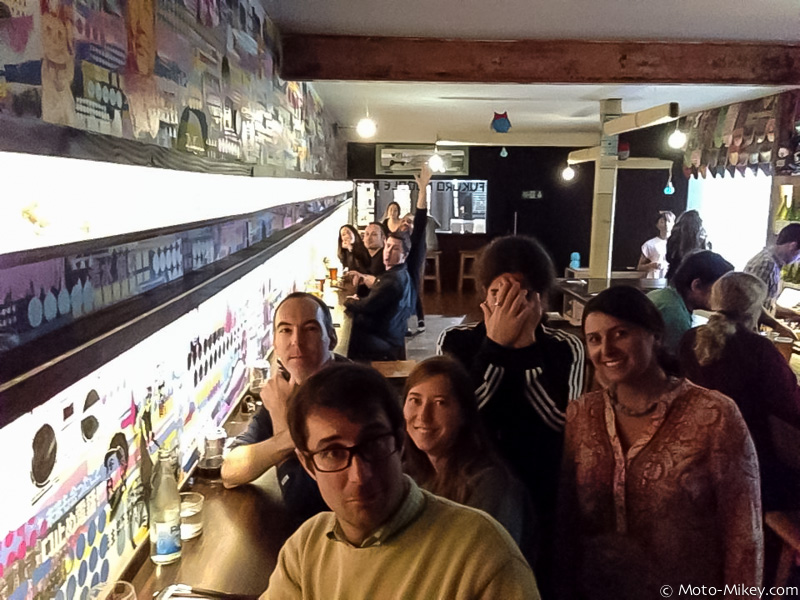 The plan is to now head over into Uruguay for a week or so and then up to Iguazu Falls. After that, it’s into the mighty Brazil.. just in time for the World Cup!