A few more days of uninteresting miles along Ruta 3 North towards Buenos Aires. Not much to show for it since it looked mostly like this: 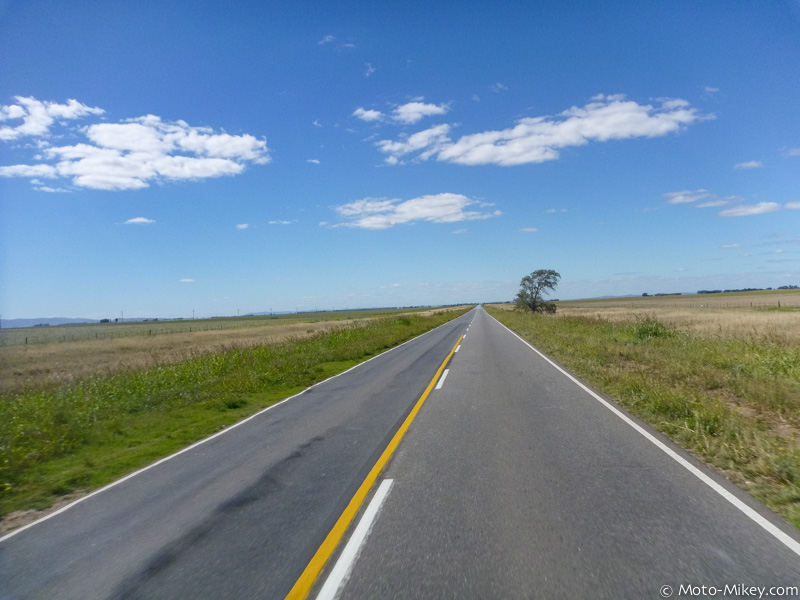 The good news is that it’s warming up the further North I get, so I was finally able to pack the heated jacket away. The wind also died down making the ride less exhausting. My neck muscles need a break. 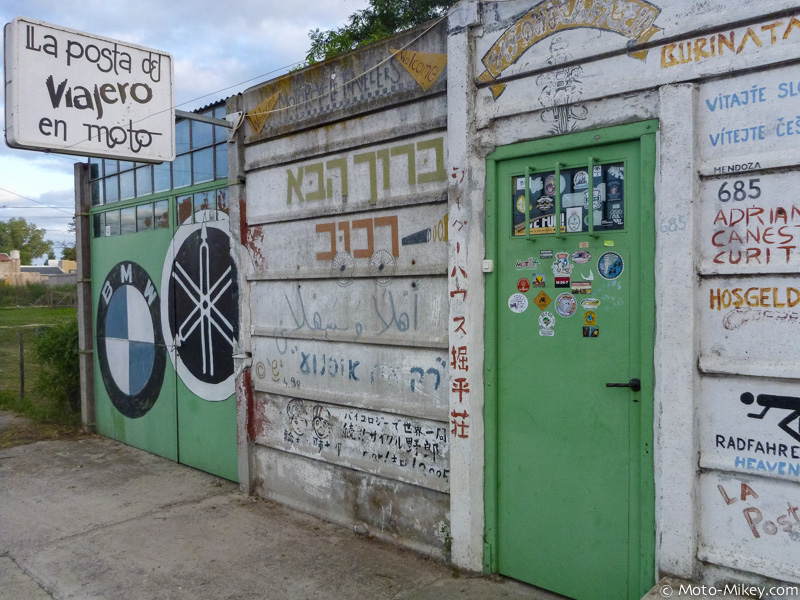 I made it into Buenos Aires fairly early in the day, so I stopped by the famous Dakar Motos shop that all the adventure riders use. Javier has a great reputation as a mechanic and his wife specializes in import/exporting motos from the country. Almost everyone who ships their bike home from Argentina uses Dakar Motos.

I met a few other riders here, a couple who had just finished their ride from Alaska to Argentina similar to me and were now going back home to the Netherlands. I also met a British couple who just arrived and were doing the opposite; going North to Alaska this summer. I plan on bringing my bike back to have Javier do a little work on it, such as an oil change and fix my leaky rear tire. 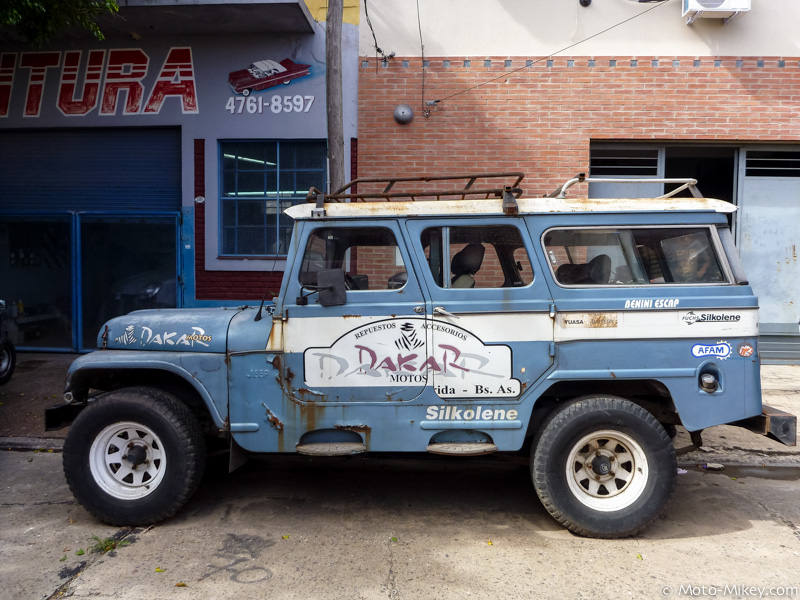 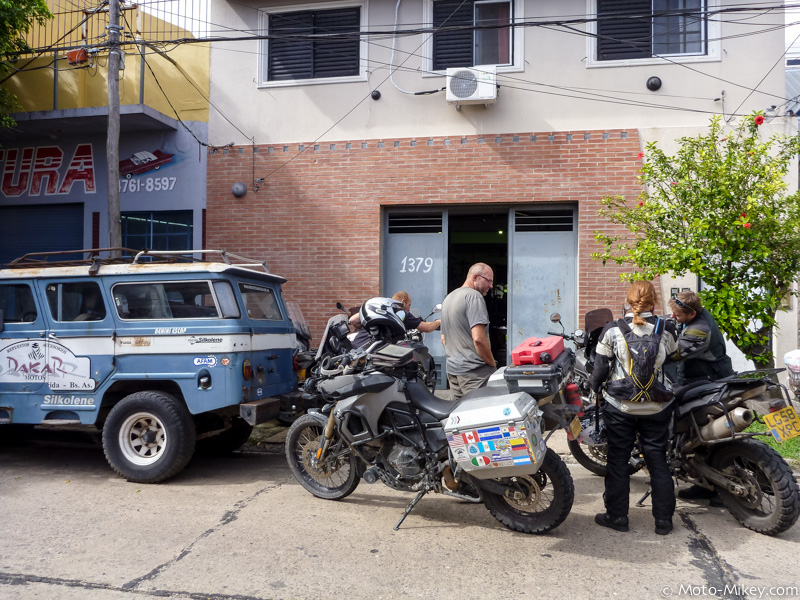 Buenos Aires is a massive city of nearly 13 million people (if you include the metro area). The plan for now is to hang around for 2-6 weeks. Ideally i’d like to rent an apartment again, kinda like how I did in Medellin. I’m in much need of some downtime.. I’m really tired of traveling everyday. It’s been a great experience and I love seeing new places but living the last 9 months ‘out of a bag’ and in a different place every night is starting to wear on me. I really look forward to doing nothing and having no where to go for a change. I also have a lot of planning to do for Brazil, so there’s still some work to do. 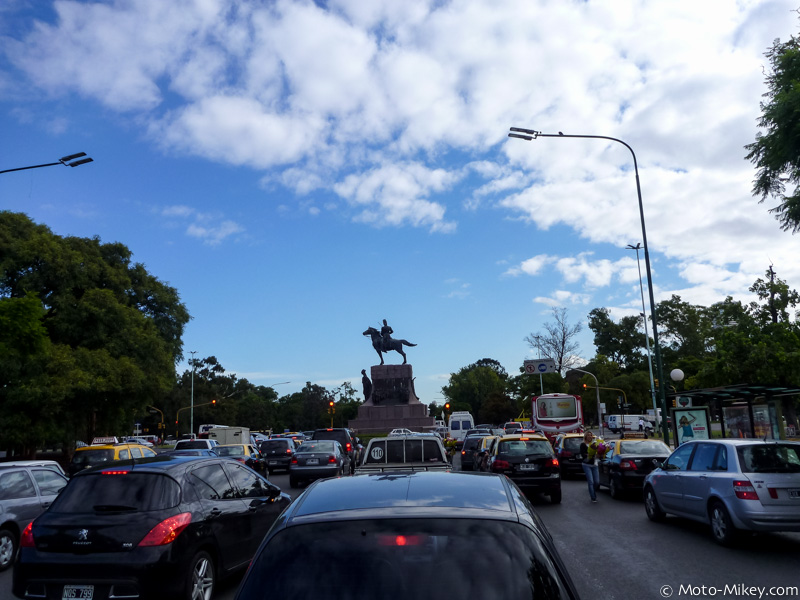