The Peru 3S highway from Huallanca to Huanuco may look like a short ride on a map (it’s only about 100 miles) but don’t be fooled! It took the majority of the day due to one of the most curvaceous roads I’ve ridden on.

The day started out going through a very narrow canyon. 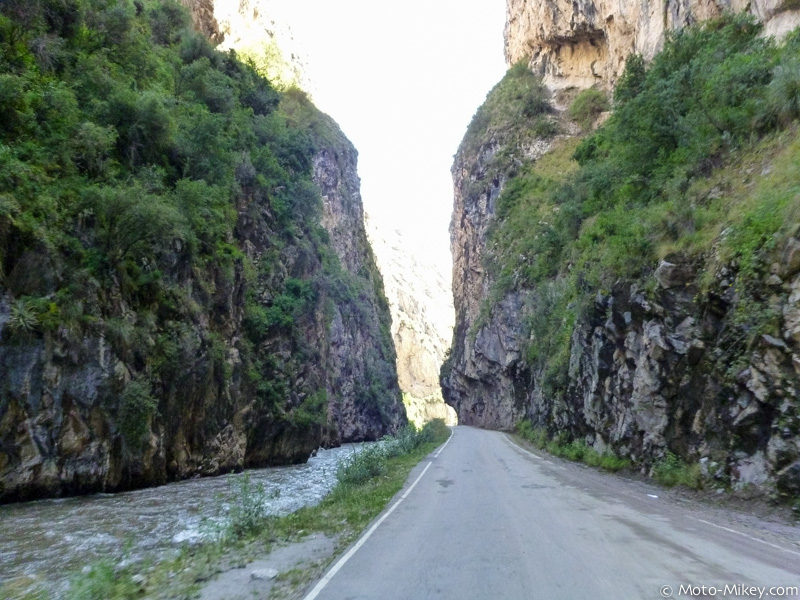 The road ends up gaining some altitude and following allowing the mountains. For the most part, the surface is paved but there’s lots of pot holes and random dirt patches.. not to mention the road is only 1.5 lanes wide (for both directions), so you really need to pay attention to oncoming traffic, especially in the turns. It’s fun I suppose but certainly isn’t a relaxing ride. 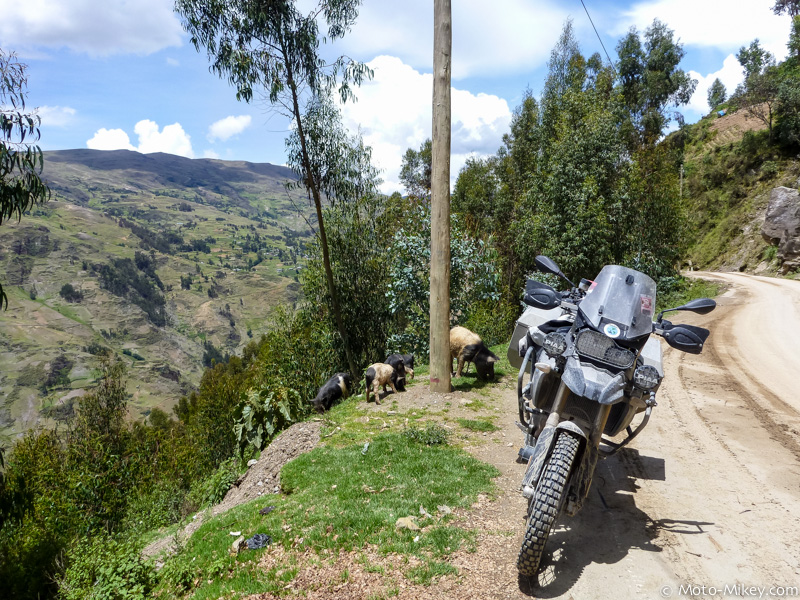 We made it into the city of Huanuco around 3pm and decided to call it an early day. I think we were both tired from providing 100% concentration the last few hours.

The next morning, I was up early and Hugo was still sound asleep come 1100 (hangover? 😛 ) so I decided to take off without him. I’m sure we’ll meet up again somewhere within the next few days.

The entire day was spent on a good, fast, flat road heading South. I passed through the worlds highest city: Cerro de Pasco, which sits up at 14,200 feet. It was very cold up here (nearing the freezing point) and I wore my heated jacket for the first time on this trip… Ahhhh.. much better now. 😀 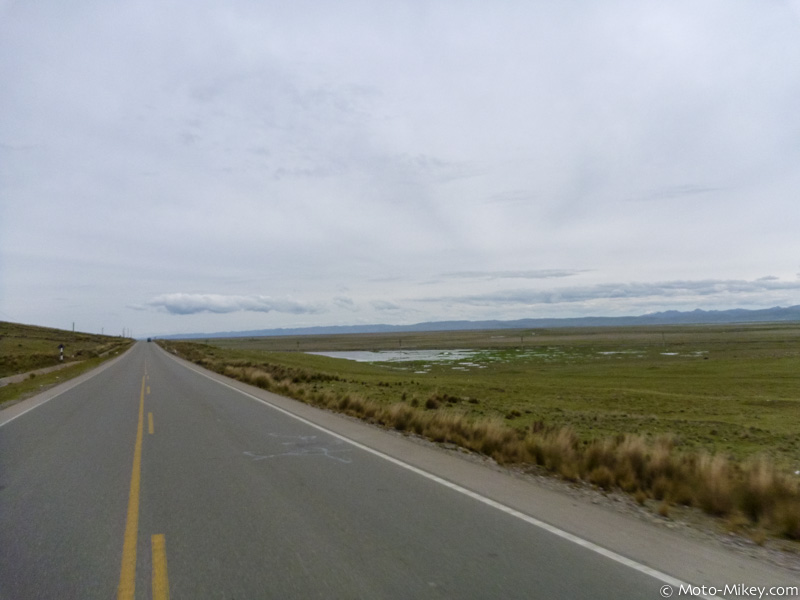 I ended up making a lot of miles today due to the easy fast road and rode into the city of Huancayo. Overall, not a very exciting day but it was productive.