I’m in Medellín, Colombia and I’ve got a problem.. I’m having trouble leaving. It’s amazing here. Forget everything you’ve heard about this place – it’s old news by now. When most people think of Colombia they think of Pablo Escobar, cocaine and at one time the worlds most dangerous city; Medellín. Today, it’s one of Latin America’s safest large cities, and also one of its most pleasant. 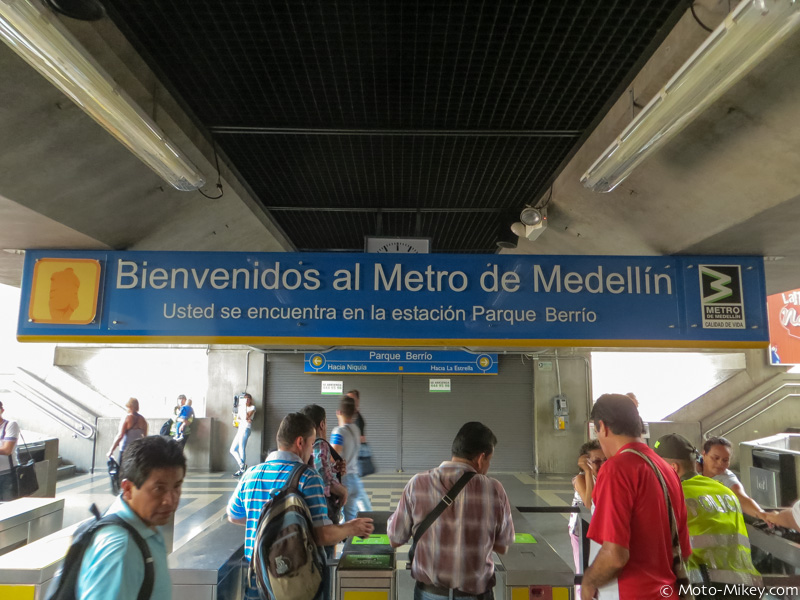 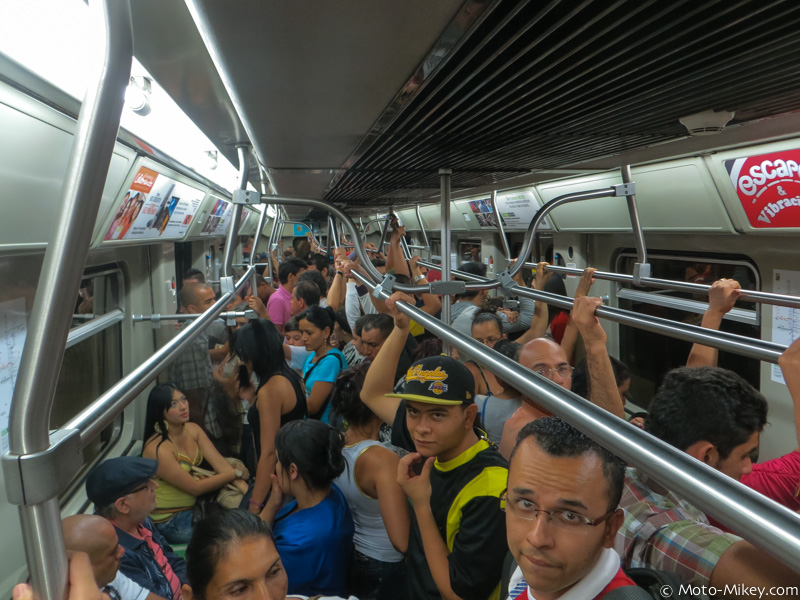 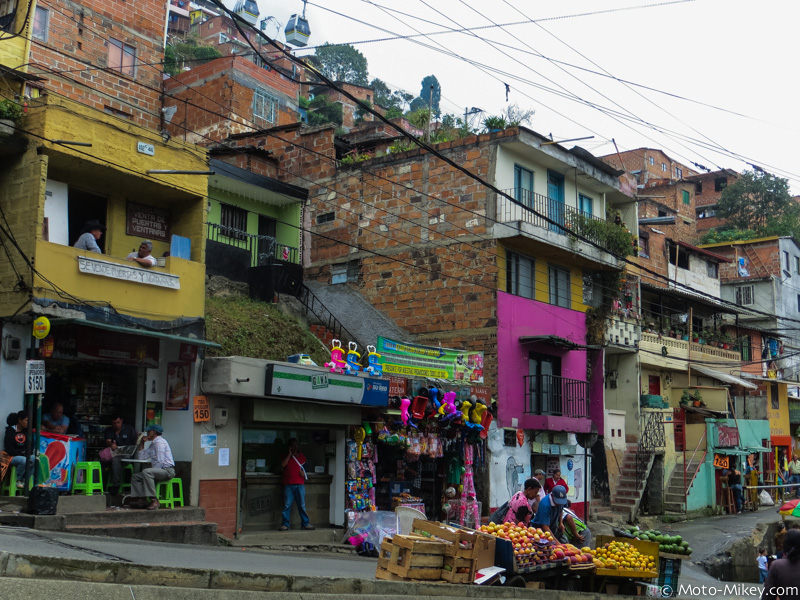 The climate here is near-perfect.. Low of 60F / High 80F with mild humidity. Since it’s practically on the equator, it stays like this ALL year long. The result is consistent comfortable weather where you can wear pants and t-shirt anytime. This place certainly lives up to it’s nickname: Ciudad de la Eterna Primavera (City of the Eternal Spring). 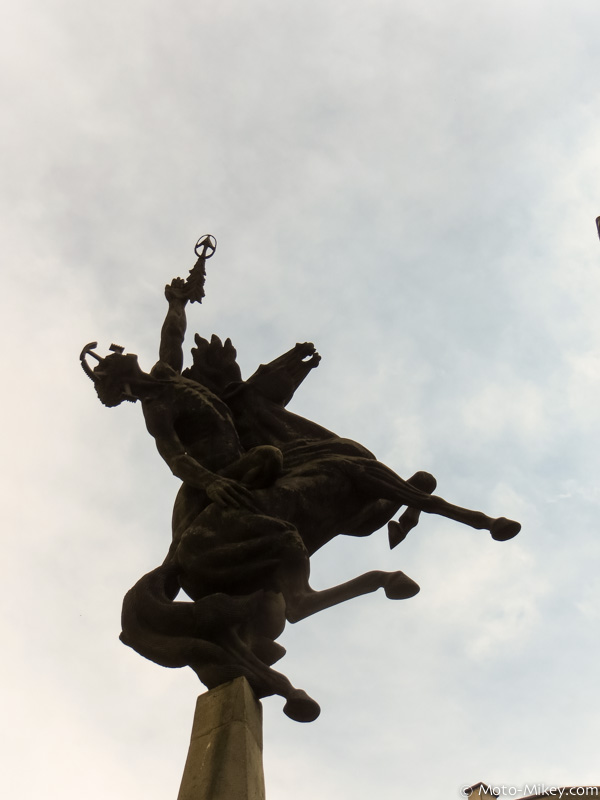 Above all, it’s the people who will win you over. Even in ultra-friendly Colombia, they are known for their graciousness and warmth. Paisas (Colombians from this part of the country) who I had just met would frequently call me things like “mi amor” or “corazon” with no romantic implications at all. They are just that affectionate in general.

Another thing I like about Paisas is their accent. It took me a bit to get used to but now I love it. To me, it’s the French of Spanish in the way that it’s romantic and passionate.. Instead of traditional Spanish where the double LL makes a ‘yuh’ sound, here it’s pronounced with a ‘juh’ sound. Medellín is pronounced ‘Med-e-jin’. 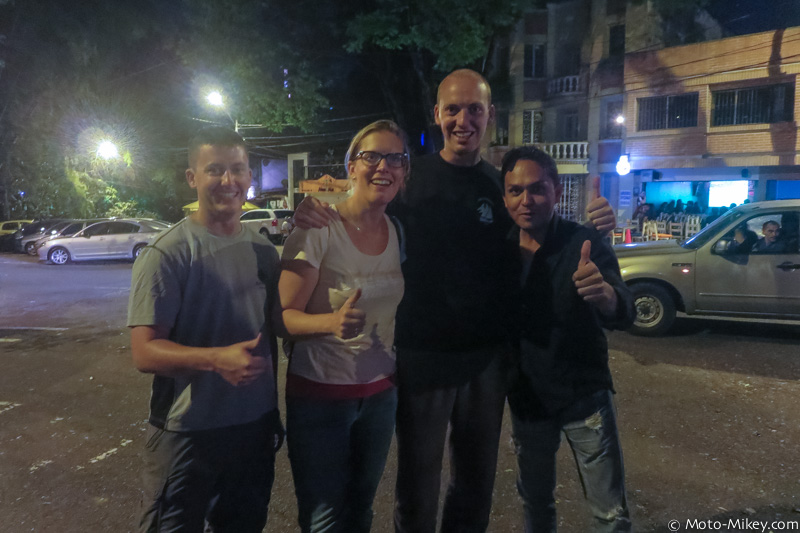 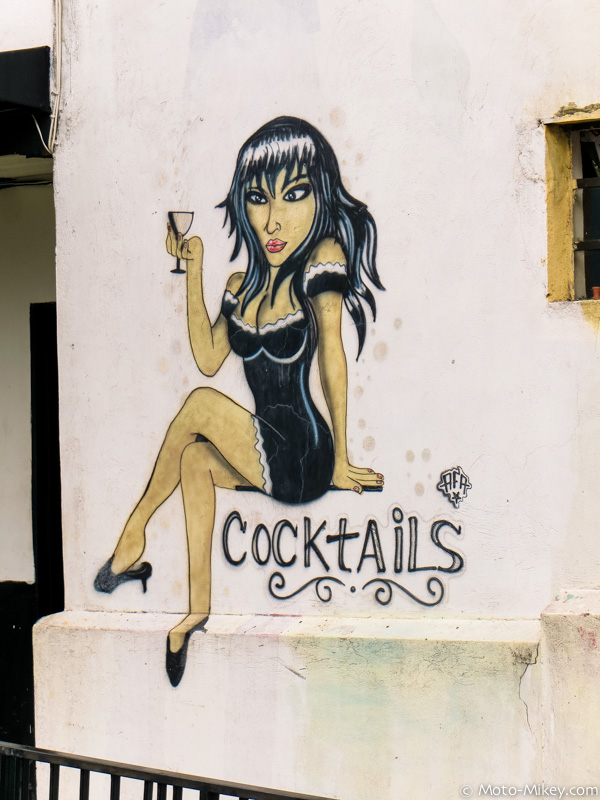 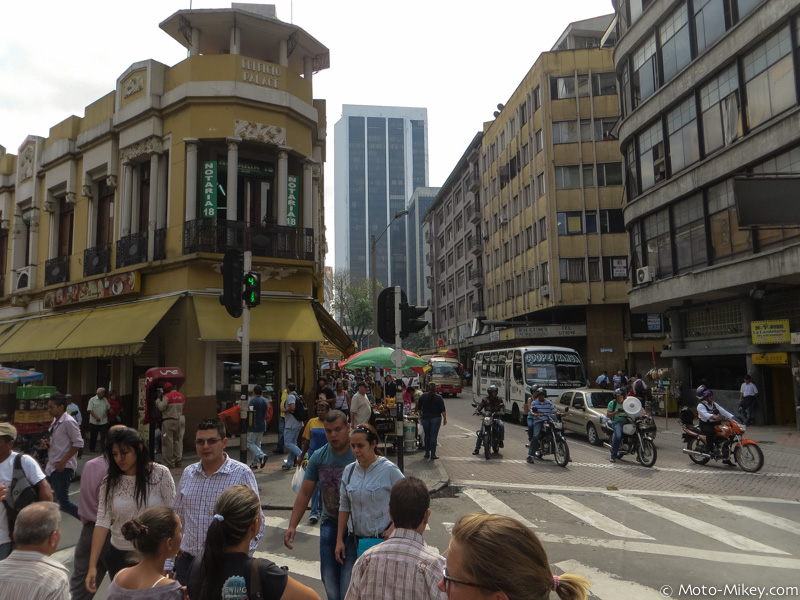 I had a local Colombian tell me that Medellín was actually very dangerous.. for guys that is.. because of all the beautiful women.. and he would certainly be right! I frequently had to remind myself to maintain dedication to this journey, otherwise I could easily find myself getting tied down here . 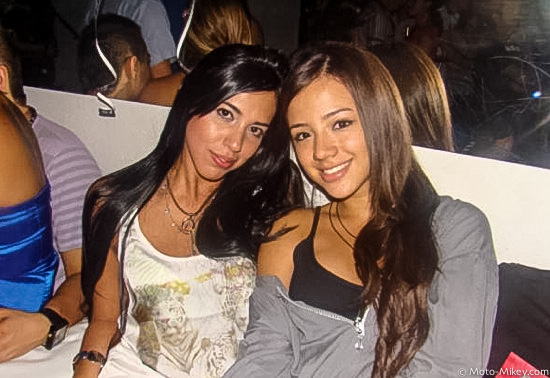 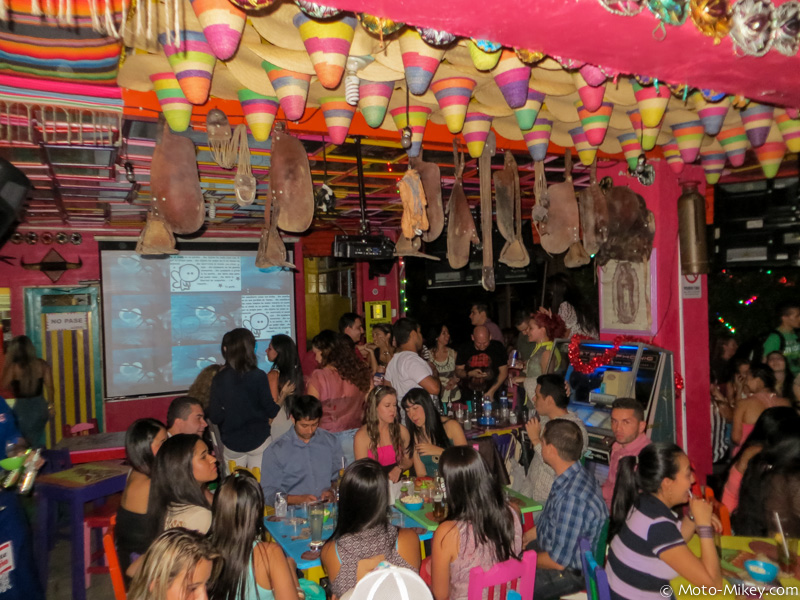 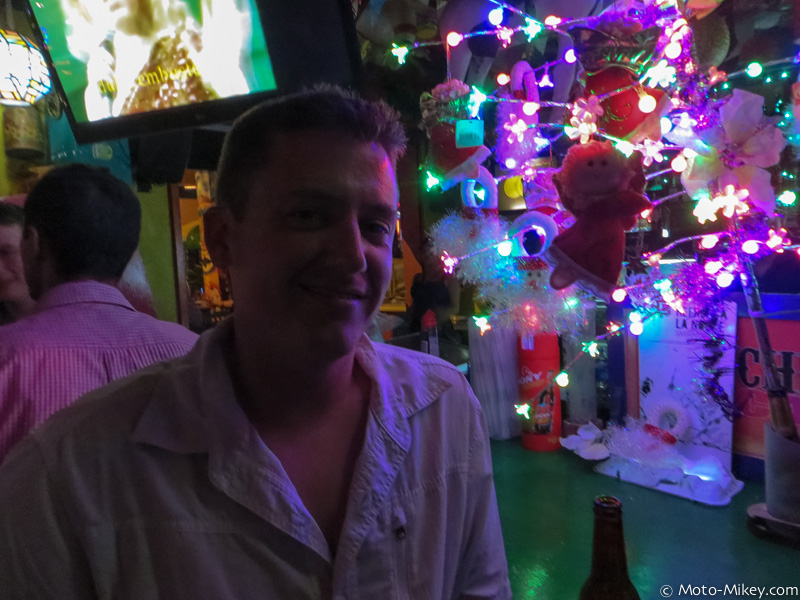 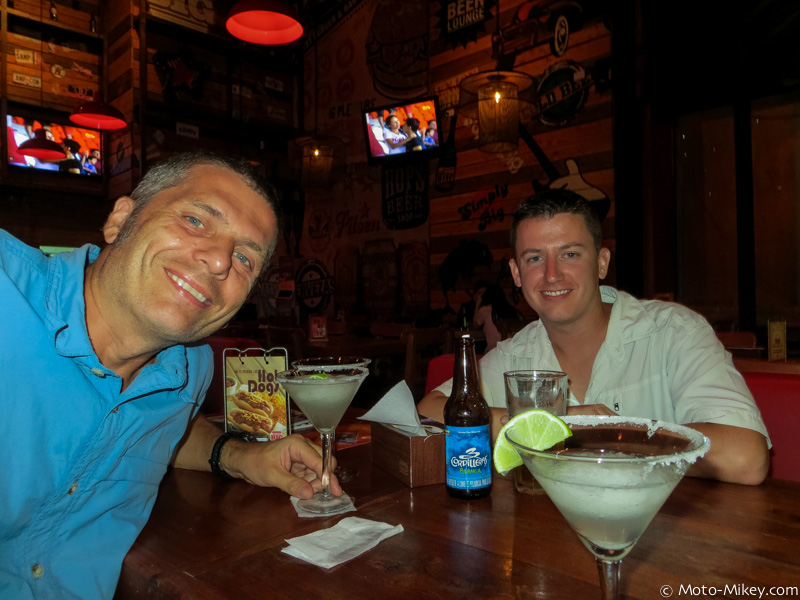 I’m not saying everything about this place is perfect.. There’s still rampant poverty to be found and a few barrios in the city that one should certainly avoid if they value their wallet. However, like any other city in a developing country, maintaining common sense and some street smarts will for the most part keep you out of trouble. Just remember the Colombian saying.. “no dar papaya”.. 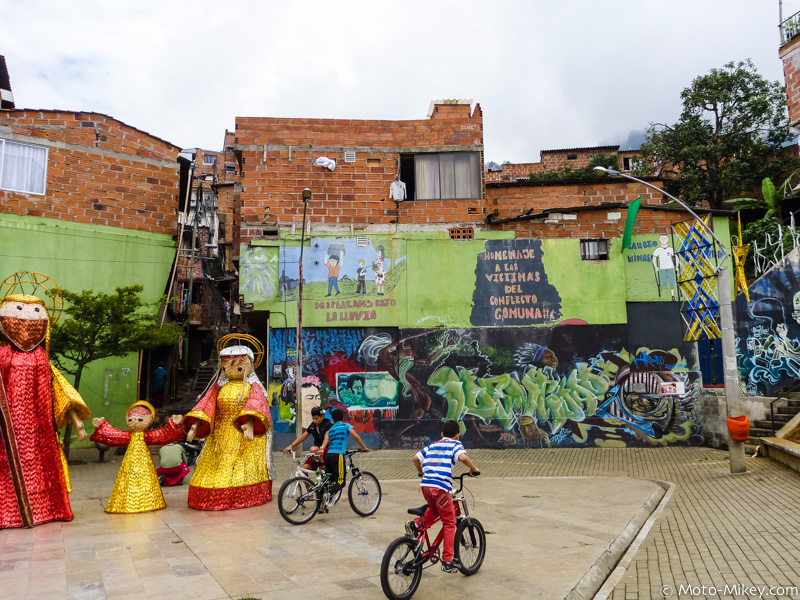 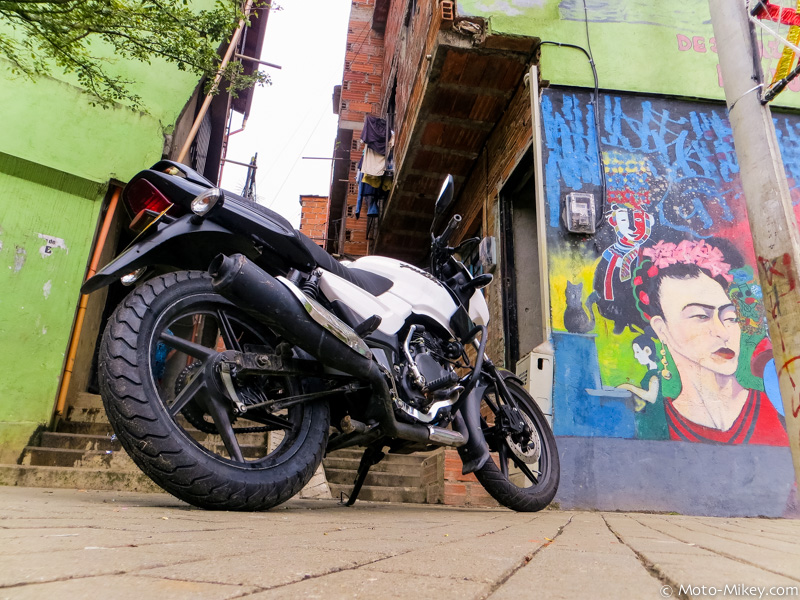 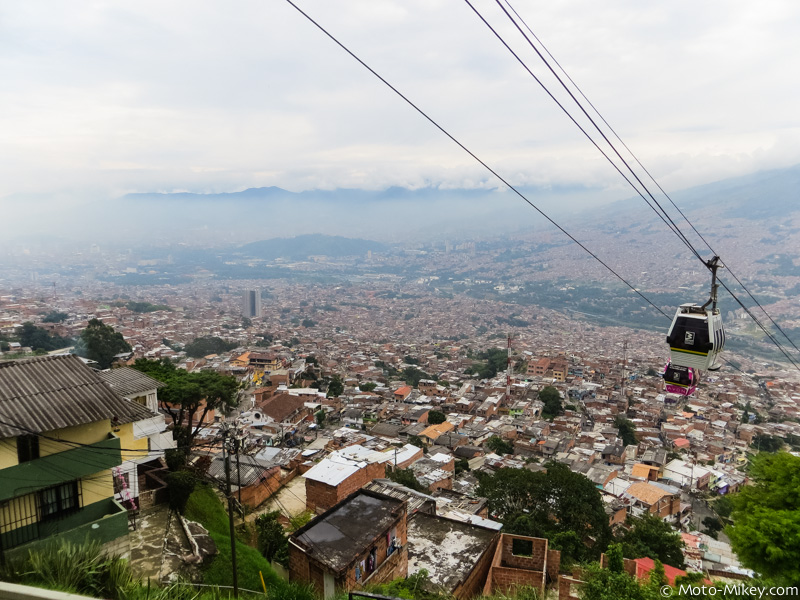 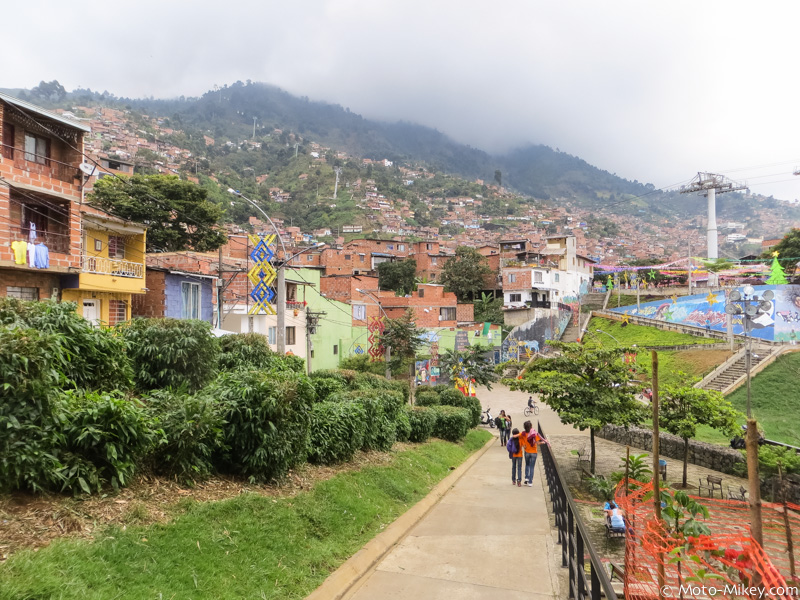 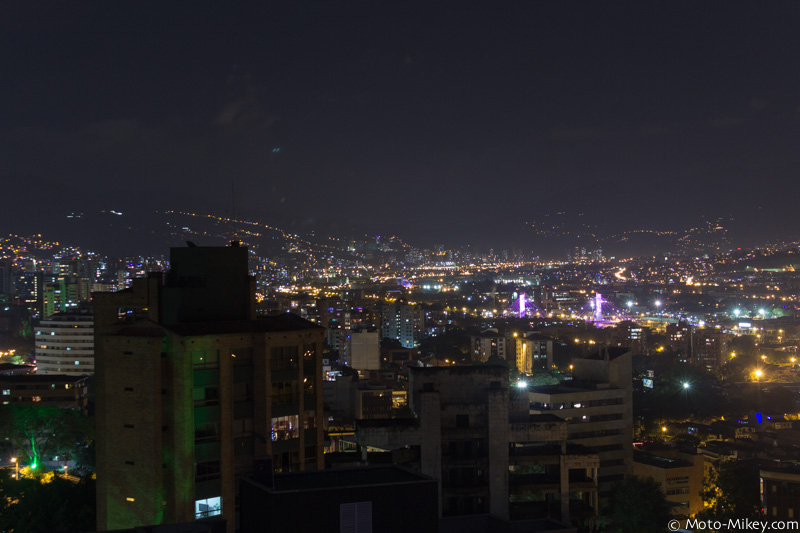 A lot of my time spent here in Medellín was with other adventure travelers who I had met back in Panama and came to know very well while on the Stahlratte. We spent many days exploring the city together and many nights hanging out in the apartment cooking up a storm. We joked that a few years ago, none of us would have believed that we’d someday be sitting in an apartment in Medellín playing ridiculous card games and drinking Colombian beer with fellow travelers from multiple different countries. 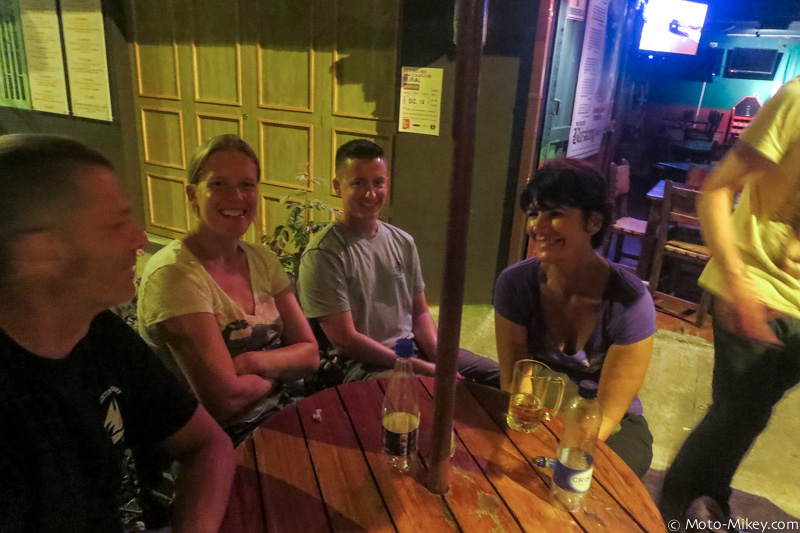 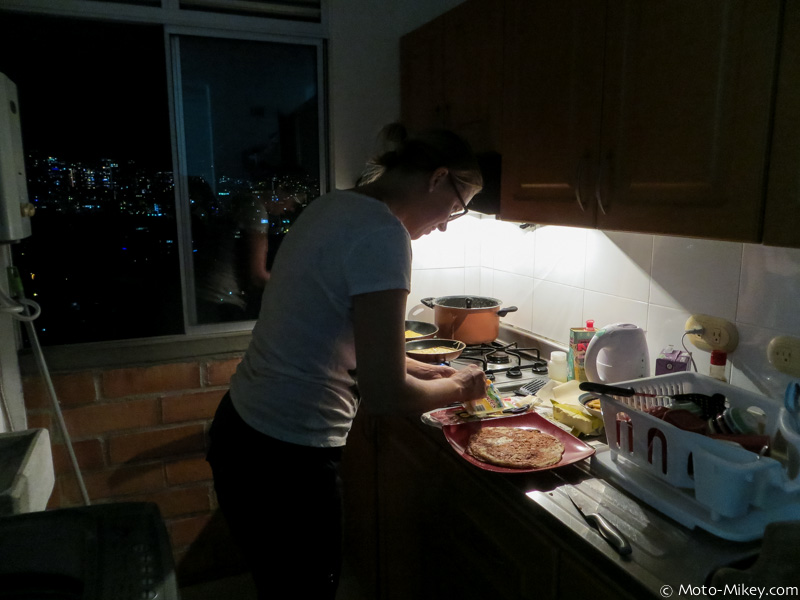 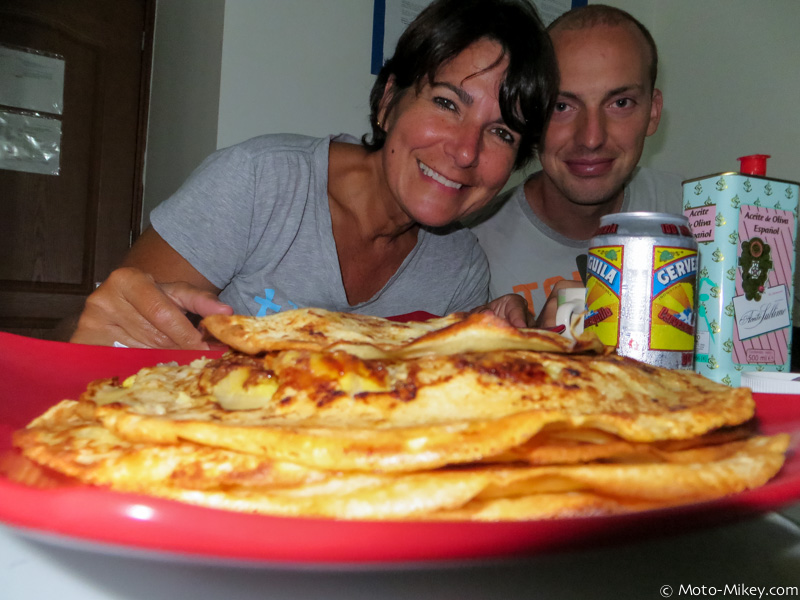 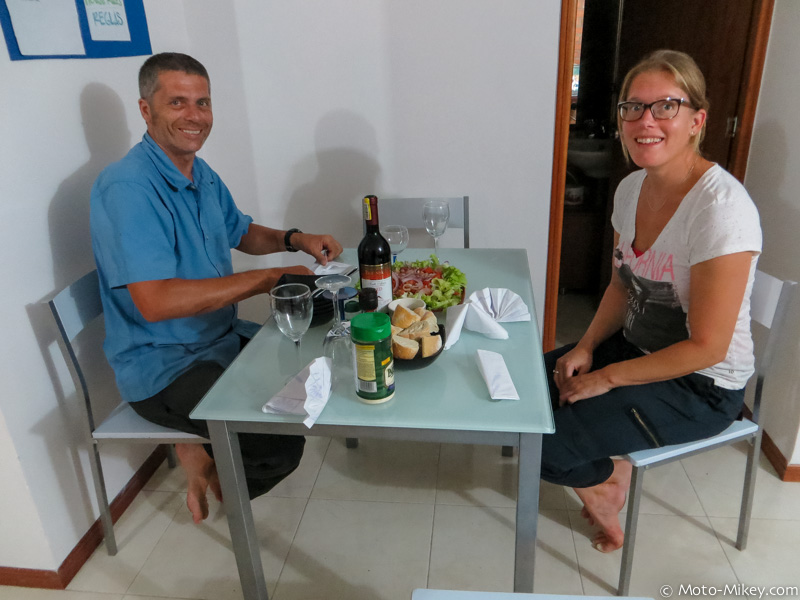 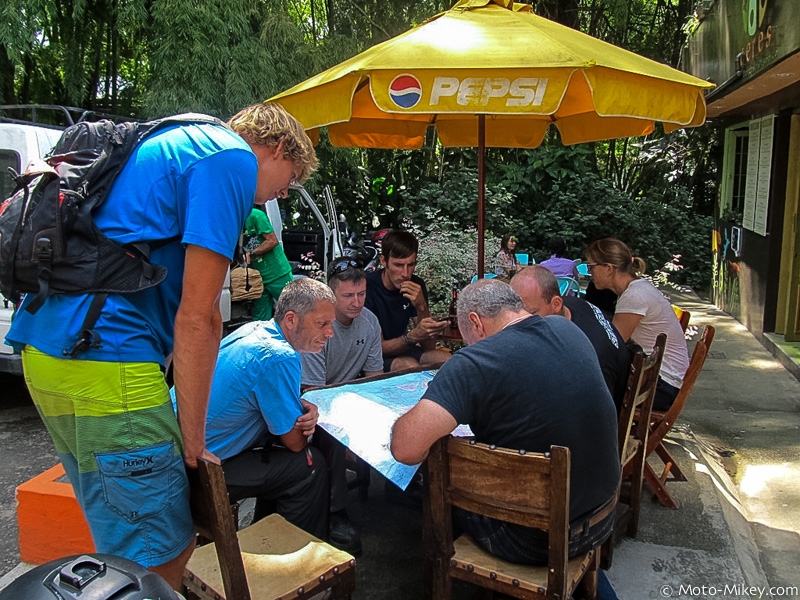 Colombia is a deeply rooted in the Catholic religion. So you’d imagine Christmas time here would be something special.. and you’d be right. Colombians absolutely LOVE Christmas. I have never seen anything like this. Everything is adorned in decorations and the entire city glows with the abundance of Christmas lights. 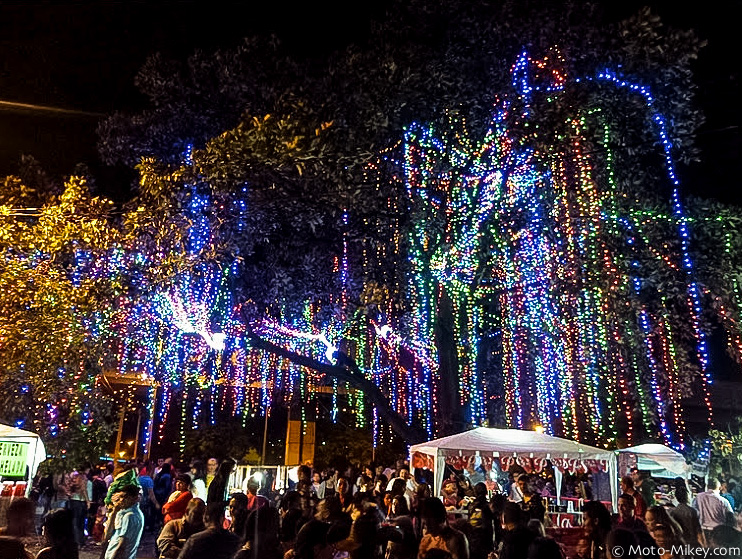 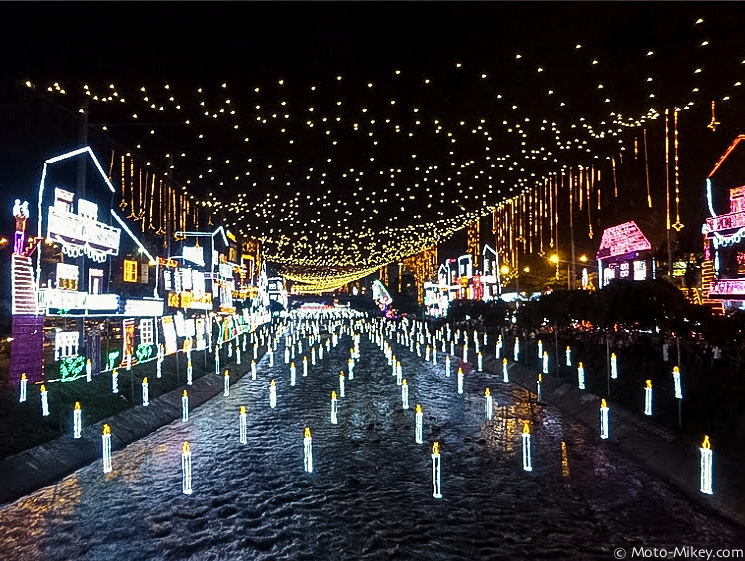 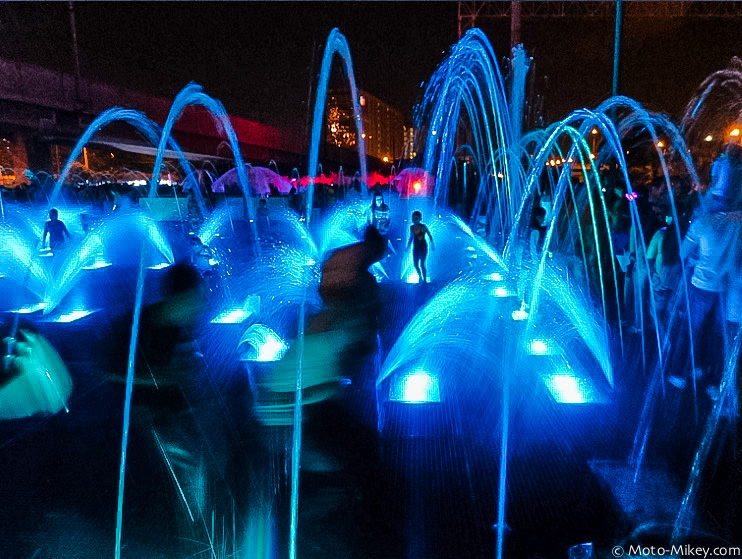 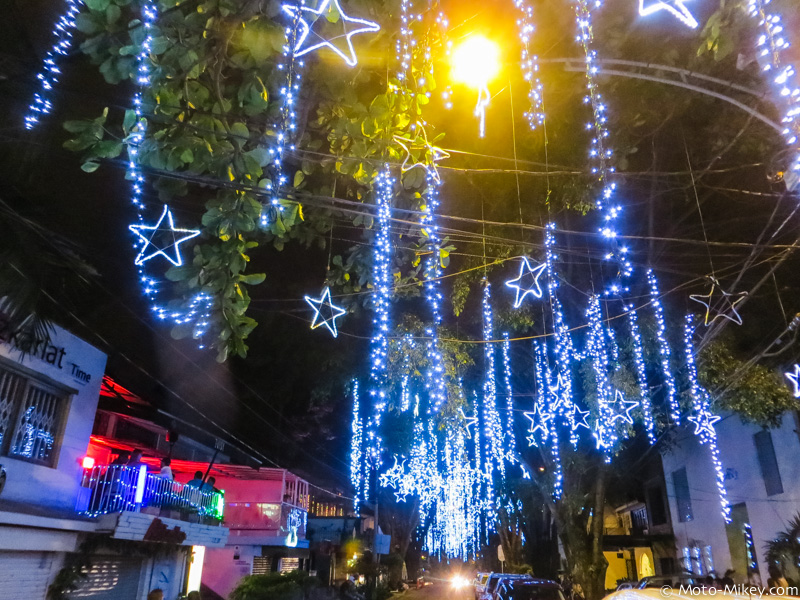 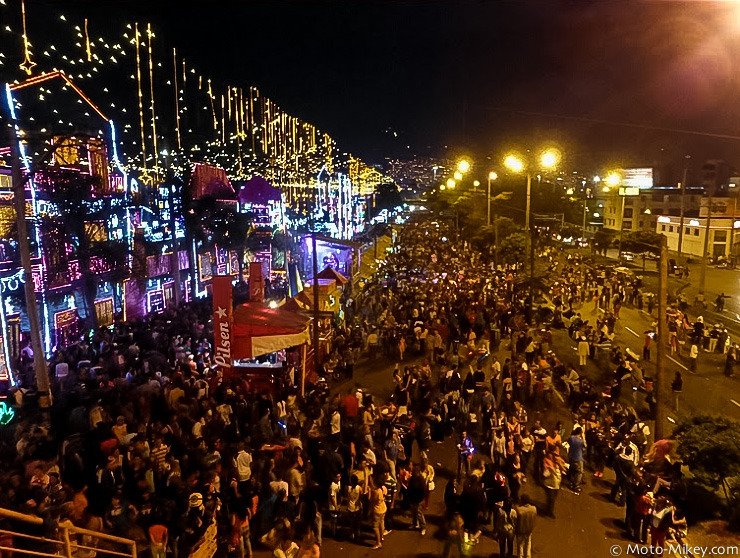 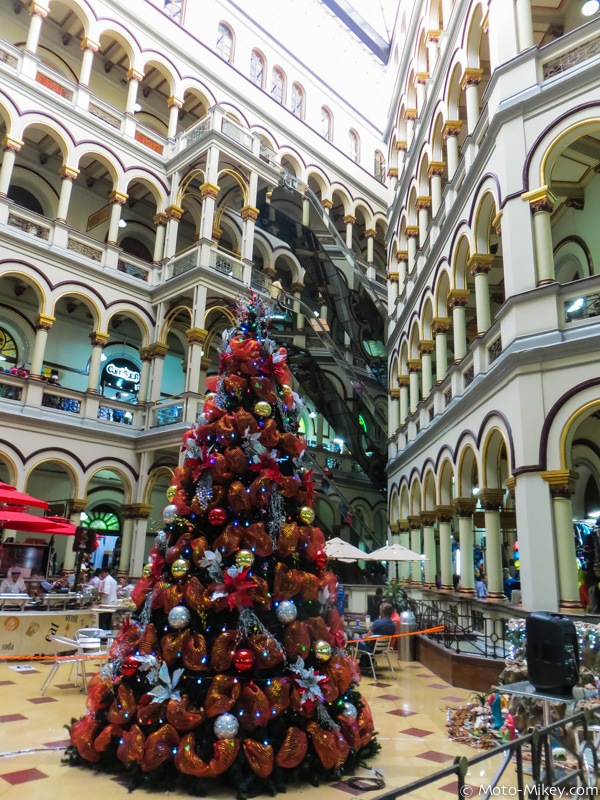 Unfortunately my time here in Medellín is coming to an end.. for now at least. I will be back again some day.. maybe permanetly.. 😉 My buddy John, a former colleague and expat-Colombian, has invited me over to spend Christmas by him in Pereira.

I think on my ride back North, I’ll stick around here a bit longer.. 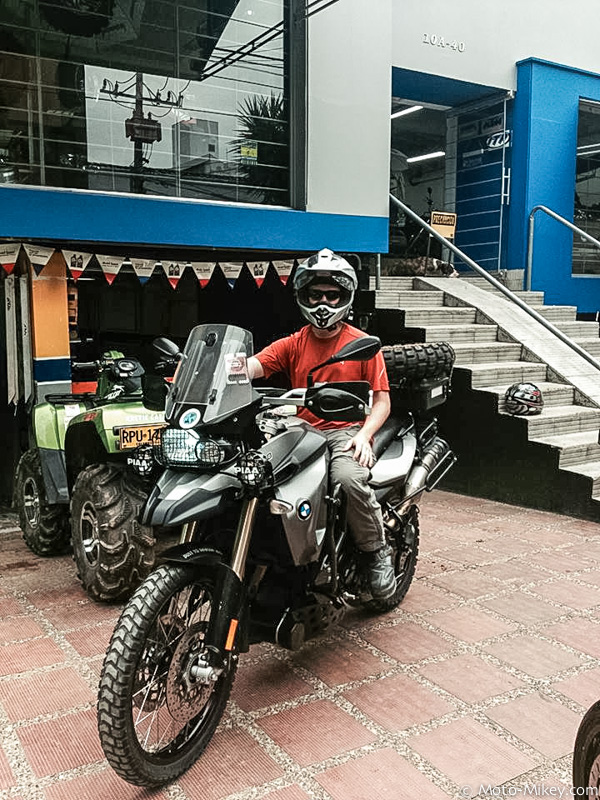