I received an email from a fellow ADVrider who lives in Volcan. He offered to take my out to breakfast in the morning and show me around. Charlie is a retired expat who has lived here in Volcan for about 8 years now.. he sold his house in Idaho and moved here permanently. I really really like this area. It has a nearly perfect climate (low 50, high 70 all year long) and a fantastic setting in Panamanian highlands with volcanos and mountains in the background. It’s also cheap and everyone seems very friendly. I think it might be my new favorite small town of the trip so far. 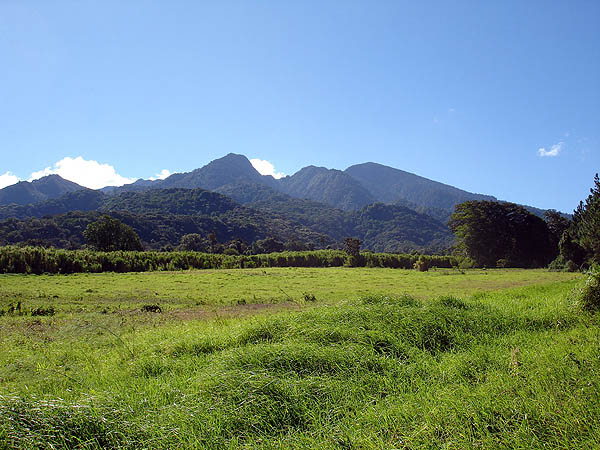 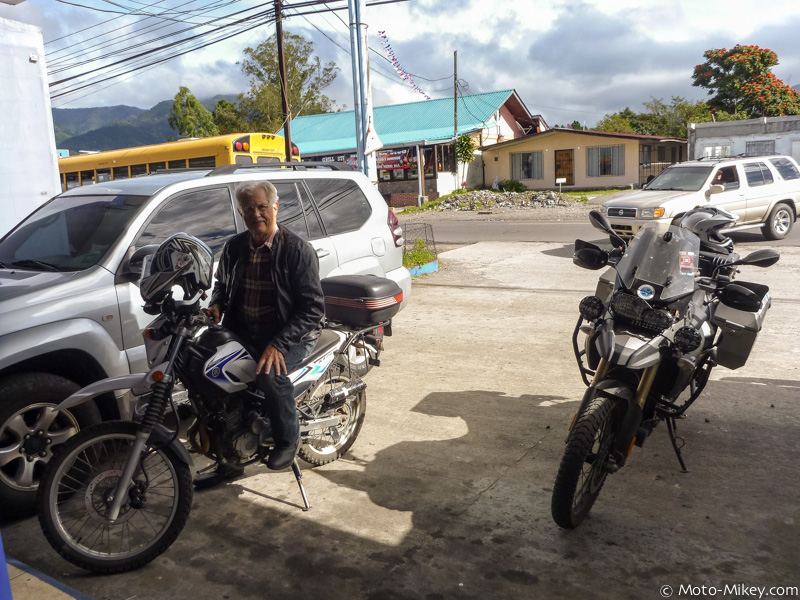 After grabbing some breakfast with Charlie and picking his brain a bit about what it’s like to live here, I saddled up for the big push to Panama city along 300 miles of the Pan-Am highway.

The ride was fairly uneventful. I was able to blast along at 80-100kph, so I made good timing which was important since I had a lot of miles to cover today.. probably the most miles I’ve done since the United States.

Along the way, I must have passed at least 20 motorcycle cops on the side of the road.. some seemed to just be sitting around doing nothing but others were actively shooting radar and pulling people over. I luckily didn’t get waved over by any. 😎 The closer to the city you get, the bigger and smoother the Pan-Am gets. About 30km out, it turns into a massive 6-lane highway. 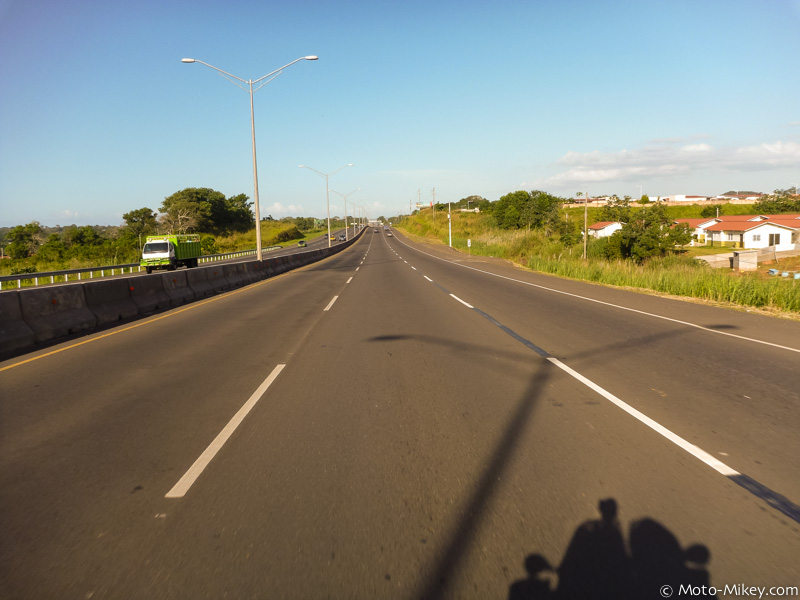 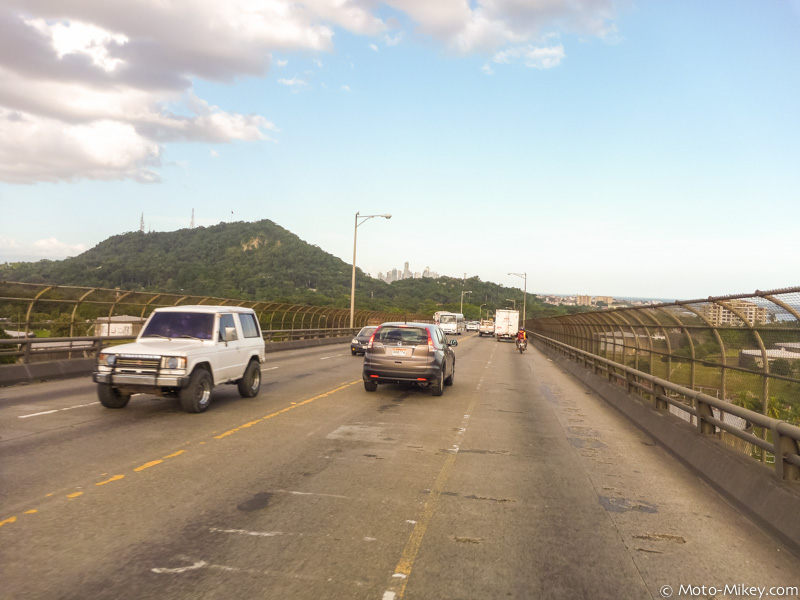 I made it into Panama City just in time for rush hour traffic and after about 45 minutes of semi-successful navigating around the city, I found the Panama House B&B. This is the only hotel/hostel of the entire trip that I booked a reservation.. and it’s a good thing I did because it was full.

The Panama House is the official meeting place for Adventure riders that are taking the Stahlratte over to Colombia.. so over the next few days this place will start filling up with bikes. When I pulled in I was the only rider here but about an hour later I was joined by Siggi and Linde from Germany who are also on their way South to Argentina. 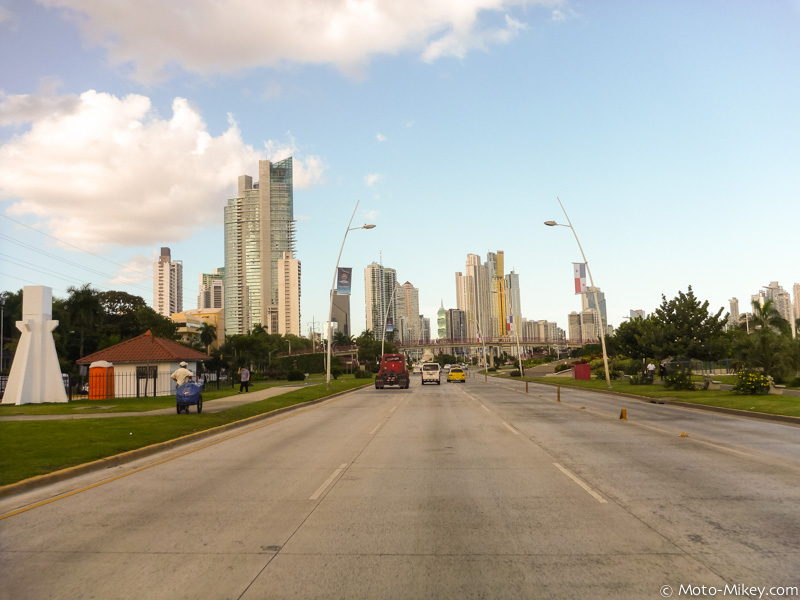 I’m a few days earlier than planned to Panama City, so I have the next ~5 days to hang out, explore the city and get some errands done.

One Response to "Day 97: Muchas miles on the Pan-Americana"