“We are sorry for the inconvenience, but this is a revolution.” -Subcomandante Marcos to tourists in San Cristobal de las Casas.

This is where the Zapatista Army of National Liberation (Ejército Zapatista de Liberación Nacional, EZLN) came to the world’s attention when on January 1, 1994, the day the NAFTA treaty went into effect. On this day, EZLN forces occupied and took over the towns of San Cristobal de las Casas, along with six other Chiapas communities. They read their proclamation of revolt to the world and then laid siege to a nearby military base, capturing weapons and releasing many prisoners from the jails.

Today was kind of an unplanned day off. I am ahead of ‘schedule’ and wanted to check out this place a bit more since it seemed tranquillo. 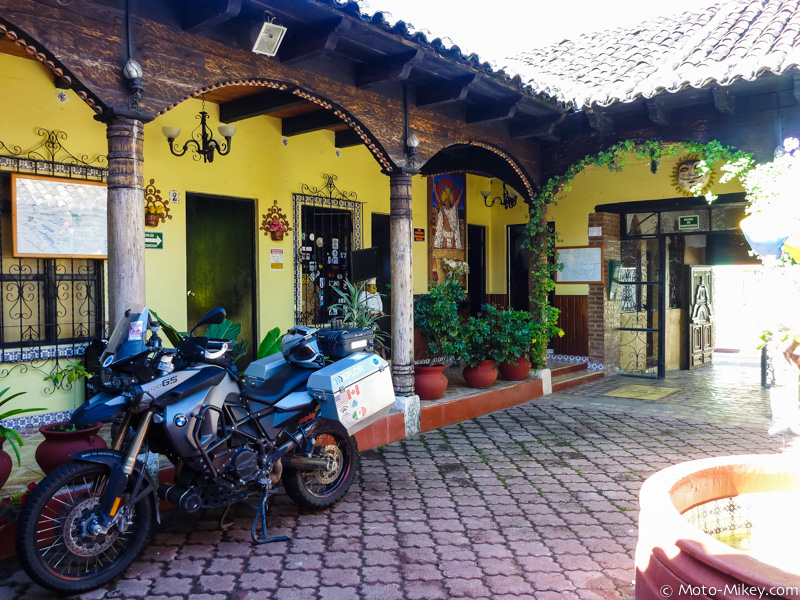 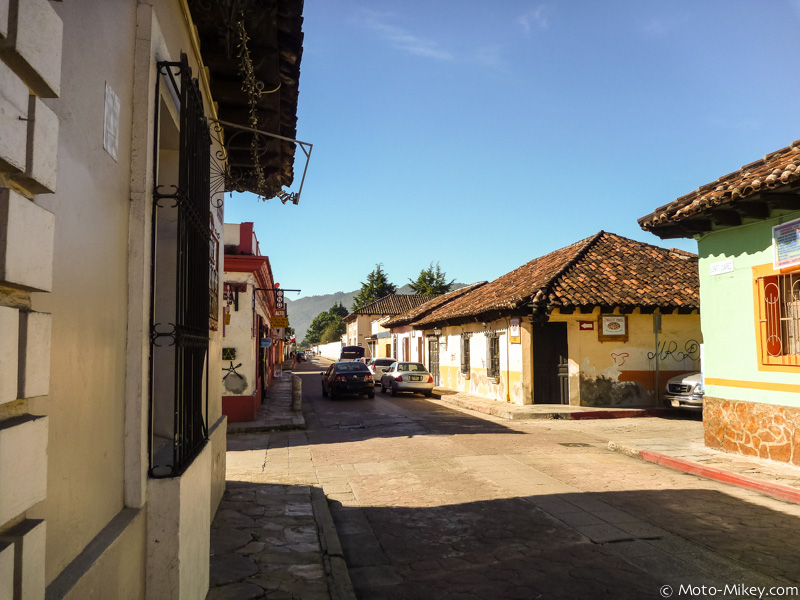 We both lazed around today. I got caught up on the blog and did some research on Belize and Guatemala since I would be leaving Mexico soon. Trevor is on a bit more of an accelerated time frame than me due to his boat (Stahlratte) to Colombia leaving 2 weeks before mine, so we will be splitting ways tomorrow. I’m heading up into the Yuctan peninsula and he’s crossing over into Guatemala.

In between the on and off rains of the day, we ventured out into the city; exploring the local market which was very vibrant (almost crazy?) and grabbing a few meals. 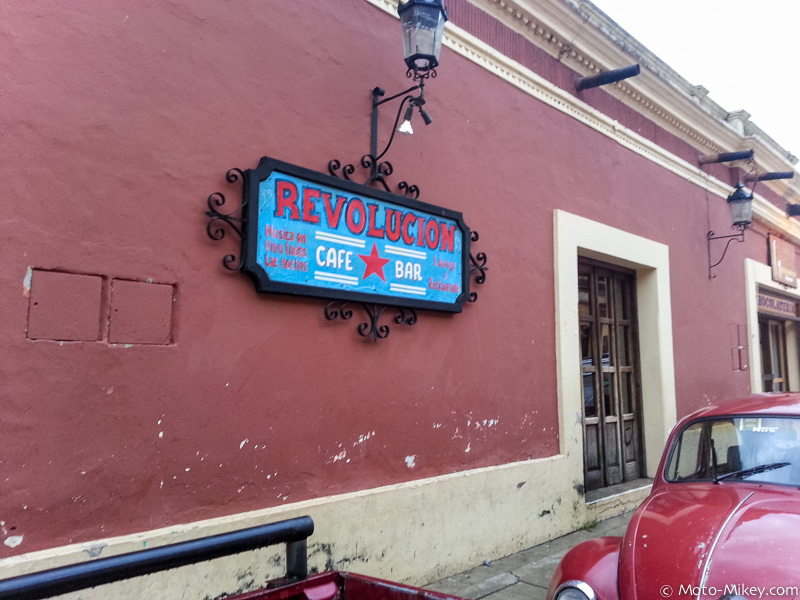 3 Responses to "Day 57: Home of the Zapatistas"