For the past few days we haven’t been covering much ground. The riding took all day but we didn’t actually get very far. So today we figured we should make up some time and blast straight down to Durango. It was to be about 400 miles tarmac, so not much of an interesting blog post. 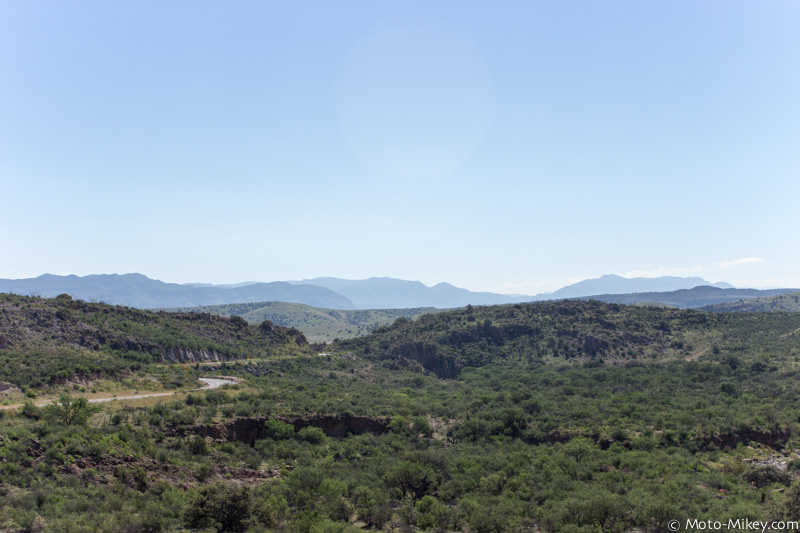 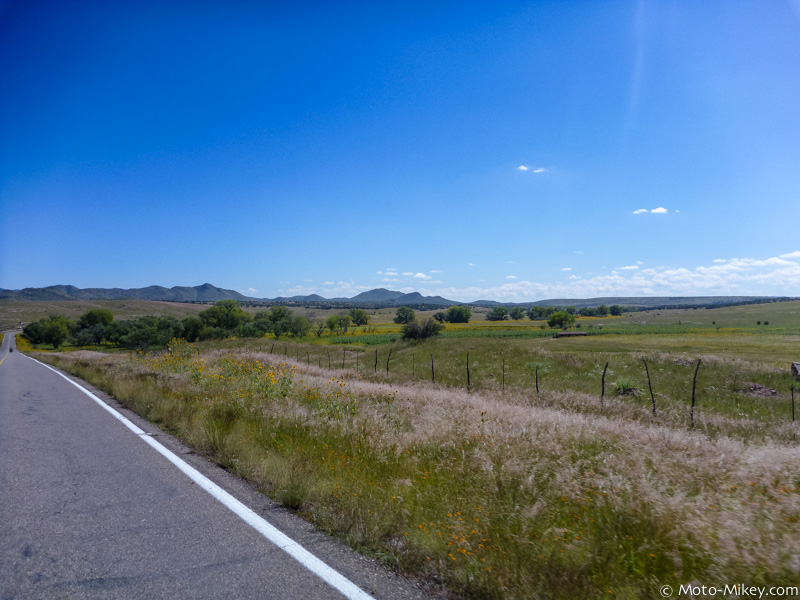 Really beautiful Mexican country side between Guachochi and Durango.. 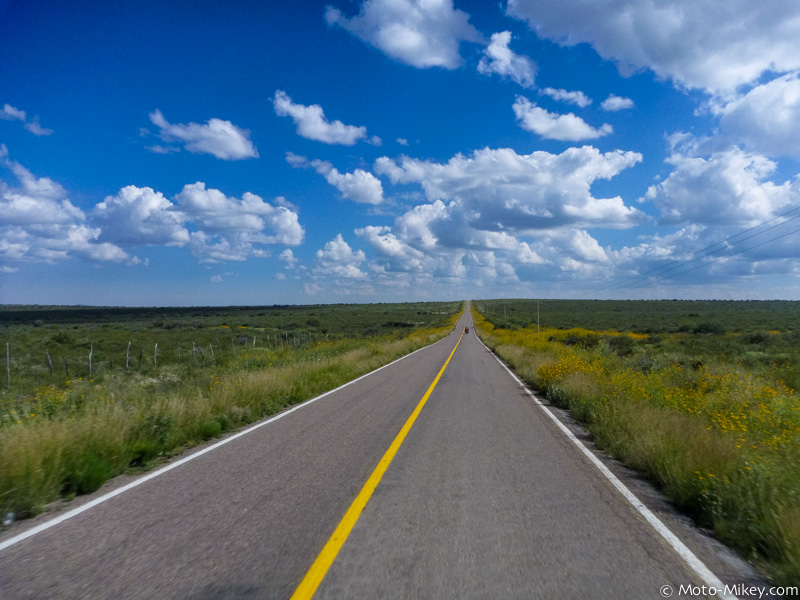 We got into Durango a bit later than we had planned and after driving around for about 45 minutes trying to find hotel I had plugged into my GPS, we ended up in the middle for the ghetto on the edge of town. Apparently Google Maps didn’t know where Hotel Plaza Catedral was after all.. This place came recommended from some other ADVriders and we were a bit bummed to not be able to find it. Since it was nearly dark now and we didn’t want to be driving around a large Mexican city at night, we went to nearest sure-thing in my GPS; a Best Western. It cost $60/night but it was nice to be off the bikes and done for the day.. it had been a long day.