We all decided to take a day off in Batopilas. We wanted to explore the town a bit more and could use the rest as well as get caught up on things like doing laundry and working on the bike.

I really like the feel of this small town and Juanita is a super nice old lady. Every morning all the town folks are outside sweeping up the streets/sidewalks and making it neat and tidy. I like that they take pride in their town. 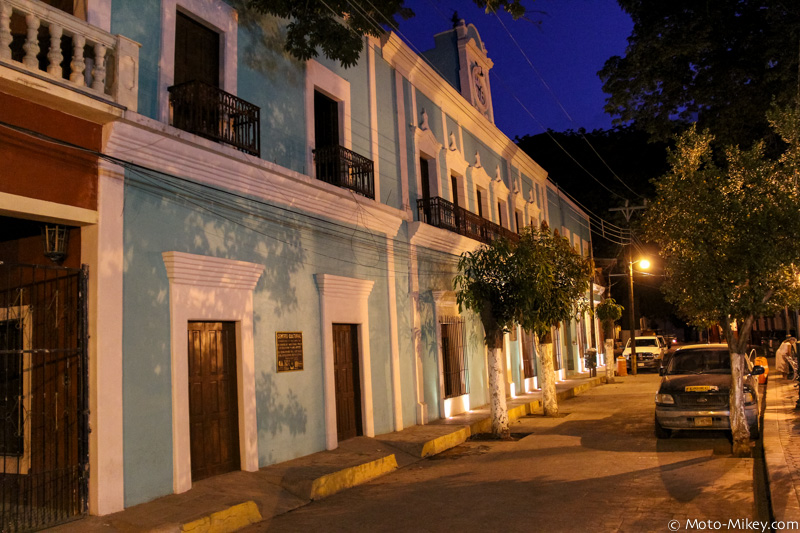 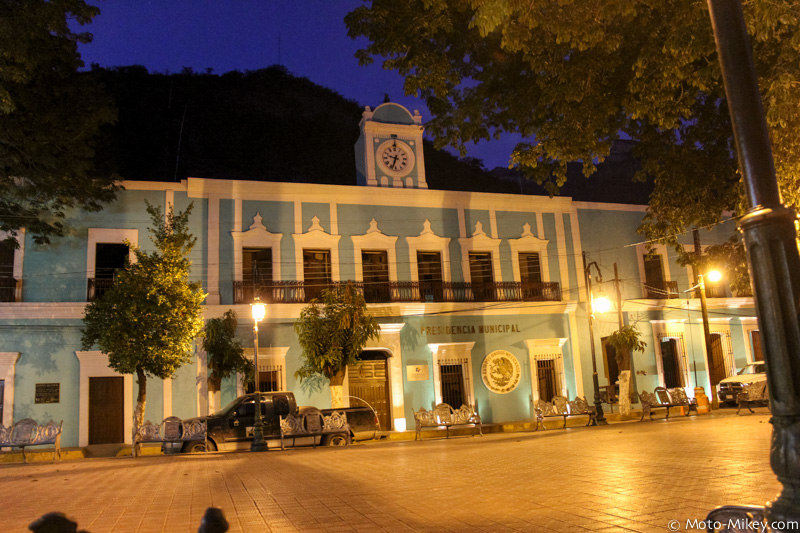 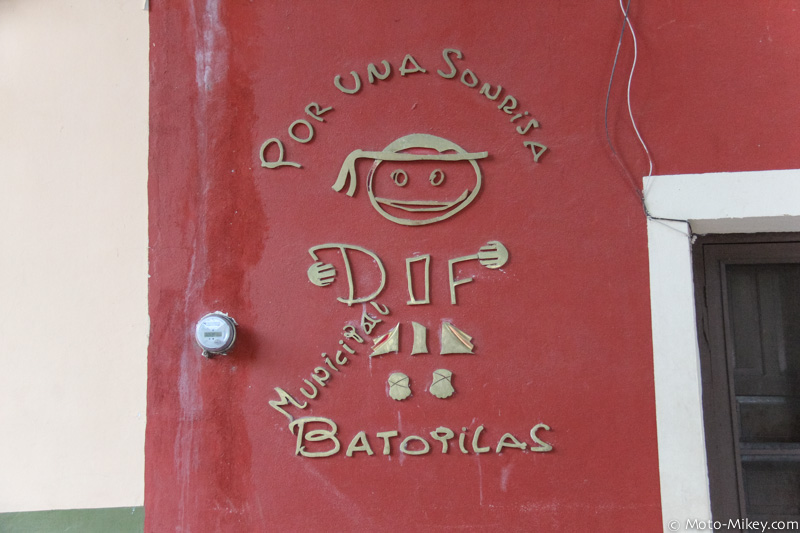 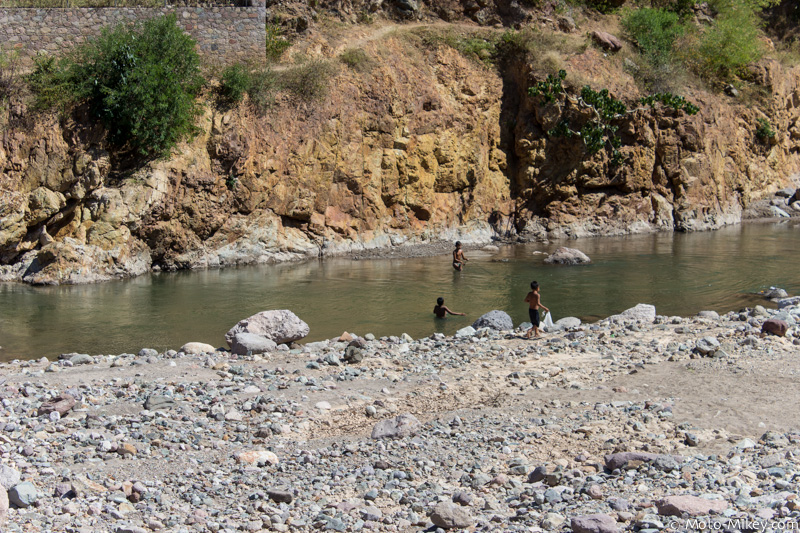 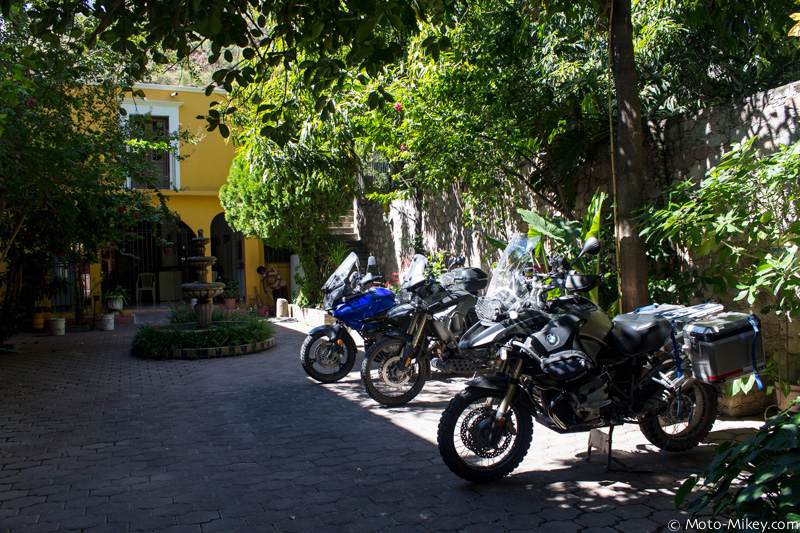 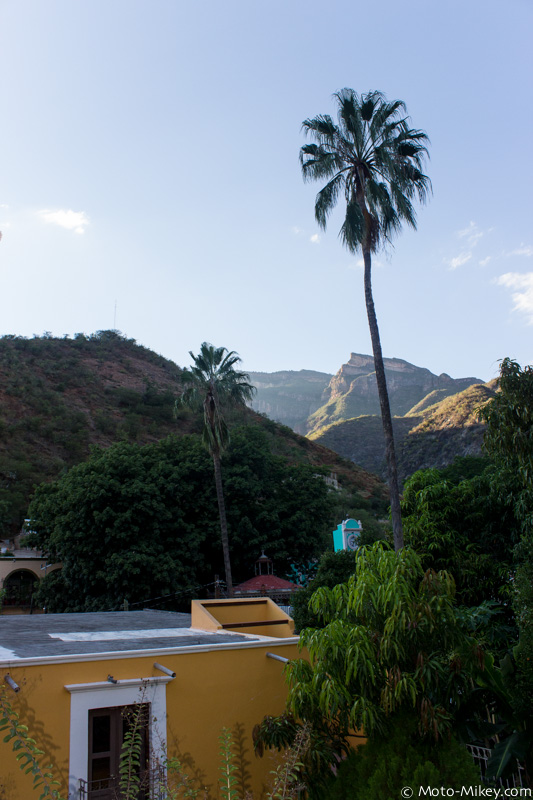 We took a tour of the silver mine historic center. The guide speaks fairly good english and we learned a lot about Batopilas and the silver mining in the area. 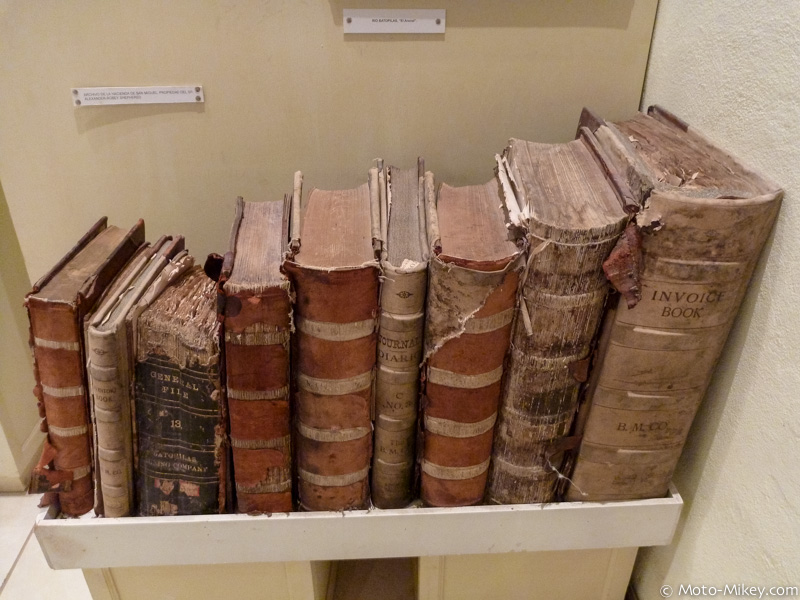 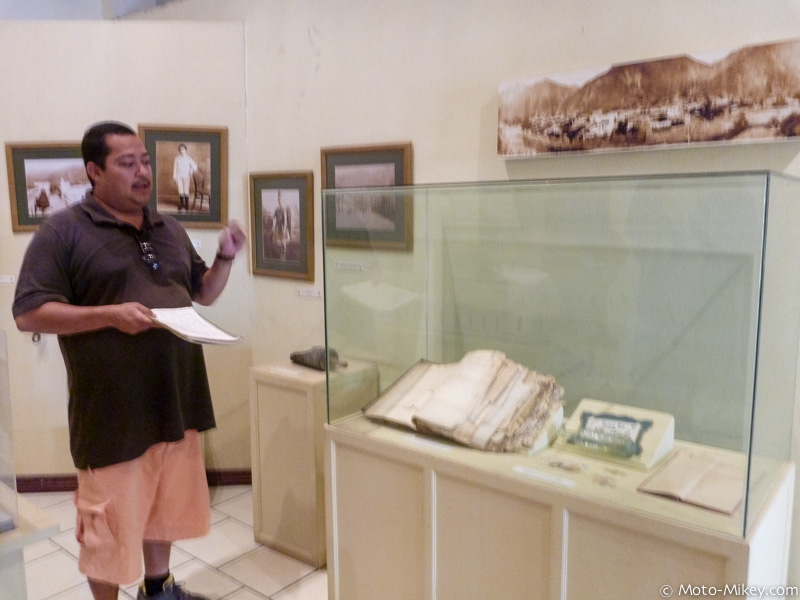 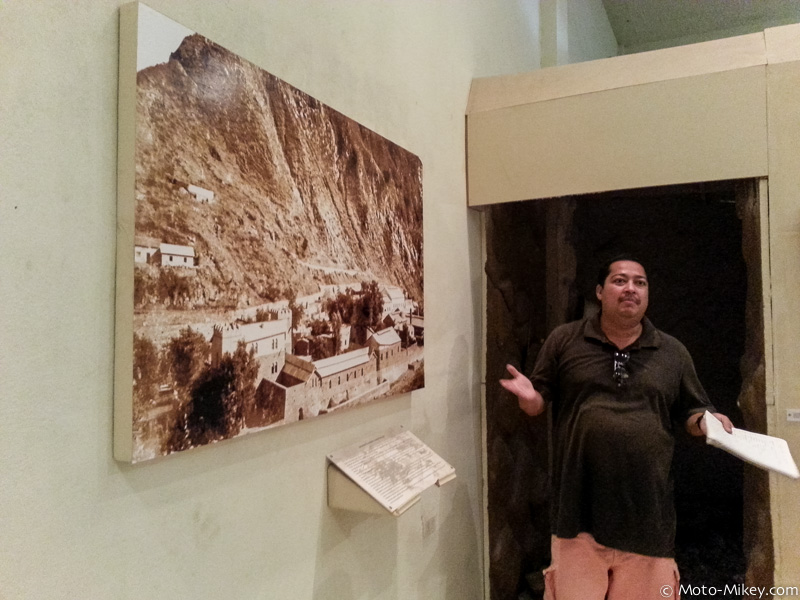 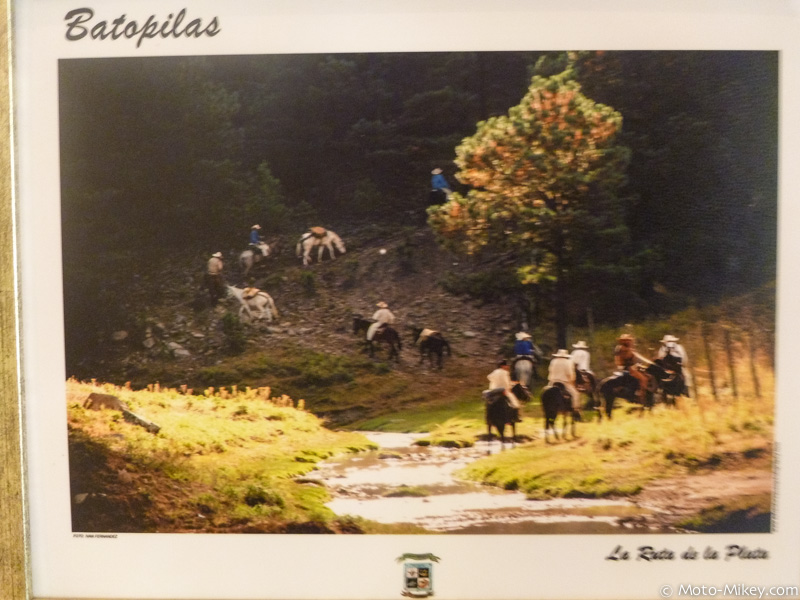 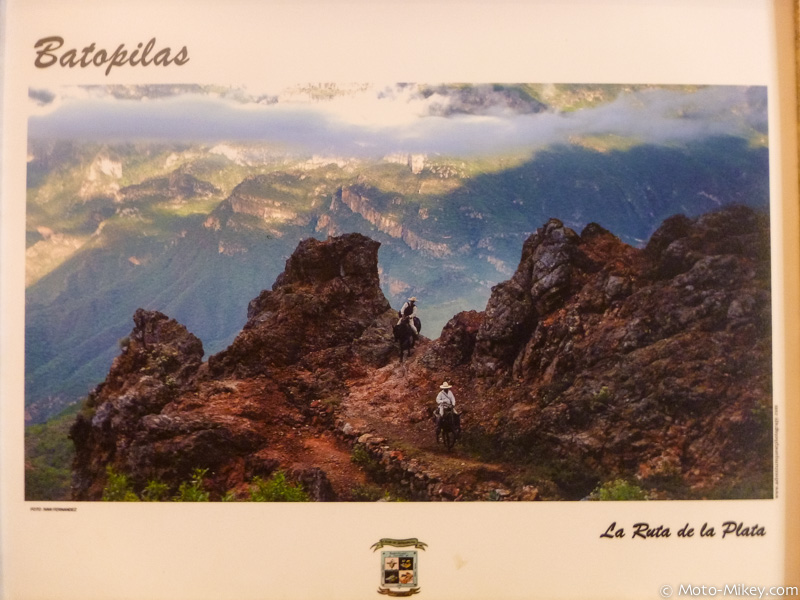 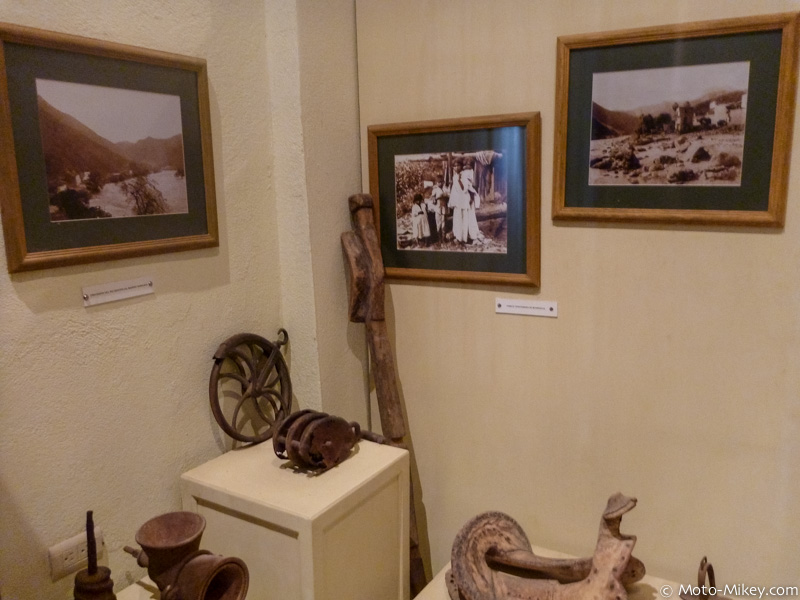 It was nice to have a day off and just hang out around the hotel and explore the town a bit. We would need the rest because we had another day of off road dual-sport riding ahead of us as we worked our way out of Copper Canyon.

I wasn’t sure I was going to post this bit since I don’t want it to negatively skew anyones view on Mexico. Everyone’s heard of the drug war in Mexico and all the Cartel/Narco activity.. Well, Copper Canyon and Batopilas especially is the heart of where a bunch of cartels operate from. The mountains and canyons provide them safe haven from the federales and they operate with impunity here. You can easily see green patches up on the mountains far from the road where they are likely growing weed. The Mexican Military doesn’t come here and the local cops have some sort of agreement with the cartel to not intervene.

While in Batopilas, we regularly saw cartel members driving around in the back of brand new 2013 Ford F150 Platinum trucks with 4-5 guys in the back carrying machine guns.. it’s blatantly apparent and I think they want it that way, as if a show of force. All the cartel members carry radios on their waist and I’m fairly sure they knew where we were at all times. With that said, we never once felt threatened or worried for our safety. The cartel doesn’t care about gringos on motorbikes riding the mountain roads so long as you don’t screw with their business. An American or Canadian gone missing or dead in the area would be additional national attention that they don’t want, so they really just ignore us. Don’t ask questions, don’t take pictures of them, etc.. just pretend they don’t exist and you’ll have a great time in the area.

So yeah, Cooper Canyon and Batopilas are must ride places. Do not skip this area. Just don’t be stupid and you’ll have a great time.