I was up early and on the road to meet Peter and his wife in Red Lodge today. It’s pretty cool that we are going to be riding again, even if only for a few days. After catching up on the past few weeks and grabbing coffee, we rode South from Red Lodge to the famous Beartooth Highway. It’s supposed to be a super scenic and twisty road that works its way up to 11,000 feet.. the highest I will have ever been before on 2 wheels. 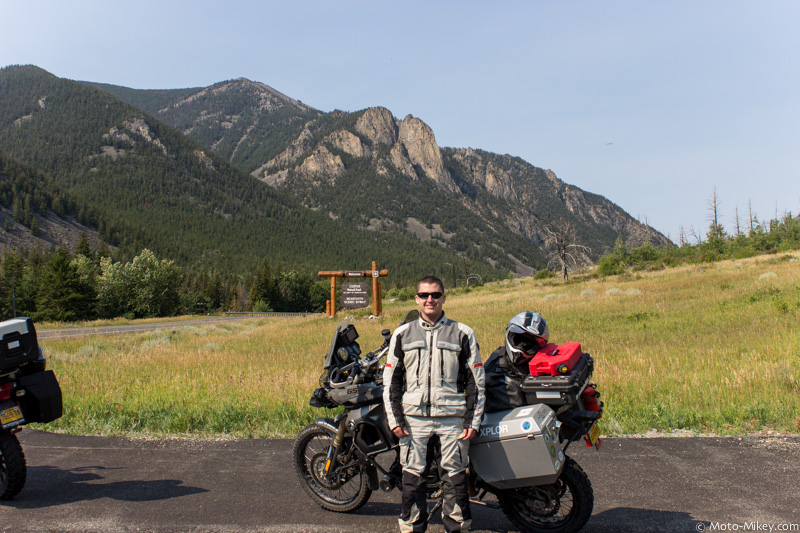 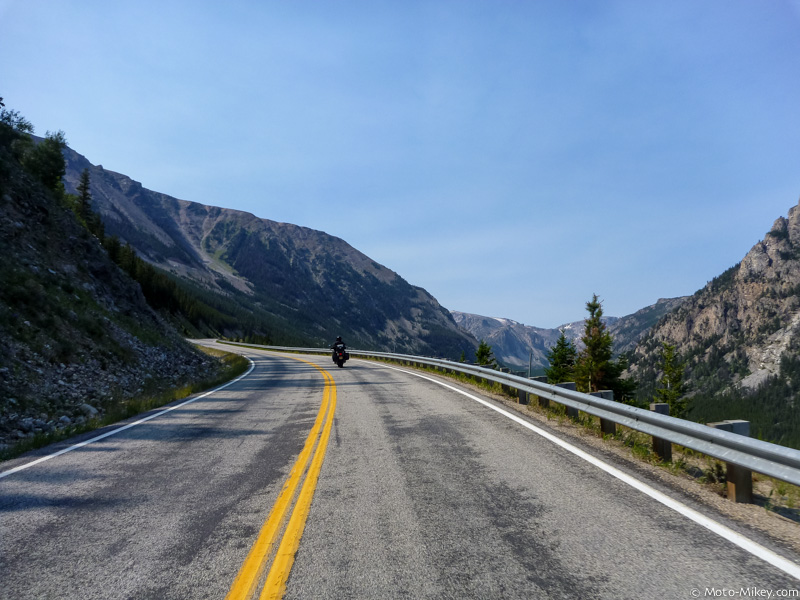 Yup, so far this road was living up to its reputation. View after view with twisting asphalt all the way up the mountain. Lots of GoPro and riding photos from the road: 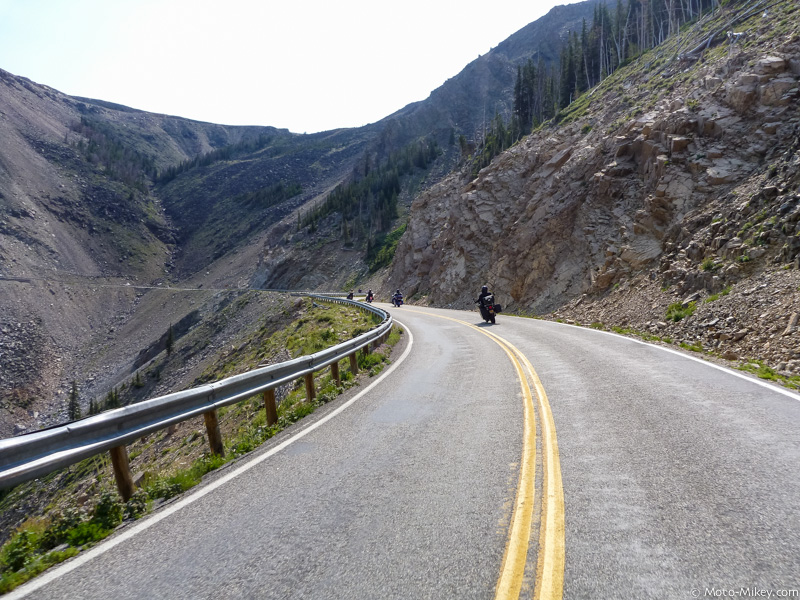 Hundreds of bikes were here just to ride this road.. mostly Harley’s, which were slow going both up and down the mountain 😡 I think they were struggling with this altitude.

Once we rode over Beartooth, it was down into Yellowstone National Park. Lots of road works going on and massive amounts of people driving through the park. 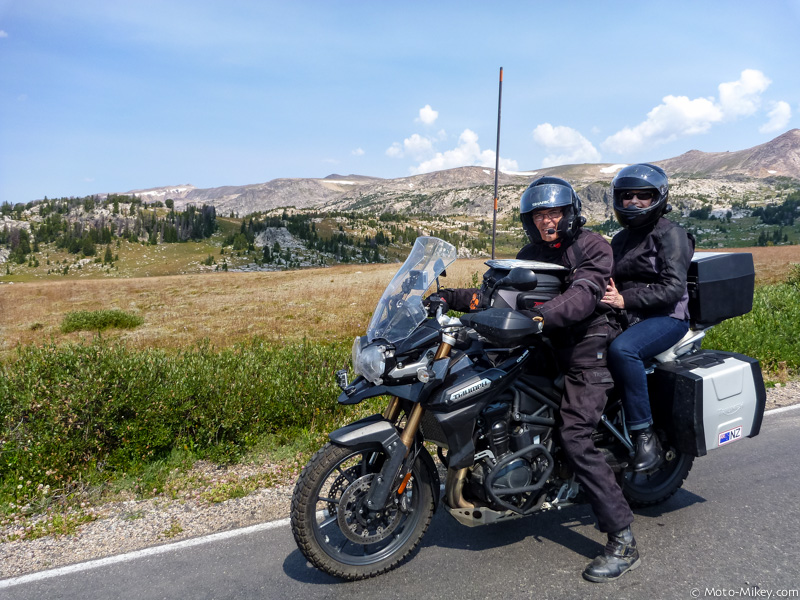 Shortly after we got into the park it started to rain. We were told that it rains here every afternoon.. great.. We were going to tour most of the park today but with the crappy weather and slow going due to traffic/road works we decided to make tracks towards the town of West Yellowstone on the Montana/Wyoming border. Once there we split a hotel room, went out for dinner and enjoyed some much deserved beer. Cheers!

Tomorrow we’ll head back into the park and see the sights a bit more. Peter and Johanne are heading West into Idaho and I’m going East, so this will probably be the last time we ride together… that is until I ship the bike over to New Zealand to tour over there..!? 😯